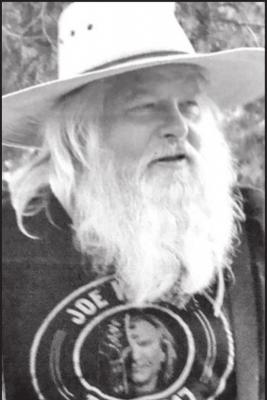 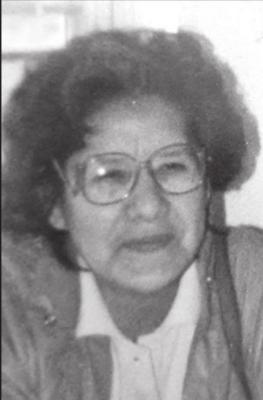 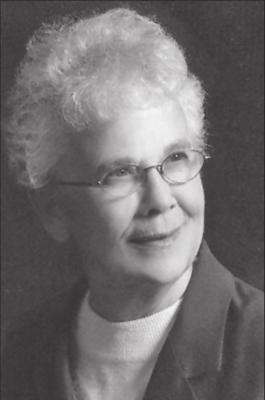 Body
Marilyn Laramy, resident of Ponca City, passed away peacefully at home on Monday, August, 24, 2020. She was 87 years old. A memorial ceremony will be held at 10:00am at First Lutheran Church on Friday, August 28, 2020.
In-page image(s) 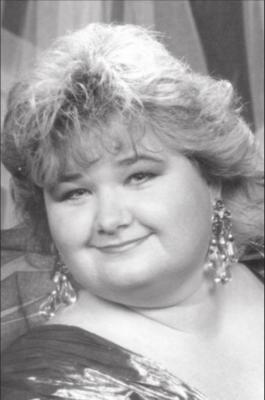 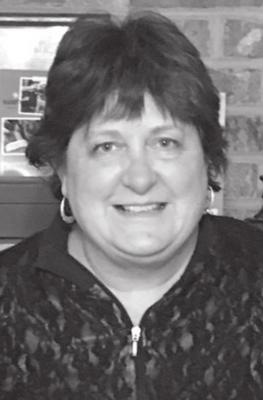 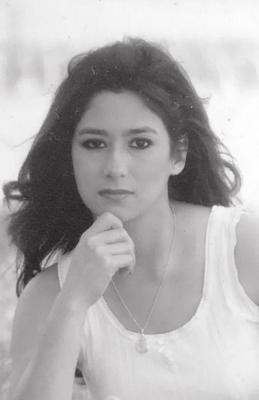 Body
Christi Ann Jones, of Blackwell, went to be with the Lord on August 17th. She was born on July 17th, 1970 in Blackwell, OK to Jesse and Betty Caudillo. At the age of 21, Christi married her high school sweetheart, Travis Troy Jones. Christi and Travis were married for 17 years upon separating in 2008. Christi continued in life doing things she loved. Amongst the many things she loved, one of her favorite things was crafting, Christi was so exceptional at it, she sold to vendors at Octoberfest each year. Christi was also a member of the PTA, and enjoyed helping with school activities while her son, Jordan attended elementary school. Christi will be remembered as a loving and devoted mother, daughter, sister, aunt, and “Gigi”. She was preceded in death by her mother, Betty Caudillo and her nephew, Sean Caudillo. She is survived by her father, Jesse Caudillo; her brothers, Eric and Erin Caudillo; her son and daughter-in-law, Jordan Jones and Teri Jones; her grandchildren, Preston Jones, Tegan Jones, Tatum Jones, and Jordan and Teri’s unborn baby, Taylon Jones; her nephew, Gabriel Caudillo and her best friend and former mother-in-law, Pamela “Sam” Shire. She was also survived by: Katie McConnell and Matt McConnell and their two girls, Matison and Hadley McConnell, Jennings Gabriele and Tiffany Gabriele, and their daughter, Tinsley Gabriele. Brittney Caudillo and her three boys, Seth, Daylen, and Zack Hallman, Jaron and Kayla Dowell, and their six fur-babies, and Darian Caudillo, and her son Aston Dyer. A memorial service will be held on Monday, August 31st at 2:00 p.m. at Grace Memorial Chapel in Ponca City, OK.
In-page image(s) 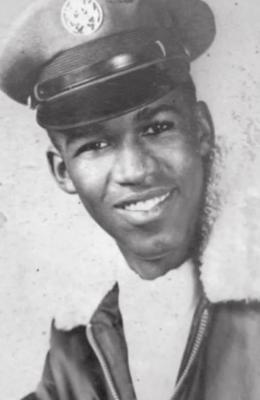 Body
The family wishes to thank all who participated in Ed’s care over the past several months, especially the staff members of Shawn Manor and Hospice. We also wish to express our appreciation for all the kindnesses and acknowledgements of sympathy shown during our time of loss.
In-page image(s) 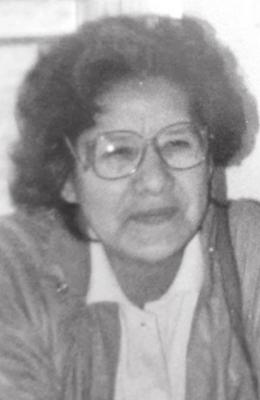 Body
Curtis Mack Robinson (AKA Sleepy) beloved husband, father, grandfather, Great grandfather, brother and Friend was called home to be with his heavenly father on August 19, 2020. Curtis entered this world on April 25, 1936 in Guthrie, OK born to Bob and Reba Robinson.
Subscribe to Obituaries