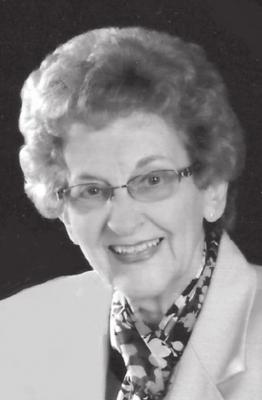 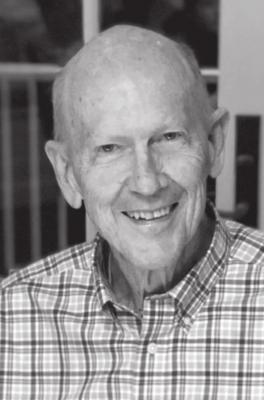 Body
John Robert (Bob) Friday, 85, formerly of Ponca City, passed away Thursday, August 13, 2020 in Sarasota, Florida. Bob was born on January 14th, 1935 to Ernest and Robbye Friday in Dallas, Texas. He grew up in Enid and Stillwater, Oklahoma and attended Oklahoma State University where he studied Chemical Engineering and joined the Kappa Sigma fraternity. He met his future wife, Jane Wilson, on a blind date and they married in 1958. Bob pursued his masters and doctoral degrees at Purdue University, graduating in 1963. Bob began his 18 year career at Continental Oil Company. During his time in Ponca, he served as a city commissioner from 1974 to 1978, helping the city to partner with Conoco to acquire the Marland Mansion. Bob was active in the First Presbyterian Church, where he served as a deacon and an elder and enjoyed singing in the choir. In 1979, he took a leadership position with Conoco in Houston, followed by 4 years with CE Lummus in New Jersey, and later, consulting work in Houston. He and Jane moved to New Hampshire, in 1995, and to Sarasota, Florida in 2012. He is survived by his beloved wife Jane Wilson Friday; children John Friday (w. Mindy) of Sugar Land, Texas, Janet Friday of Seattle, Washington and Ellen Steinwachs (h. Jeffrey) of Sarasota, Florida; and grandchildren Sydney and Mac Friday of Sugar Land, Texas, Sarah Elkan of Seattle, Washington, and Abigail, Will and Caroline Steinwachs of Sarasota, Florida. A virtual celebration of life is planned. If you would like to make a gift in Bob’s memory, please consider a monetary donation to your local food bank or to Sarasota Meals on Wheels, where he volunteered for many years.
In-page image(s) 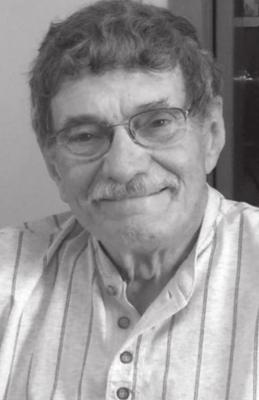 Body
Neal S. Paisley, 82, of Arkansas City, KS went to be with his Lord and Savior Friday, August 21, 2020. Funeral services have been scheduled for 2:00 p.m. Wednesday, August 26, 2020, at the First United Methodist Church. Reverend Stephanie Wall-Brown and Pastor Ryan Nichols will officiate. Friends may greet the family 6:00 p.m. to 8:00 p.m. Tuesday at the Rindt-Erdman Funeral Home and Crematory with social distancing guidelines in affect. Cremation will follow the service.
In-page image(s) 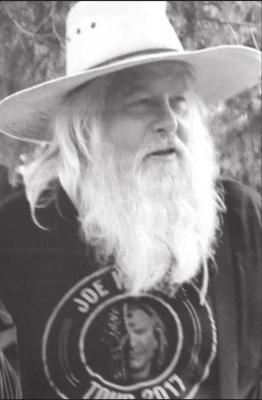 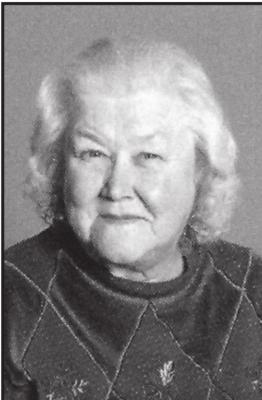 Body
Betty Lou (Bacher) Woodruff of Blackwell, Oklahoma, went home to be with her Lord on Tuesday evening, August 18, 2020, at the age of 85 years. Betty Lou Woodruff was born June 6, 1935, in Garber, Oklahoma, to Omer and Clara (Newton) Bacher.
In-page image(s) 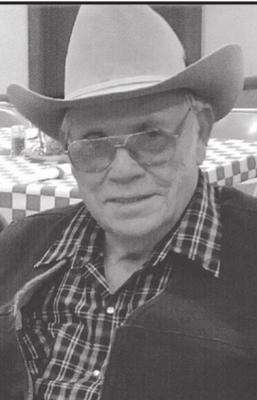 Body
Roy Clifton Gentry, age 85, long time resident of Newkirk, Oklahoma, passed away Saturday, August 22, 2020 at his home. Friends and loved ones may pay their respects at the funeral home from 10am - 8pm on Tuesday, August 25, 2020 with the family present to greet friends from 5-7pm.
In-page image(s) 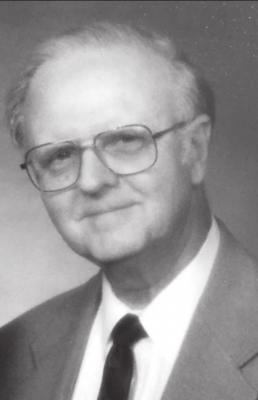 Body
Joe C McFadden was born in Ponca City, OK to Joe and Ruth McFadden in 1933. His brother was John McFadden and sister-in-law was Gerry McFadden, also of Ponca. He loved Ponca so much that he subscribed to the Ponca City News for years. He had fond memories of mowing city parks and life-guarding at the Ponca pools. His father was Chief of Police. Joe attended Tonkawa Junior College and OSU before entering the US Army. After his Army service Joe enrolled at Central State College where he earned Bachelors and Masters Degrees. He had been so impressed with one of his history teachers that he became a history teacher: first American History and then many years teaching OK History and Civics at Western Oaks Jr. High. Joe had met, fell in love with, and married Helen Price of Bartlesville in 1968. They joined Calvin Presbyterian Church (members there 47 years until it closed) where they sang in the choir, Joe mowed the big grounds, taught Adult Sunday School or whatever needed doing. After marrying 52 years ago they moved to Bethany. Joe loved teaching, whether Ninth graders or adults in Sunday School or History at the Warr Acres Senior Center or other Senior Centers. He loved the preparation, presentation, and discussion with his students. He loved to visit with people and was comfortable talking with strangers. After retiring Joe worked as a volunteer at Deaconess Hospital and delivered Mobile Meals. Around children he was often silly. Joe was frustrated as his body limited him from being very active at his churches, so he became the Water Guy at several VBSs which allowed him to interact with the children casually while seated. After Calvin Church closed, Joe and Helen joined Putnam City United Methodist Church where they made more friends. Joe died peacefully in his sleep at home on August 18. His family is sad because he will be missed but glad that he is in Heaven with his Lord and Savior following several years of deterioration ending up totally helpless. Joe’s family thanks the caring staff of Integris Hospice which helped greatly in Joe’s last weeks. Joe is survived by his wife, Helen, son Scott of Edmond, daughter Kim Clark and husband Rob of Austin, TX, grandchildren Hannah and Kendall, sister-in-law Gerry McFadden of Ponca City, and John and Gerry’s children and family and sister-in-law , Patsy Price, of Calgary, AB, Canada. He leaves many friends. Memorial contributions may be made to the charity of your choice.
In-page image(s) 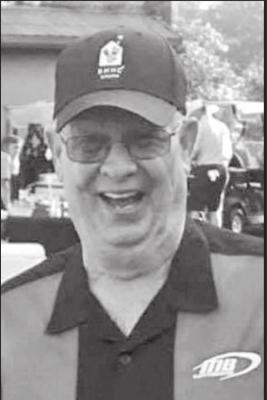 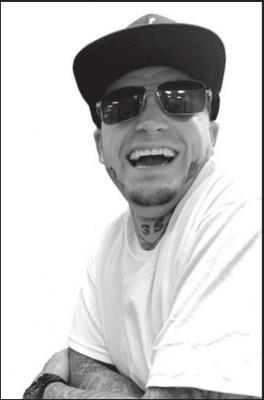 Body
Cody “Boe” Samuel Carlile, lifelong resident of Ponca City, passed from this life on Wednesday, August 12, 2020. He was 34 years old. He will be laid to rest at a Graveside Ceremony on Thursday, August 27, 2020, at 2:00 PM at Resthaven Memorial Park. Officiating the service will be Reverend Tom Howard. Viewing will be from 8:00 AM to 8:00 PM, Wednesday, August 26, 2020 at Trout Funeral Home and Crematory.
Subscribe to Obituaries