The proposal to play an 82-game season 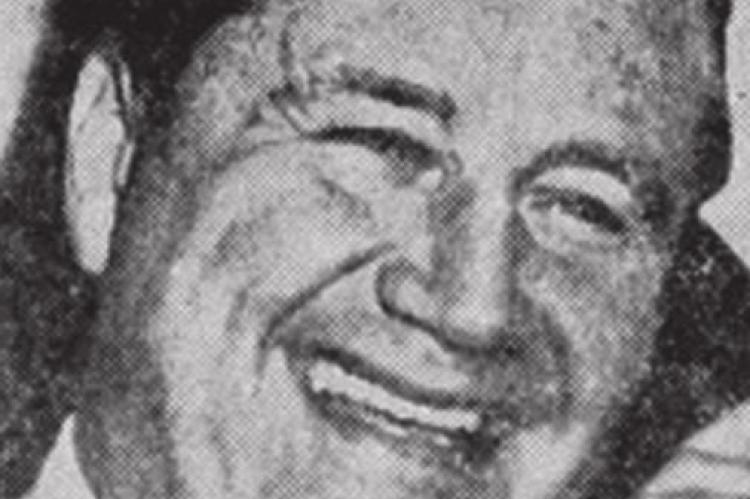 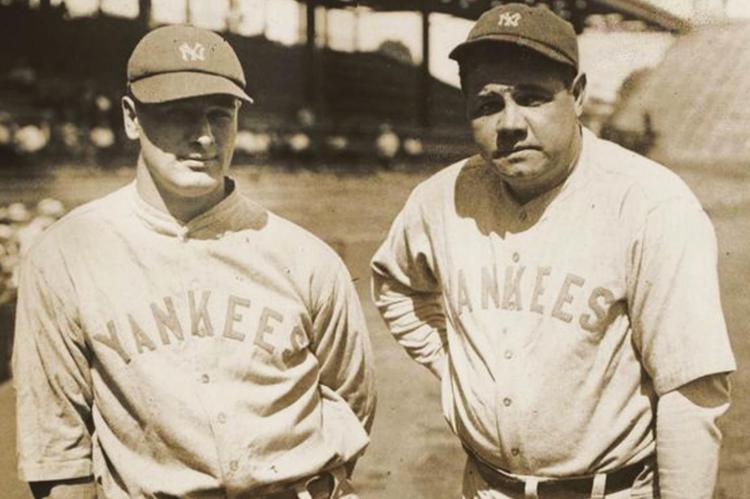 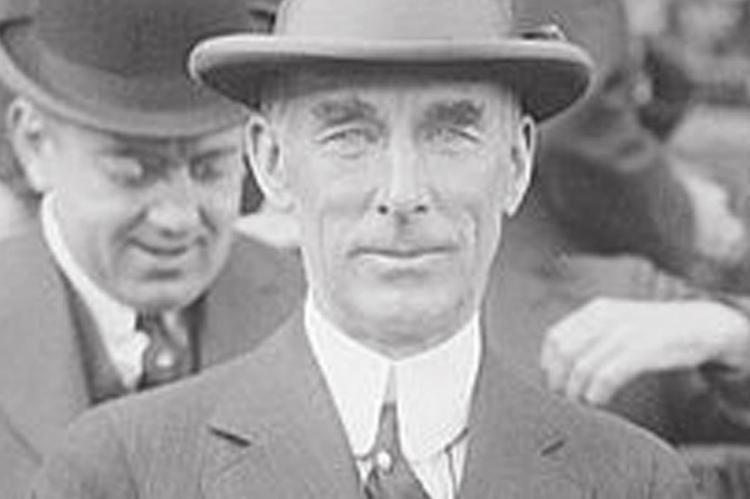 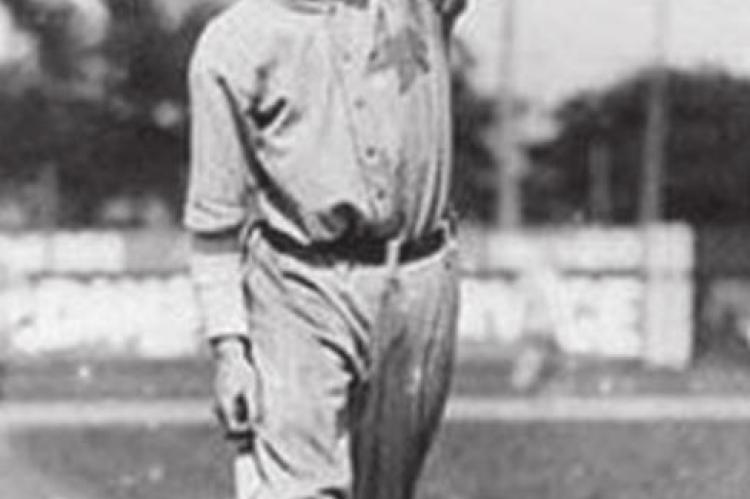 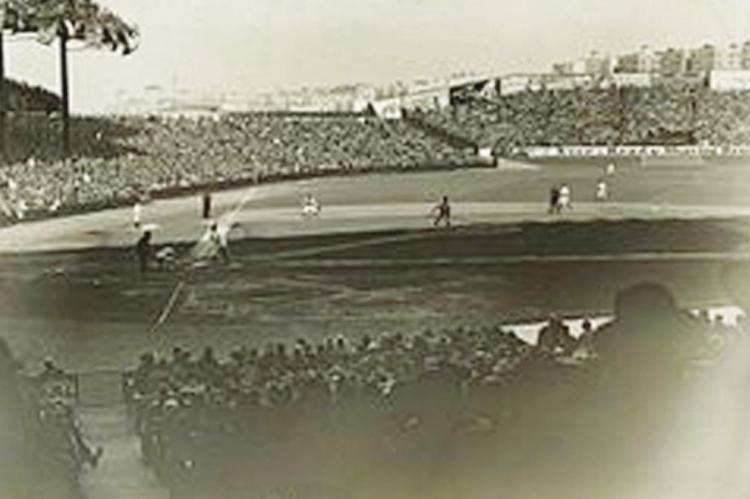 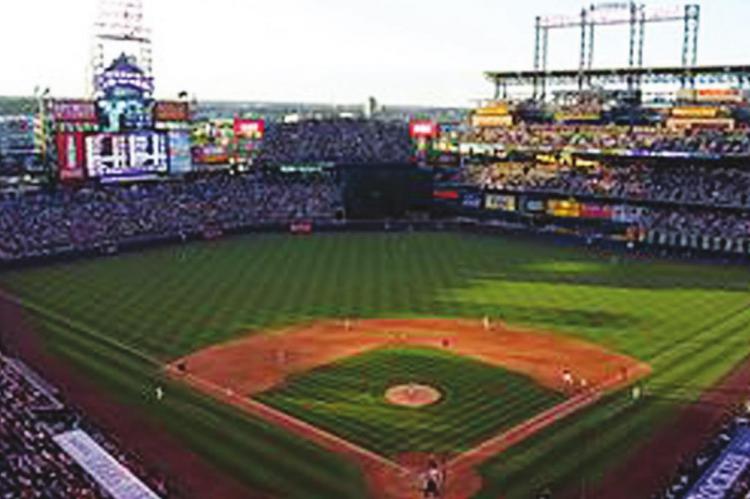 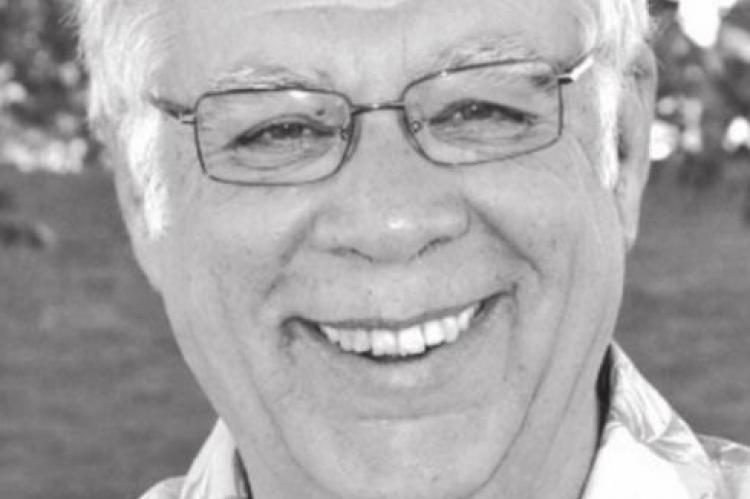 I do a lot of reading these days and I read with interest the fact that Major League Baseball is coming up with a proposal to play an 82-game season, starting at least with no fans in the stands. The image of no fans in the stands doesn’t really compute with me, as fan participation is a big part of the Major League experience for me, but at least some games will be played.

Later I heard a news commentator (who actually made more sense than some of the guys I hear talking on the sports channels) ask the question “Has there ever been a game played when there weren’t any fans?”

He didn’t get an answer, but it got me to thinking and I did some checking. The answer is “Yes.” On April 29, 2015, a game between the Chicago White Sox and Baltimore Orioles was played at Baltimore’s Camden Yards ball park with no one sitting in the stands. City authorities had closed the park due to some violent protests that had been going on in Baltimore. That is the only game that I could find that had zero fans in attendance.

Until that time, the record for fewest fans in the stands was six. That’s correct--six. It goes way back to Sept. 28, 1882 involving a game between the Troy (N. Y.) Trojans and the Worcester (Mass.) Ruby Legs. The venue was the Worcester Driving Park Grounds. Believe it or not, this was a Major League game because both Troy and Worcester were a part of the National League that year.

The reason for low attendance? Both teams had been recently informed that their franchises weren’t being renewed for the 1883 season. As one might imagine, Troy and Worcester weren’t prime locations for Major League teams and the league was looking for better options. Neither team was very good. Troy finished the year 37 games behind the first-place Chicago White Stockings and Worcester was much worse, finishing 55 games behind Chicago.

Worcester apparently was so bad that the team went through three managers that year (an 84-game season).

On the other hand, Troy had some good players. Five are in the Baseball Hall-of-Fame-- Roger Connor, Dan Brouthers, Buck Ewing, Tim Keefe and Mickey Welch. Connor had the distinction of having the career record for home runs--138. He held that record until Babe Ruth came along and set his famous mark of 714. But Connor had been MLB’s homer king for 23 years.

According to my findings, once they heard that the franchises were going to be moved, members of both the Troy and Worcester teams had considered packing their bags and going home for the remainder of the year forfeiting all the remaining games on the schedule. But Chicago and the Providence Grays were involved in a close pennant race and the forfeits may well have skewed the final results one way or another. So the two teams decided to hang in there through the end of the schedule. The day following the game that drew only six fans, 25 came out to see Troy and Worcester play again. Those 25 had the distinction of watching the final game in Worcester Major League history. Replacing Worcester and Troy in the National League were the Philadelphia Quakers and the New York Gothams who eventually were known as the Phillies and Giants.

Speaking of Major League Baseball attendance, my mind wandered to the thought of what is the record for most fans in one year?

The answer is 4,483,350 which is the total number of fans who watched the Colorado Rockies play in 1993. Eight teams have exceeded 4 million in attendance. They are the 1993 Rockies, the 2005-2008 New York Yankees, the 1991-1993 Toronto Blue Jays, and the 2008 New York Mets. That is a lot of paying customers which indicates that many MLB teams are doing well financially.

I remember when the Philadelphia Athletics moved to Kansas City in 1955. The reason for the move was that attendance was pretty weak in Philadelphia. The Mack family had owned the A’s for years, but poor attendance forced the family to make a move. The franchise was sold to Arnold Johnson, who moved it to Kansas City. I looked up the numbers for A’s attendance in 1953 and 1954, the last two years the team played in Philadelphia. In 1953, the yearly total was 362,113 and in 1954 that dropped to 304,666. Had it not been for four of my family attending a game in Connie Mack Stadium in May of 1954 that total would have been even smaller. We saw Philadelphia lose to the Baltimore Orioles. Since the average attendance that season was 3,906, I now wonder why we sat in seats where a girder impeded our sight for all nine innings. Surely we could have moved to better unoccupied seats.

The move proved to be successful as the A’s drew more than 1 million paying customers in 1955. There was a huge celebration in Kansas City when the million mark was passed. In fact, one of my classmates at school was at the game in Kansas City that day and reported back on what everyone thought was a very big deal.

Thinking about attendance, a question flashed across my mind. How well did the 1937 Yankees draw? This team has been described as one of the best teams ever to play the game. There was Babe Ruth, who hit 60 home runs that year, driving in 165 runs and had a .356 batting average. There was Lou Gehrig, who hit 47 home runs, had 173 RBIs and an average of .373. Other team members included Pat Collins, Tony Lazzeri, Mark Koenig, Joe Dugan, Bob Muesel and Earl Combs, all quality players. The pitchers were Waite Hoyt, Herb Pennock, Urban Shocker, Dutch Ruether and George Pipgras. Hoyt won 22 games, Pennock 19 and Shocker 18. Closer Wilcy Moore had a record of 19-7. The team had a record of 110-44 and won the World Series over Pittsburgh in four games. That year the Yankees drew 1,164,015 fans. I saw another interesting statistic that I can’t refrain from sharing. In 1927, with all those stars, the total pay roll for the Yankees was $283,000. At his peak, Ruth was paid $80,000 per year. That year he was told by a reporter that he earned more than the President of the United States. “I had a better year than he did,” was Ruth’s response.

We mentioned Arnold Johnson purchasing the Athletics from the Mack family. I wondered--”How much did he pay for the franchise?” What I found was that Mr. Johnson, who was a real estate mogul from Chicago, paid $3.5 million for the Athletics. I am told that today’s New York Yankees are worth about $5 billion according to Forbes. That same outfit estimates that the average MLB team is worth $1.5 billion. It didn’t take me long to realize owning a Major League Baseball team is more costly than my wife and I can afford.