By David Miller David@poncacitynews.com
Time to read
1 minute
Print
a- a+
Published 3 months ago
Last updated 3 months ago
Read so far
In-page image(s) 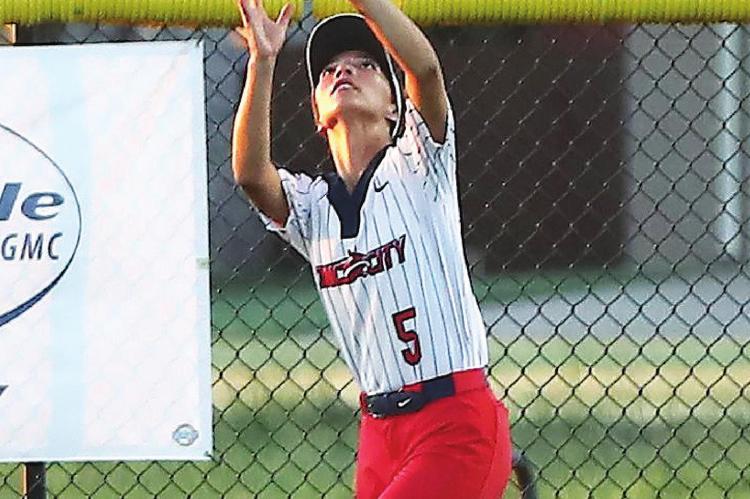 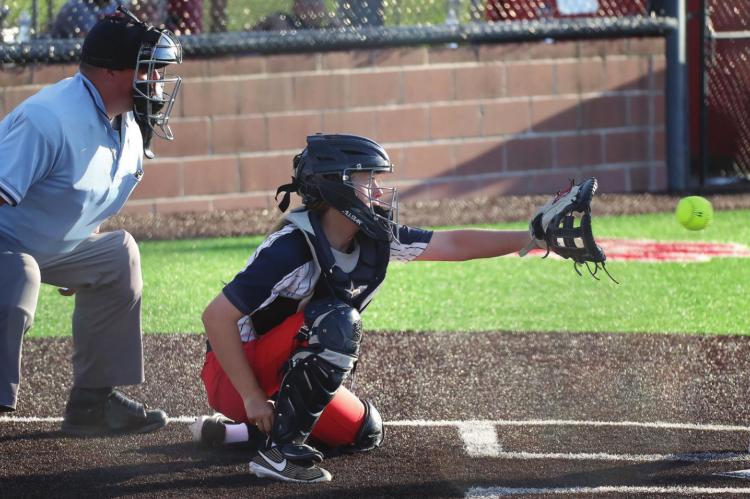 david@poncacitynews.com JENKS -- The Jenks Lady Trojans jumped out to an early lead Tuesday night and went on to claim a 10-3 victory over the Ponca City Lady Cats in a district softball game.

This came on the heels of an 11-1 loss for the Lady Cats in a Monday game in Ponca City against Owasso.

Savannah Clark was the starting pitcher against Jenks and she pitched four innings allowing 3 earned runs on 10 hits. She walked four and struck out one. Libby Clark pitched the final two innings giving up two hits and striking out one.

Ponca City was outhit 10-2. Picking up the Lady Cats’ hits were Madelyn Blackstar and Allanah Florez.

Monday, Owasso scored once in the first, four times in the second, and three in the fourth and fifth innings each. Ponca City’s lone run came in the second inning.

The schedule calls for Ponca City to play in the Perry Tournament beginning Thursday. (Monday)