By David Miller David@poncacitynews.com
Time to read
1 minute
Print
a- a+
Published 1 week ago
Last updated 1 week ago
Read so far
In-page image(s) 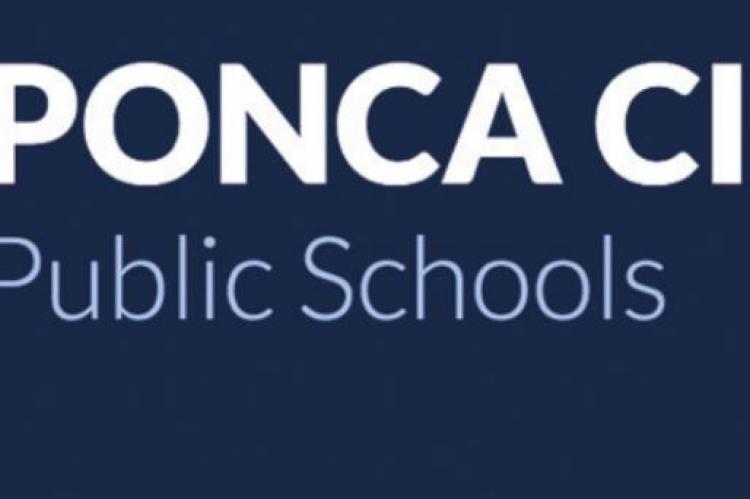 The Ponca City varsity basketball teams will go in different directions next week to participate in Class 6A Regional Tournaments.

According to pairings released by the Oklahoma Secondary School Activities Association, the Lady Cats are scheduled to play at Tulsa Union on Thursday night while the Wildcats' boys team is set to travel south to Del City on Friday.

In the girls tournament, the Lady Cats drew Sand Springs in the opening round. Other teams in the Union tournament are Tulsa Union and Bartlesville. The Ponca City-Sand Springs game is on the schedule for 6 p.m., while the Union-Bartlesville game is set to follow at 8 p.m.

At Del City, the Wildcats drew the host Del City team in the first round. Other teams in the Del City Regional are Putnam City West and Tulsa Union. The Union-PC West game will lead off the night at 6 p.m. while Ponca City and Del City are scheduled to play at 8 p.m.

On the girls side, Midwest City, Bixby and Edmond Memorial are also hosting East regionals while Broken Arrow, Norman North and Owasso are hosting boys regionals in addition to Del City.

The winners and runnersup of each regional advance to Area Tournaments, which will be played a week later.