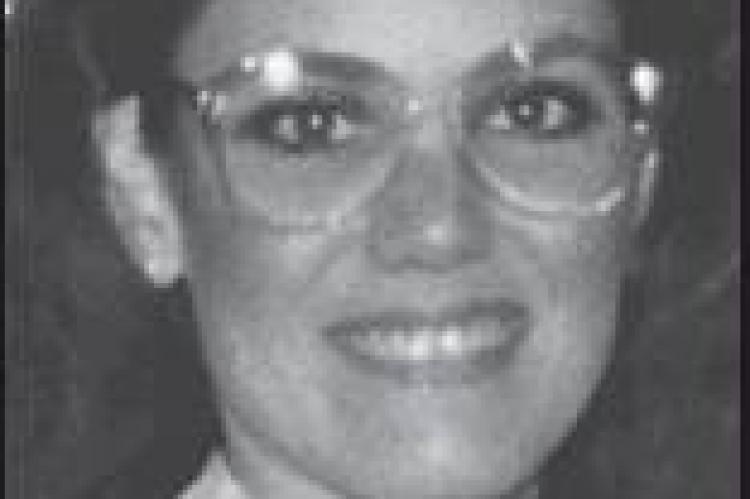 Susie was born on January 25, 1954, in Lawton, Oklahoma. Her family moved to Ponca City shortly after.

She spent her childhood between Ponca City and Neosho, Missouri. She graduated from Ponca City High School in 1972. That same year, she started at Conoco and worked there for over 30 years.

She enjoyed her grandsons and gardening. She also volunteered at Hospice of North Central Oklahoma after Larry passed away.

When Larry and Susie were alive, they enjoyed going to the lake, camping out and traveling.

She is preceded in death by her love, Larry; her parents, Wanda and Jim Cavanaugh.

She wanted her grandsons, Connor Lane Hand and Jesse Kyle Hand, Jr. to know she loved them with all of her heart. She will be greatly missed by her son, Jesse and grandchildren.

In lieu of flowers, memorial contributions may be made to Hospice of North Central Oklahoma, 445 Fairview Ave, Ponca City, OK 74601. Arrangements are under the direction of Trout Funeral Home and Crematory. paid obituary