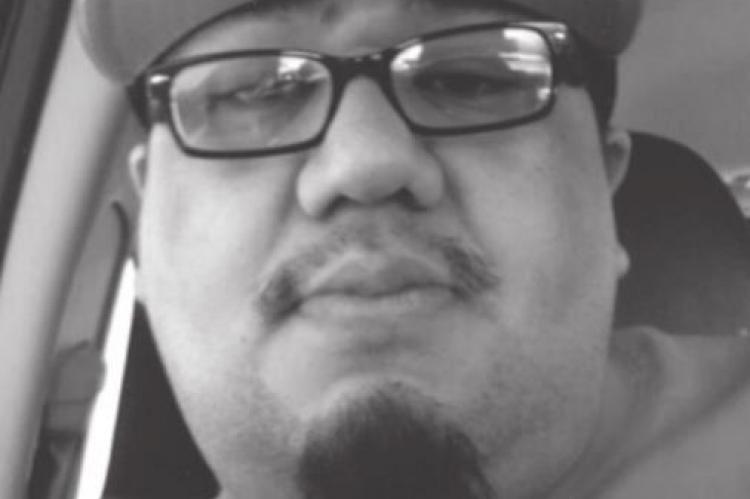 A Rosary service will be held at 9:30 am and will be followed by The Mass of Christian Burial at 11 am on Wednesday, January 13, 2021 at St. Mary’s Catholic Church. Following the services, Pablo will be laid to rest at Resthaven Memorial Park. Services are under the direction of Trout Funeral Home & Crematory.

Pablo was born on October 24, 1986 in Monterrey, Mexico to Pablo Tabares Esparza and Ma Elena Tabares Aguilar. Pablo Cesar grew up in Ponca city, Oklahoma. In 2004, he and then wife Holly welcomed their first child, their son Devin and in 2006 they welcomed their second child, a precious daughter Abigial. Even though they later divorced, he considered Holly a very close friend and they shared lots of laughs and good memories. In his off time, Pablo Cesar loved spending time with his children, fixing up his truck, and spending time with family. Pablo aspired to be a welder and had big dreams of working on the road.

We invite you to leave a message of condolence, expression of sympathy or perhaps share a memory of Pablo at www.troutfuneralhome.com.