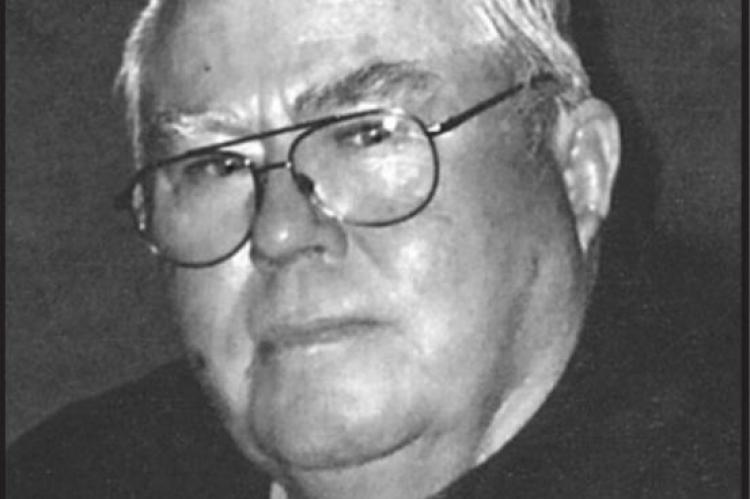 Mike Carl Muegge passed away September 19, 2020 surrounded by his family. He was born July 7, 1935 to Carl and Anna Belle Muegge in Blackwell, OK. He attended school in Lamont, OK, graduating in 1953. During high school, Mike played football for the Red Devils. He also attended North Western University in Alva, OK. Mike later met and married the love of his life, Ramona Harding on March 10, 1957 in Alva, OK. They were married for 64 years. Mike and Ramona were lifetime wheat and dairy farmers in the area.

Mike was a Kansas City Chiefs fan, attending games with his daughter. He loved his family and looked forward to the family get-together’s. He was deeply loved and will be greatly missed. Mike is survived by his wife, Ramona; two sons, Curtis Muegge and wife, Yolanda, Keith Muegge and wife, Lori; two daughters, Lori Hull and husband, Dave, Angie Logan and husband, John; and six grandchildren and two great-grandchildren. He is also survived by dogs, Sassey and Lady, who he loved like children.

Services are under the direction of Trout Funeral Home and Crematory.