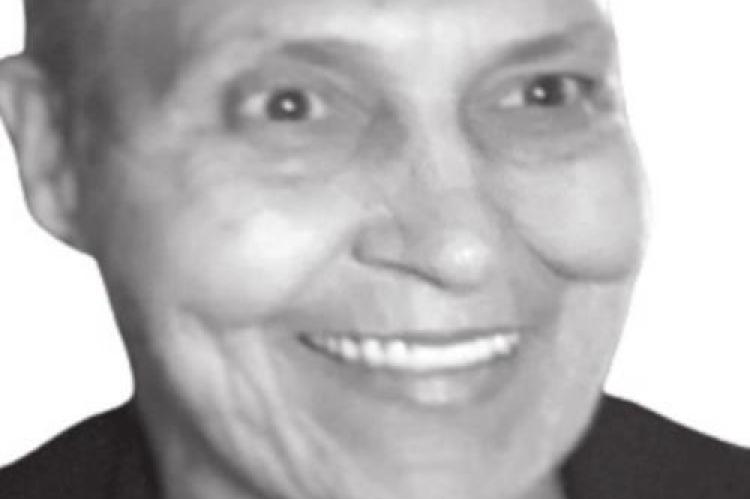 Marsha Lynn Smith former resident of Ponca City, passed away in Florida on December 24, 2020 while peacefully sleeping at home.

After graduating from Ponca City High School, she continued to obtain her Associate Degree at Northern Oklahoma College.

After landing a job in Miami, Florida as an Orientation Counselor with MIAMI-Dade County she continued her education at Barry University where she received her Bachelor of Science (BS) Degree in Professional Leadership.

In Florida, Marsha was a member of Upper Room Ministry and was active within the services and she believed in giving 10 percent of her earnings into the storehouse Gen: 1:2

Marsha was sweet spirited, and had a love for people, she was a giver who assisted others even if it meant going without. Marsha had a deep passion for animals and was the owner of two dogs, Angel and Gracie.

No service will be held because of the ongoing Covid virus pandemic. Trout Funeral Home will lay Marsha to rest close to many Underwood, Smith and Campbell family members who are buried at IOOF Cemetery in Ponca City. Marsha will be next to her parents and Glynda.