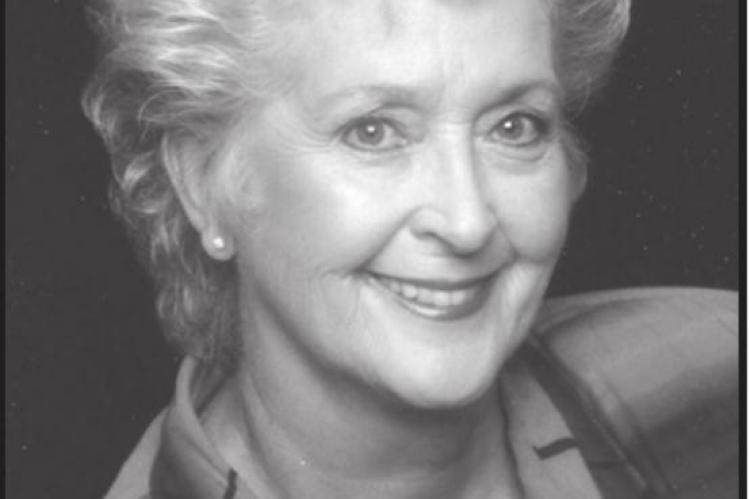 On September 13, 2020, with family by her side, Julia Ann Clark-McClaflin left this earth to enter the arms of Jesus.

Ever the lady, she passed peacefully with dignity and grace.

Together they had three children, all whom were born and raised in Ponca City: Stanley

Julia worked for Conoco Oil Company for many years, making many friends, including her beloved “Flamingo Sisters”, before taking the early retirement opportunity in 1982.

After retirement, Julia and Gary enjoyed traveling, until his death in 1997.

Later in life, Julia married Gifford “Mac” McClaflin. They divided their time between homes in Arizona, Ponca City and Texas, until his death in 2012.

Preceding in death are her parents Andrew D and Ola Maxwell; her husbands Gary Clark & Mac McClaflin; son Stanley A. Bledsoe, in 2016.

A family celebration of Julia’s life will be held on the family farm, Music Springs, Hawkins, TX on October 17 & 18. She will be laid to rest in the family cemetery there. Julia was known for her quick wit and sense of humor mingled in with her sweet heart and personality. Dang, we sure are gonna miss her.