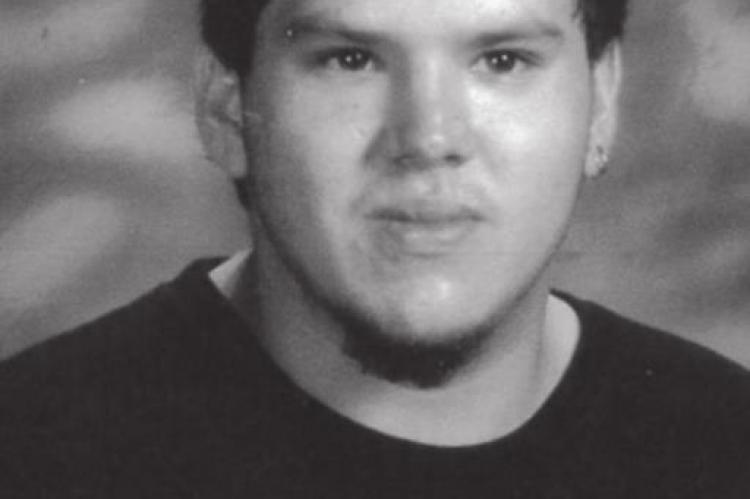 Born January 26, 1982 at St. Joseph Medical Center in Ponca City, Oklahoma to Mary Morris formerly Dowell and B. J. Dowell. He passed away on January 1, 2021 at Alliance Health Hospital in Ponca City, due to a heart attack..

His hobbies; camping, fishing, spending time with his kids, dancing, making people smile and laugh. He was so helpful to others before himself. He graduated from Ponca City High School. He is loved and will be missed by so many.