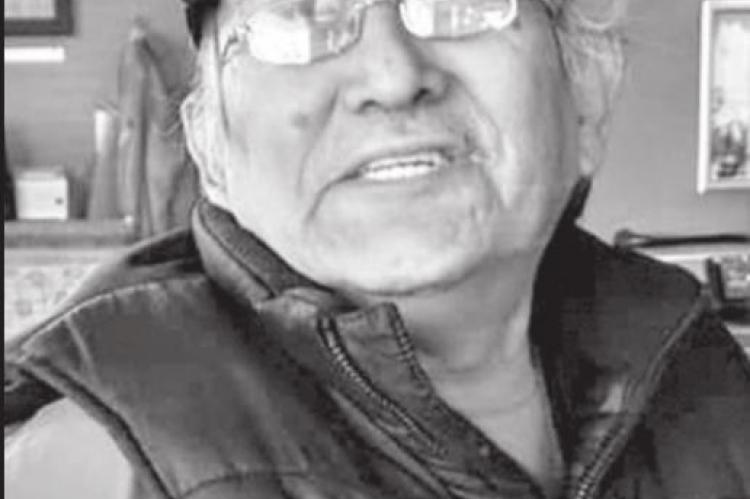 Edward (Eddie) David Jones, resident of Lawton, passed away Monday, November 16, 2020, at the O.U. Medical Center in Oklahoma City. He was 65.

The Traditional Noon Feast will be held Friday at the Ponca Cultural Center, White Eagle, OK. A funeral ceremony will be at 2:00 p.m., with Deacon Donnie Ahhaitty officiating. Burial will then follow at the Ponca Tribal Cemetery in Ponca City, Oklahoma . Arrangements are under the direction of Trout Funeral Home & Crematory.

Edward was born on November 13, 1955, to DeForrest Jones and Shirley Phyllis Gokey Ahhaitty in Lawton, OK.