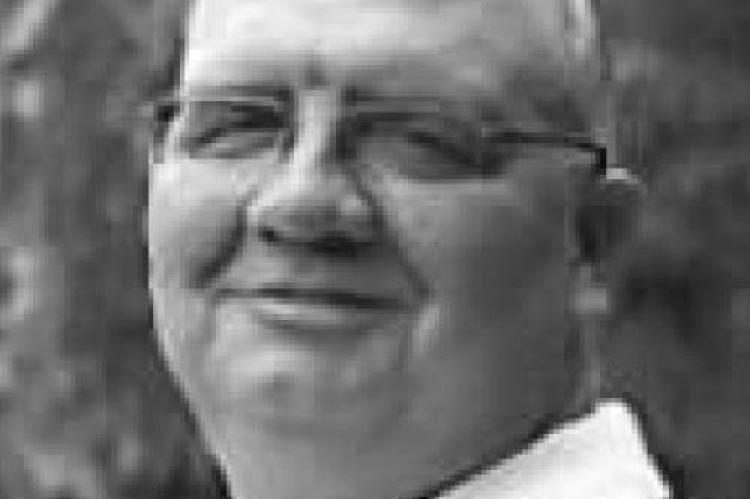 Services are 10 a.m. Friday, Oct. 23 , at Dover Christian Church with Jimmy Berkenbile officiating and under the direction of Sanders Funeral Service.

Burial will follow at New Home Cemetery west of Dover.

Dustin attended Ponca City Public Schools before moving to Dover where he graduated from Dover High School in 1992.

He married Trilla Guinn on May 23, 1992, in Kingfisher. They had three children: Britny, Makaly and Cooper.

Dustin started a career at Coca-Cola in Ponca City and then in Stillwater. He also worked in law enforcement for the Tonkawa Police Department and the Payne County Sheriff’s Department.

From there he went to work for Conoco-Phillips as a pipeline controller in Ponca City before being transferred to Bartlesville.

Dustin moved to Dover where he worked on his inlaw’s farm until his passing.

His family was his pride and joy. He loved spending time outdoors working cattle, fishing, hunting or helping his son with the show pigs.

Memorials can be made in Dustin’s name to the Dover FFA.