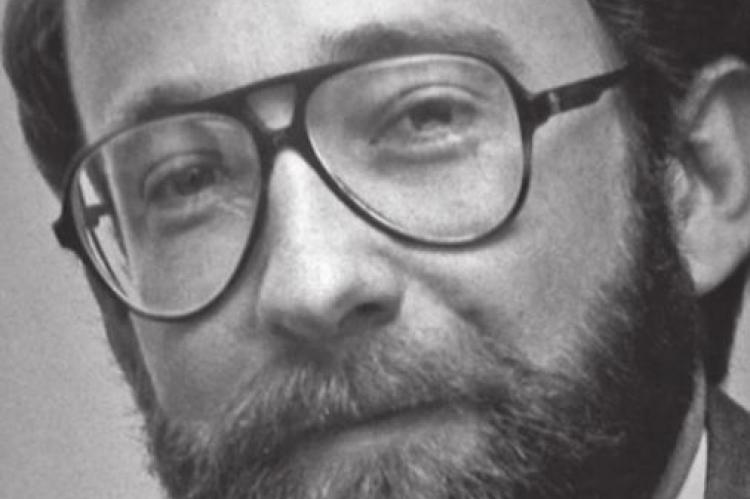 Chuck was born on November 4, 1950 in McAlester to Charles Russell “Russ” Glover, Sr. and Helen Jo (Trammell) Glover. Chuck spent his formative years in McAlester where he enjoyed time with his large extended family. He excelled in baseball, was a hunting enthusiast, a multimedium artist and had a penchant for all genres of music. His senior year was spent in Ponca City where he graduated High School. Following graduation, he married his high school sweetheart, Jenny Wren Herzog on October 28, 1968. He was a local radio deejay in both McAlester and Ponca City prior to pursuing his lifelong career in commercial marketing. After college, he went to work for Conoco where he spent the better part of four decades before retiring. He worked in Houston, Ponca City, and finally Bartlesville. After retirement, Chuck and Jenny moved back to McAlester where they have lived on their family ranch for the past 15 years. Chuck spent his years in retirement creating art, enjoying the slow company of grazing cattle and horses, deepening his relationship with God, championing his family, and loving his Jenny Wren.

He was also an avid pupil of world history, politics and religions. Whether stateside or international, he relished the opportunity to travel and immerse himself in the local culture. He was a longtime member of the Church of Christ and Deacon of the North Town Church of Christ in McAlester. He was an ardent supporter of constitutional rights including those guaranteed by the second amendment which he supported as a life-time member of the National Rifle Association.

In lieu of sending flowers, the family requests that well wishers consider volunteering time or donating to Heartland Hospice or your local palliative care provider.