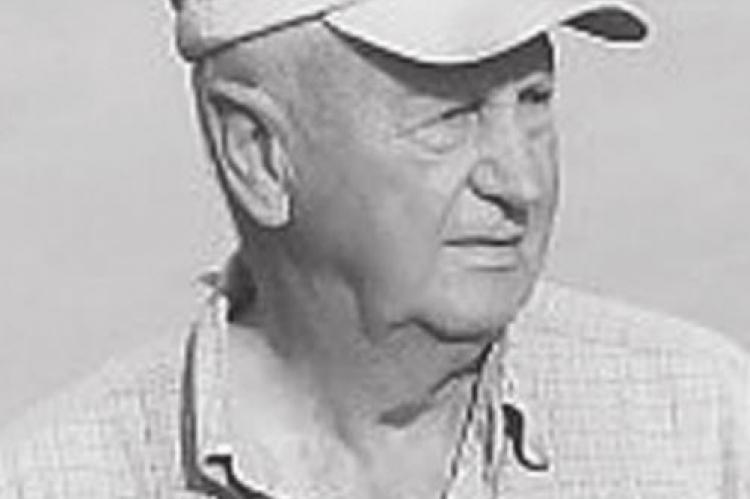 Carl Dean Moreland, 84, passed away at his home on Friday, December 31, 2020 in Stillwater, Oklahoma. There will be a private family service held at a later date. Dighton Marler Funeral Home of Stillwater is entrusted with arrangements.

Carl was born on August 27, 1936 in Ponca City, Oklahoma to Ira and Hazel Moreland. He grew up in Ponca City and graduated from Ponca City High School in 1954.

Carl served honorably for 20 years in the Oklahoma Highway Patrol. After retiring from that, he continued his way of serving as Payne County Commissioner for 12 years. All during this time he continued his farm and ranch operation outside Stillwater. He was always willing to lend a helping hand to those in need. He was also known to be quite the prankster! From the “Future Home of the Pleasure Palace” to the “Alligators in the Pond” you never knew what Carl was going to come up with next.

He was loved by many and all of his family and friends will forever cherish the memories. Godspeed!

Condolences may be sent to the family via an online guestbook at www.dightonmarler.com.