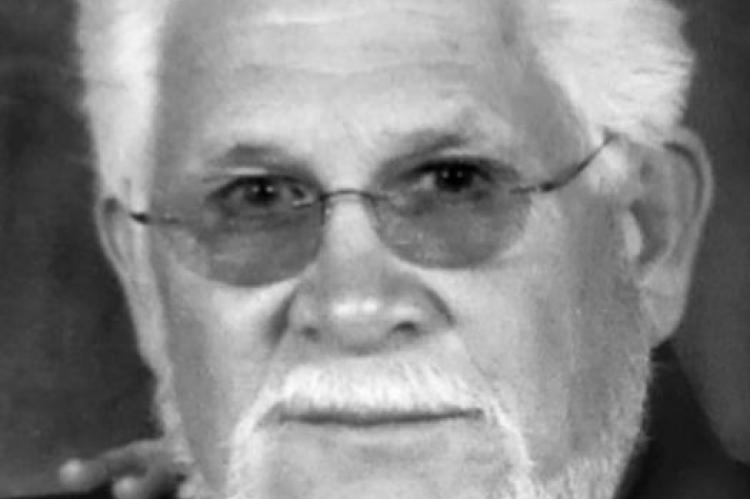 Byron, fondly known as Barney by many of his classmates and friends, went to be with his Savior and Lord Wednesday, September 2nd, 2020. His wife, daughters, son-in-law and Grandchildren were all with him and loving him to his last breath.

He was born in Ponca City and went through Grade School, Jr. High and graduated from High School with the great class of 1957! He went to Washington state to work for two years before returning to Ponca where he and is loving wife Julia Hankins, of 60 years, were married at Sunset Baptist Church in 1960. Byron was a hard worker and taught all his family the value of hard work and they have all turned out to be hard workers as well. He loved to hunt and fish and proudly passed all he knew on to his Grandchildren. He worked as a Salesman at Montgomery Ward and an Advertising Salesman at Ponca City News, sold cars, and owned an Archery shop. He was hired by Obie Outdoor Advertising in the early 1970’s and moved his family (wife and two daughters) to Seattle, WA and worked his way up to the best Sales Manager they ever had! He got tired of trying to find good salesmen that would work as hard as he did, so he gave his notice and started to work as a Truck Driver. He was a long haul Truck Driver for 50 years with 36 of those years driving along side his wife as a husband/wife owner/operator team. They retired to Cedarcreek, MO in 2012.

Byron loved his Savior and Lord and his family more than anything in the world. He is survived by his wife Julia, two daughters, Lori McCuistion of Cedarcreek, MO; Gina Shofstall and sonin-law Darrell of Port Angeles, WA; Mother-in-law Clairlee Hankins of Cedarcreek, MO; Grandson Zac Moore, wife Sade and daughter Avi (with another on the way) of Port Angeles, WA; Grandson Logan McCuistion of Branson, MO; and Granddaughter Tanis McCuistion and husband Ankit of Seattle, WA; Brother Doug Rogers and wife Ruthe of Marysville, WA; Sister Roberta Keltner and husband Rick of Monroe, LA; and sister-in-law Jayne Rogers. Preceded in death by Parents Robert and Sylvia Rogers and Brother Ronald Rogers.

-Byron is and will be missed by all his loved ones and friends. Forever in our hearts.