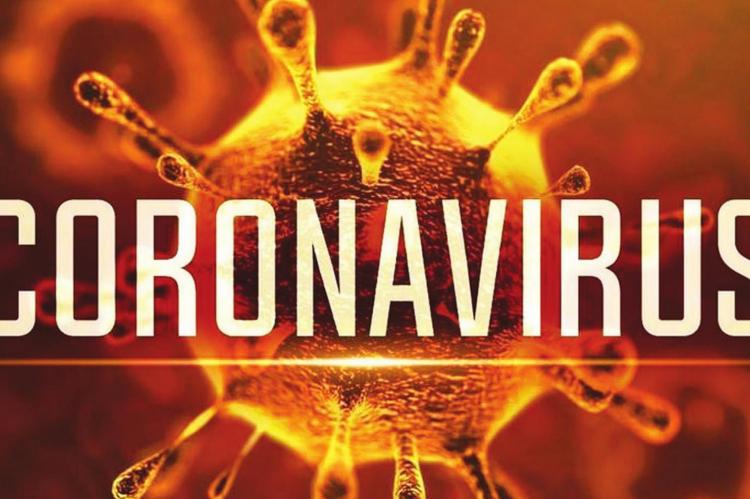 When Rev. Don Griffin retired for the evening March 20 he had no idea what was in store for him in the next few weeks.

As things evolved, Rev. Griffin became a Kay County statistic — he would be a victim of COVID-19.

He awoke during the night freezing. He wasn’t running a temperature then but had chills. A couple of hours later he had a fever.

Since that time, life has been a roller coaster for Rev. Griffin, the pastor of First United Methodist Church in Ponca City.

As things progressed, his symptoms were extreme body fatigue, body aches “like you wouldn’t imagine” and fever. Some days he feels good, other days he is miserable.

“I haven’t had breathing issues, which is a good thing because I am asthmatic,” he said. He also suffers from diabetes, which is a danger point for those suffering from COVID-19.

The Thursday after the disease’s outbreak, he sought testing. “Even though I had the symptoms, I couldn’t get tested. There were so many hoops to jump through.”

Eventually, with the help of Dr. Akin Ogundipe, he was able to qualify for testing, which confirmed that indeed he was infected with the virus.

Rev. Griffin’s high-schoolage son Seth lives with him. “Seth has been my caregiver. He seems to get a kick out of doing some parenting. He has had a little bit of a sore throat but none of the other symptoms. It is assumed that he is just a carrier,” Rev. Griffin said. “When I am symptom free, I will still need to quarantine for two weeks.”

First United Methodist Church has been closed and because of its pastor’s illness has not had online worship yet. Ministry has continued though.

“The good thing about the time in which we live, I have been able to call people, text people or e-mail them I have still been able to be actively involved in their lives as their pastor. We have been very blessed. People have come by to leave us food and other items we need,” he said.

“Right now we all need to be homebodies as much as possible. I don’t think people get it. A lot of people are dying from this horrible disease.”

Another person who has been fighting COVID-19 from her home is Vicki Cross Wasson. She has been ill since March 19.

“I got sick on Thursday and called my doctor on Friday. I went to a triage area over by the hospital. They tested me for flu and strep and I tested negative. My blood count was low, which was indicative of a virus,” she said. “They told me to quarantine for 14 days and act like I had COVID-19.”

“After they set up the testing facility over by the Rec-Plex, I was tested and got my results the next day,” she added.

As far as medication is concerned, “I asked for the malaria drug and I was prescribed hydroxychloroquine and a ‘Z’ pack.” 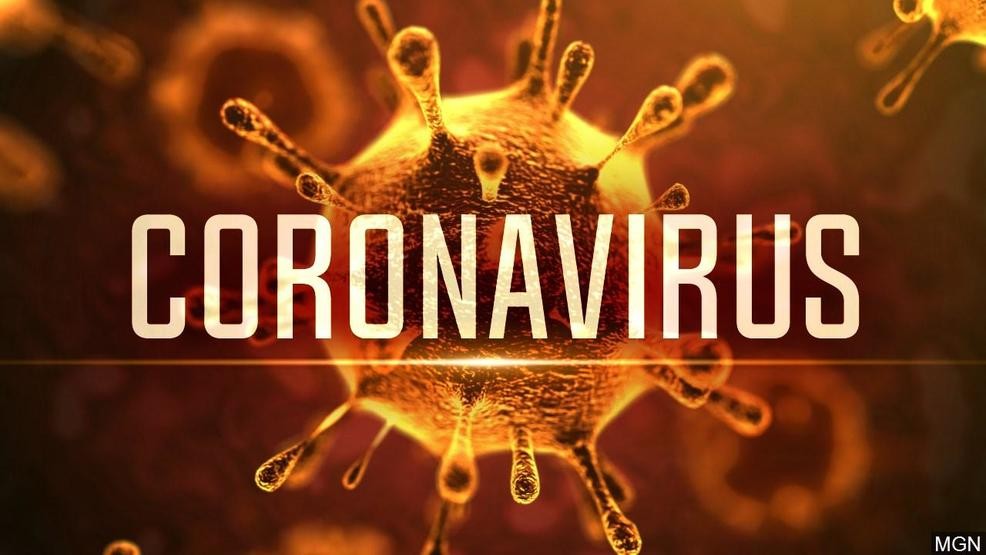