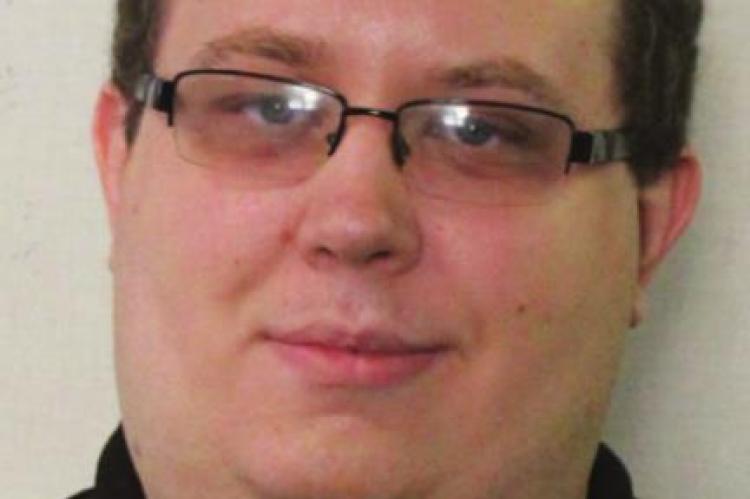 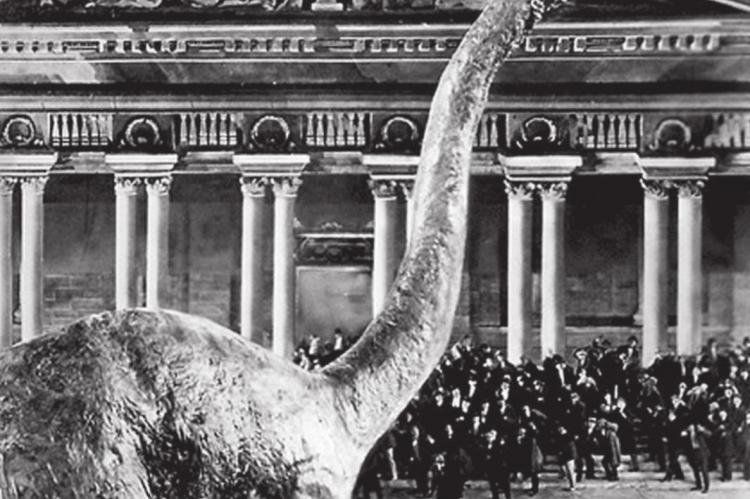 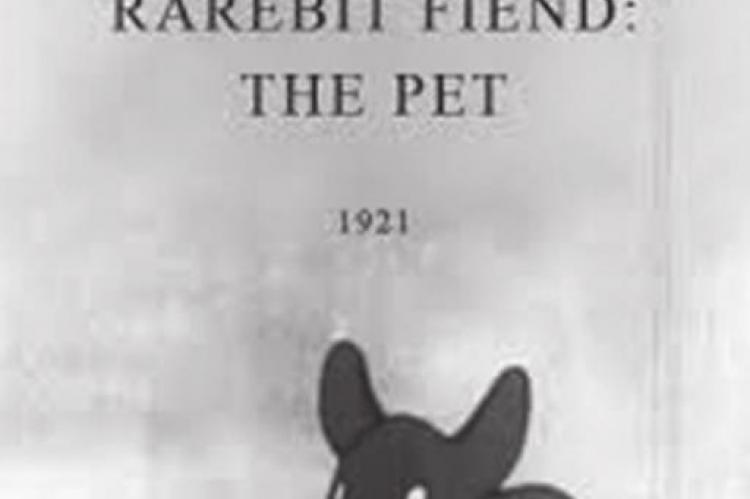 Our last giant monster related column until we get a little closer to Godzilla vs. Kong will highlight a word I’ve been throwing around: kaiju.

Simply put, the word “kaiju” means strange beast and typically refers to a genre of Japanese films featuring giant monsters. Kaiju are usually characterized as forces of nature and standins for metaphors and allegories, typically something akin to an earthquake, a hurricane or nuclear weapons.

The earliest depiction of a giant monster attacking a city in film was with Dreams of the Rarebit Fiend: The Pet from 1921 which depicts a mysterious creature that starts destroying the city.

The earliest live action depiction of what we would call a kaiju was in the 1925 movie The Lost World which includes a scene of a brontosaurus breaking loose in London. The brontosaurus was portrayed via stop motion by Willis O’Brien, who would do the same years later with King Kong.

The most famous kaiju of course is Godzilla. First appearing in 1954, Godzilla was depicted as an allegory for the nuclear bomb and symbolized post-war fears of Japan following the bombings of Hiroshima and Nagasaki, as well as the then recent Lucky Dragon 5 incident, where a tuna fishing boat was contaminated by nuclear fallout from the Castle Bravo weapon test at Bikini Atoll.

Godzilla was portrayed through the use of suitmation, a technique developed by Special Effects Director Eiji Tsuburaya, which involved filming at a higher frame rate to make the monsters appear slower along with the use of low camera angles to provide a sense of scale.

Godzilla would be followed by many other monsters produced by parent company Toho, including Mothra, Rodan, King Ghidorah and Anguirus to name a few.

The genre’s golden age was in the 1960s, with many classic movies produced by Toho Studios as well as monster movies released by rival companies, most famously Daiei Film’s creation: Gamera, a giant, fire breathing, rocket powered turtle.

The genre saw success on television in the form of Ultraman, who was created by Eiji Tsuburaya. The Ultra Series still continues to this day with annual entries and would be followed by other tokusatsu (special effects) shows such as Kamen Rider and Super Sentai. The latter of those shows eventually becoming what is known as Power Rangers in the West.

Today, the once niche term now enjoys a bit more ubiquity thanks in part to the success of Legendary Picture’s Pacific Rim films, which use the term to refer to the giant monsters of that series, and the resurgence of Godzilla’s popularity with the newer American films.

So there is the breakdown of kaiju, more than mere giant animals, they are symbols and metaphor, something summed up best by original Godzilla director Ishiro Honda:

“Monsters are tragic beings. They are born too tall, too strong, too heavy. They are not evil by choice. That is their tragedy. They do not attack people because they want to, but because of their size and strength, mankind has no other choice but to defend himself. After several stories such as this, people end up having a kind of affection for the monsters. They end up caring about them.”