Oklahoma has connection with rich heritage 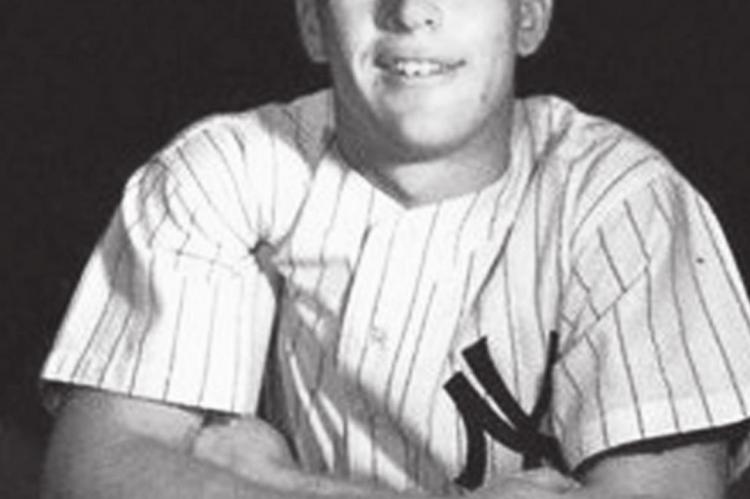 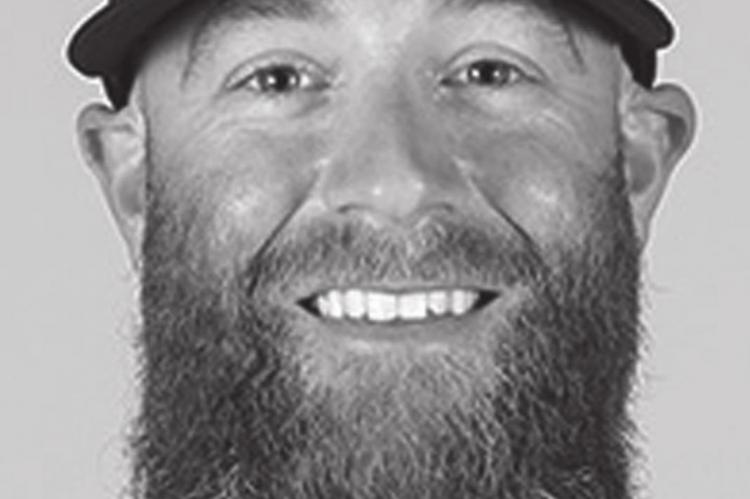 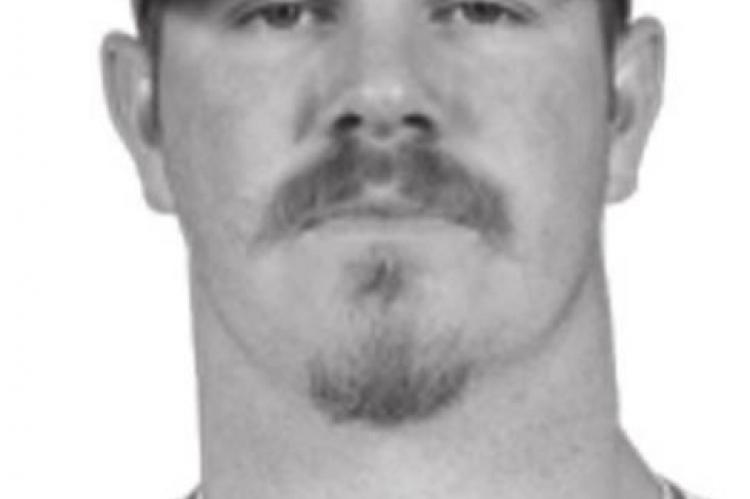 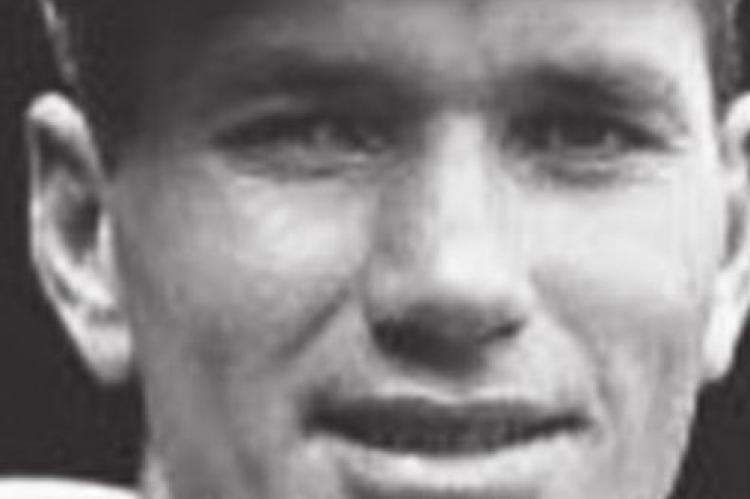 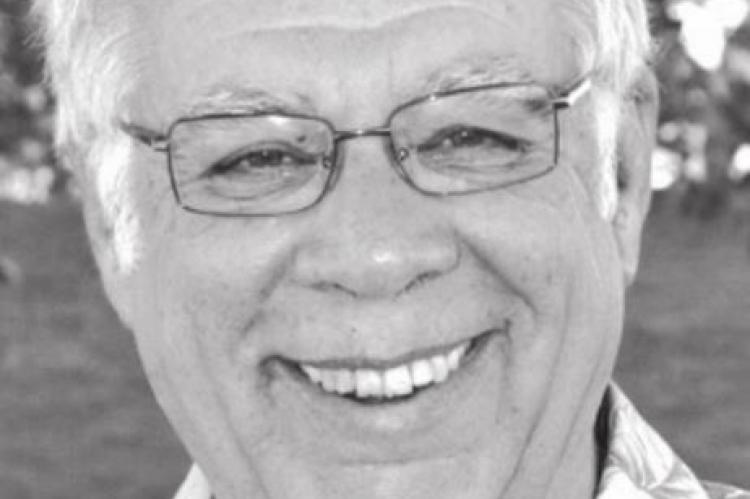 Due to COVID-19 pandemic the entire world of sports is shut down. We’ve missed basketball’s March Madness and even the Oklahoma State High School basketball tournaments. We are missing all of spring college and high school sports, including baseball, softball, soccer and track. But you know all this.

One of the things that I especially miss is the opening of the Major League Baseball season, which was on the calendar to get started last week.

Right now all we have are remembrances. The state of Oklahoma has been well connected with MLB’s rich heritage. The following, first published in April, 2011 makes a connection between Oklahoma and baseball history.

Among those persons at whom I look with a great deal of respect is the baseball play-by-play announcers on radio or television who get hit with the task of talking through a rain delay. Some are quite gifted at doing so. Others not so much. My respect comes from an acknowledgement that I would be terrible. As I recall,the late Dizzy Dean was one of the best at making rain delays bearable for listeners. Ol’ Diz, who paired up with Pee Wee Reese on the old CBS Game of the Week telecasts in the 1950s, would begin to spin yarns, some of which he had told countless number of times. No matter, it was always a delight, for me at least, to hear the stories one more time. I remember once during a rain delay Dizzy told Pee Wee that there have been more good baseball players come from the state of Oklahoma than from any other state. I don’t remember whether Pee Wee challenged Ol’ Diz on that assertion or not. But those words have been stuck in my mind, probably because my Oklahoma-born Dad was always saying similar things about his native state’s sports heritage.

Dizzy would have known about the quality of Oklahoma baseball players. He was one. Dean was born in Arkansas, but his family lived in Spaulding (Okla.) when he left home for a Hallof-Fame baseball career. I looked it up — Spaulding is just a few miles from Holdenville and relatively close to McAlester. Dizzy was an occasional visitor to Ponca City, I’m told, because he had some relatives who lived here.

One could make a pretty good case for the quality of baseball played in the Sooner state by just mentioning two who were playing when I was a sprout back in the 1950s. Mickey Mantle, from the Spavinaw-Picher-Commerce area, was one of the greatest all around players ever. Warren Spahn, who was born in New York, but lived in the Hartshorne area in the 1950s, may have been the best left-handed pitcher in MLB history. Both are in the Hall of Fame. Carl Hubbell, the Waner brothers, Allie Reynolds and Pepper Martin are some of the other old-time Oklahoma players who immediately came to my mind. Some pretty good players from the 1970s and 1980s that I knew had Oklahoma ties include Johnny Bench, Willie Stargell and Joe Carter. Hubbell, the Waners, Bench and Stargell are in the Hall.

But since I long ago gave up on trusting my memory solely to provide information for this space, to gather additional information, I thought it would be best to look it up.

By the way, in recently listing some of the things Casey Stengel said, I omitted one of the most famous of his quotes. In interviews with the press, Stengel would usually add the words, “You could look it up” to whatever he had been saying. I was reminded of that fact by an email from a reader and I appreciate the nudge.

But let’s get back to the discussion of Oklahoma’s place in baseball’s history. According to a website sponsored by the Oklahoma Historical Society, baseball popped up first in what was to become Oklahoma in the mining community of Krebs in 1882. The first game was held on July 4 that year and a crowd of 300 gathered to watch Krebs play a team from nearby Savanna.

Here is a quote from the account: “Using sacks of hay and cans for bases, the game included fan violence, gambling and anguish for the Krebs catcher who played without a glove or mask. The team from Krebs, made up of coal miners, won the game 35-4.” Iron Man McGinnity, who would eventually be named to baseball’s Hall of Fame, pitched for Krebs in 1889. Largely due to his influence, ball clubs expanded rapidly in the 1890s to Hartshorne, Alderson, Tahlequah, Checotah, Eufaula, Muskogee, Vinita, Wagoner, Lehigh, Coalgate and Wilburton.

As the territory evolved into a state in 1907, baseball continued to gain prominence all over Oklahoma. And the state has produced many good players. I’ve mentioned Dean, Mantle and Spahn and where they hailed from. Hubbell was a native of rural Lincoln County, Lloyd and Paul Waner were from Harrah, Pepper Martin came from Temple but played baseball in Osage County and Allie Reynolds was from Bethany. Bench was born in Oklahoma City, but grew up in Binger. Carter was from the City and Stargell was born in Earlsboro.

An obvious former big leaguer is Jim Thorpe, who probably was better known for his exploits in track and football. Thorpe, who was born in Prague and lived at one time in Yale, had a fiveyear major league baseball career from 1914 to 1919.

Two other prominent baseball players with Oklahoma ties includes Hall-of-Famer Rogers Hornsby and pitcher Carl Mays. Hornsby began his baseball career playing for a team in Hugo and later managed in Oklahoma City. Mays who was the best pitcher on the legendary 1927 New York Yankee team, has the distinction of causing MLB’s only fatality. In 1920, before batters wore helmets, a Mays pitch struck Ray Chapman in the head and Chapman died the next day. Mays was from Kingfisher.

At one time my brother lived in the small town of Big Cabin, not too far from Vinita. There wasn’t and isn’t much to the town, but it was the birth place of Ralph Terry, who had a pretty decent career with the New York Yankees from 1956 to 1967.

Of course, Dizzy Dean had a brother, Paul, who had a short, but productive career with the Cardinals. I had to have some help in coming up with other names and the Baseball Almanac Web site provides a listing of every Major Leaguer born in the state. After encountering that list, I went first to discovering those born in Ponca City. Clint Sodowsky, Lu Clinton and Rusty Ryal were the three listed as being born here. Sodowsky played in the MLB from 1995 to 1999, Clinton from 1960 to 1967 and Ryal played in 2009 and 2010 with the Arizona Diamondbacks. Sodowsky and Clinton played high school baseball in Ponca City, while Ryal played at Perry.

There are also names on the list from nearby communities. Hub Andrews was born in Burbank and Les Layton was born in Nardin. They were from the same era, with Andrews pitching for the New York Giants in seven games in 1947 and in one game in 1948 and Layton getting in 63 games in 1948 for the same Giants. Brad Penny, who now plays for Detroit after a 12-year MLB career, was born in Blackwell in 1978. Penny played high school baseball in Broken Arrow.

And of course, there was Mose “Chief” Yellowhorse, born in Pawnee, who played in 1921 and 1922 for the Pittsburgh Pirates. Yellow horse played for the school in Chilocco. He later lived in Ponca City and then settled for good in Pawnee.

According to Baseball Reference there are 235 born in Oklahoma who played in the big time. There are too many listed to include every name here.

How does Oklahoma really compare to other states?

(Editor’s Note— since this was written in 2011, three other Oklahomans who have played in the Majors includes Pete Kozma and Dylan Bundy of Owasso and Archie Bradley of Broken Arrow. Kozma played for the St. Louis Cardinals, Texas Rangers and Detroit Tigers. He was participating in spring training this year with the Atlanta Braves. Bundy pitched for several years with the Baltimore Orioles and in December was traded to the Los Angeles Angels. Bradley is a pitcher for the Arizona Diamondbacks. All three have a local connection— they were on teams that played the Ponca City Wildcats).

I looked up my native state of Kansas. There were quite a few Kansans to make the big leagues, but fewer than Oklahoma can claim. And the real test — Oklahoma’s list is studded with quite a few Hall-of-Famers. I saw only one Hall-of-Famer from Kansas — Walter Johnson, who pitched for the Washington Senators way back when.

Diz could very well have been right.