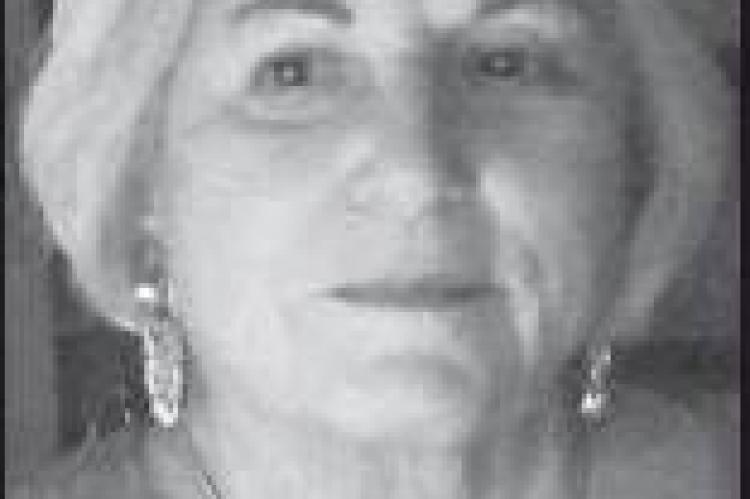 Patsy Willene Muchmore was born on June 28, 1937, in the Moss community near Holdenville, Oklahoma. After a full and adventurous life, she passed peacefully away in Clearwater, Florida on November 7, 2019.

Known as Pat most of her life, she was previously married to Eldon Darrel Redmond in 1954 and they had three children: one son, Kerry James Redmond, of Ponca City, OK, and daughters, Kathryn Joy Pruitt, of Burgaw, NC, and Darla Sue Duncan, of Col-cord, OK. In October 1977 she married Gareth Bruce Muchmore, co-publisher and editor of The Ponca City News and co-owner of WBBZ radio station in Ponca City, Ok. Her husband, Gareth, passed away in Ponca City, Ok in 1983.

Pat was a journalist and writer, her career beginning at The Holdenville Daily News in 1959 and she was served editorial positions at various Oklahoma newspapers, including The Wewoka Times, Kingfisher Times, Enid Morning News and finally The Ponca City News until she resigned in 1974. Thereafter, she began her freelancing career as a journalist and writer. She joined PennWell Publishing in Tulsa, Ok and later, she authored and coauthored three non-fiction books, a financial newsletter, hundreds of non-fiction magazine articles, and two historical novels.

Mrs. Muchmore loved to travel and made lifelong friends with people she met in the over 65 countries she visited in her lifetime. Additionally, in her retirement she enjoyed the beach, crossword puzzles, fishing, reading, photography, gardening and carpentry.

Besides her husband Gareth, Pat was preceded in death by her son, Kerry James Redmond; her granddaughter, Holly Jan Redmond, both formerly of Ponca City, OK; and her parents; Mennis and Faye Noblett of Bixby, OK.

A special thank you to staff and volunteers at Sun-coast Hospice of Clearwater, FL, brother Ken Noblett and wife, Jacquelyn; nieces, Tracy Mehta of Oviedo, FL, and Shelly Noblett, of Merritt Island, FL, who lovingly provided support and comfort in her last days.

The family will hold private services in Clearwater, FL. In lieu of flowers, friends may donate to their favorite charity. paid obituary 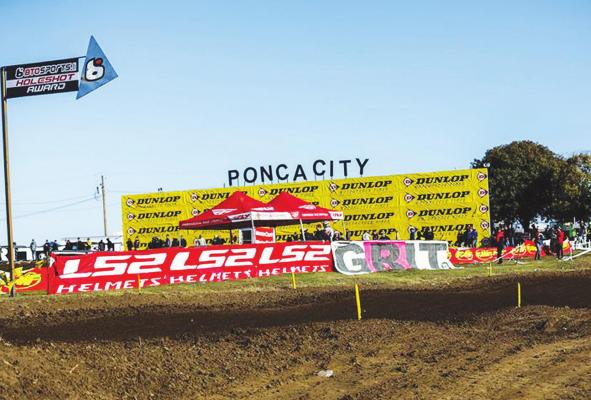