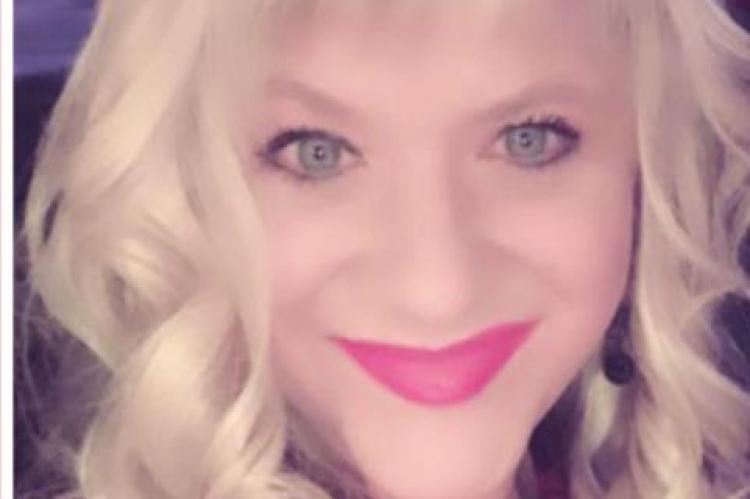 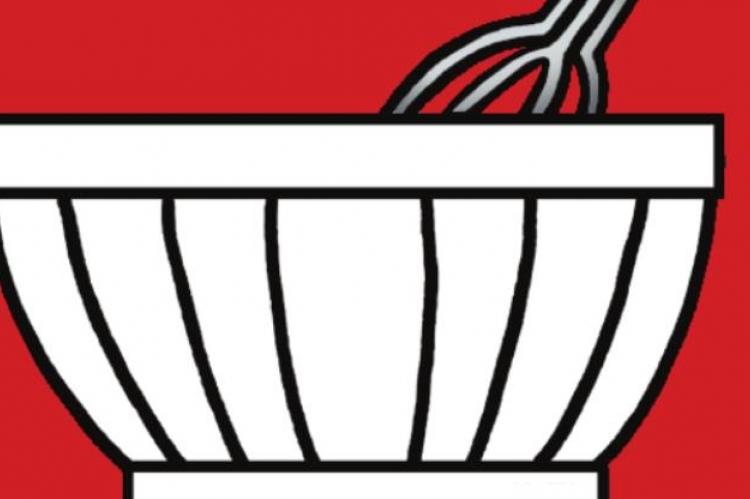 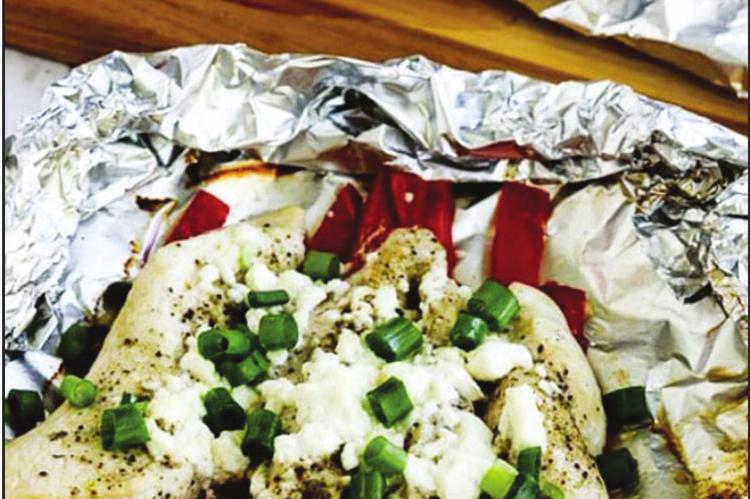 I have talked about my success following the Atkins lifestyle before, but I wanted to touch on it a little more in this week’s column.

I have basically lost an entire person, going from 275 pounds and a size 24W to a size 8 wearing small and medium tops. I was considered pre-diabetic and suffered from high blood pressure before I found this way of life. I tell people often that Atkins literally saved my life ... because it frankly did. I was overweight and just a very unhappy person. Atkins gave me my life back and I will forever be thankful for this company. I flew to Denver two years

I flew to Denver two years ago to shoot promos for their website talking about my success story. Atkins told her public relations firm in New York about my success and I’ve been contacted by two different magazines to feature me and my weight loss in upcoming publications.

I had my first phone interview with one of the magazines last Thursday, Fit for Women. This magazine interests me because it is geared more towards older women looking for suggestions on how to lose weight. My friends get tired of me talking about my love of living the low-carb lifestyle, but I honestly do that so I can help someone. If I can just help one person not feel like I used to then I feel like I’ve accomplished something.

Anyway the interview with Fit for Women went well. I’ll keep everyone updated on when that feature will appear.

Let’s talk about this weather for a minute. I don’t know about you but I have been burning up. I hate cooking in the kitchen when it’s 100 degrees. It just takes hours for the kitchen to cool down. That’s probably why I love grilling as much as I do. It keeps the house cool and clean-up is so much easier.

This recipe is for low-carb Greek chicken foil packets. You start by cutting two red peppers and four chicken breasts into lengthwise strips while you heat the grill to medium-high (you’ll turn it down when you put the packets on the grill). Make double thick pieces of foil and spray with nonstick spray. Then put some red pepper strips, drizzle a little olive oil, season with salt and pepper and Greek seasoning and sprinkle with a generous amount of Feta.

Carefully fold up the packets so they’re not too tight, turn down the grill to medium-low, and cook for 15 minutes.

A low-carb dinner is completely ready.

If you want to cook these packets in the oven they’ll need about 10-15 minutes longer at 450 degrees to cook the chicken through.

8 tsp. olive oil for drizzling over chicken and peppers

6 oz. crumbled Feta (or less if you’re not a huge Feta fan)

Cut off ends and remove seeds from peppers, then cut into lengthwise strips about 3/8 inches wide.

Trim any fat or undesirable parts from chicken breasts and cut into lengthwise strips (about 4 strips per breast, or more if some are larger.)

Crumble the Feta so it’s ready to use.

Prepare four double-thick pieces of foil. (Tear off a long piece, then fold in half.)

Put foil pieces out on the counter top and spray the center of each with non-stick cooking spray. When we used olive oil, it burned on the foil.

Sprinkle one-fourth of the crumbled Feta over the top of each.

You want to seal the packets so there is some room at the top, otherwise the melting Feta will stick to the foil. Do that by lifting the ends of the short sides of the foil up and folding over to make a seal (while you hold it up.) Then fold the other two ends so the packet is sealed.

Turn grill down to medium-low (or for charcoal, pile up the charcoal in the center and put the packets around the outside edges of the grill.)

Put packets on the grill and cook for 15 minutes (without turning!)

After 15 minutes, carefully open one packet to be sure the chicken is done.

Serve hot, with sliced green onions for garnish if desired.