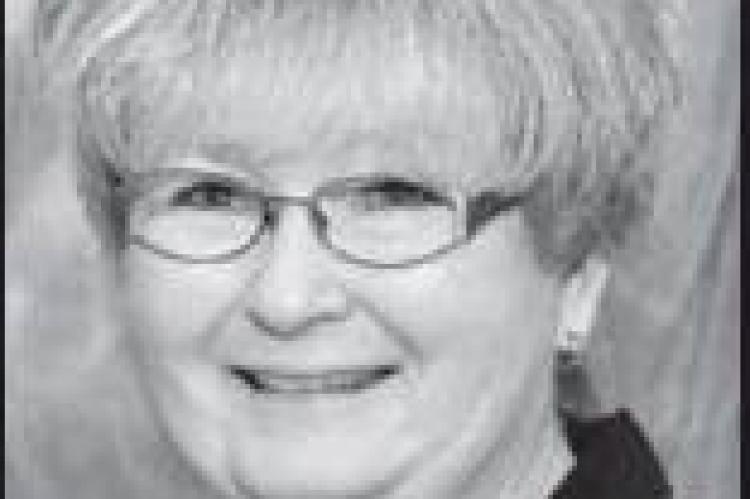 She was born May 25, 1951 in Fairfax, Oklahoma, the daughter of Maurice “Wayne” and Tommie Louise (High) Tomblin. On September 5, 1970 she was united in marriage to Charles Doyle Epperly, who preceded her in death on August 30, 2009. Also preceding her in death were her parents and brother, Thomas Wayne Tomblin.

Chloe grew up and attended elementary school in Oklahoma and Kansas. Later she moved to Missouri and graduated high school from Cass-ville in 1969. After high school she attended cosmetology school. In 1964, her parents opened Tomblin’s Jewelry and in 1979 Chloe started working there full-time and eventually became the co-owner and continued to operate the business until her death. She was a faithful member of Mill Street Church of Christ in Cassville and was baptized into Christ on September 12, 1974.

Services will be held at 11:00 a.m. Tuesday, November 12, 2019, at Mill Street Church of Christ in Cassville, under direction of Fohn Funeral Home in Cassville. Ken West and Chris McCurley will conduct the services. Burial will be at Oak Hill Cemetery in Cassville.

The family will receive friends from 5:00 until 8:00 p.m. at Mill Street Church of Christ in Cassville.

Contributions may be made to Fair Haven Children’s Home in memory of Chloe.