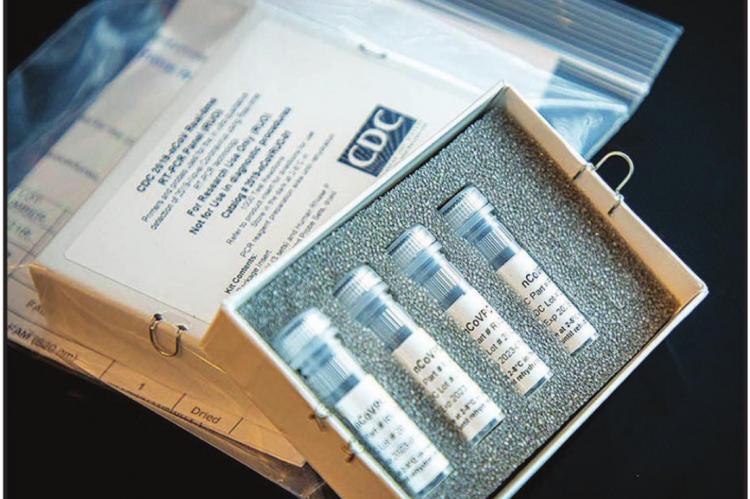 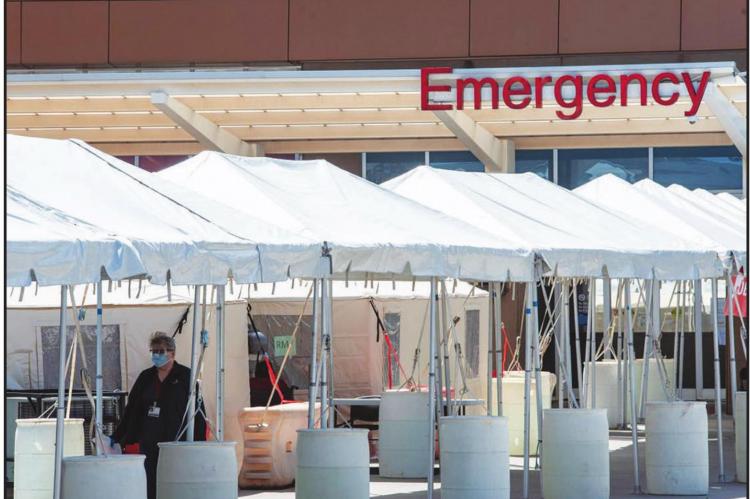 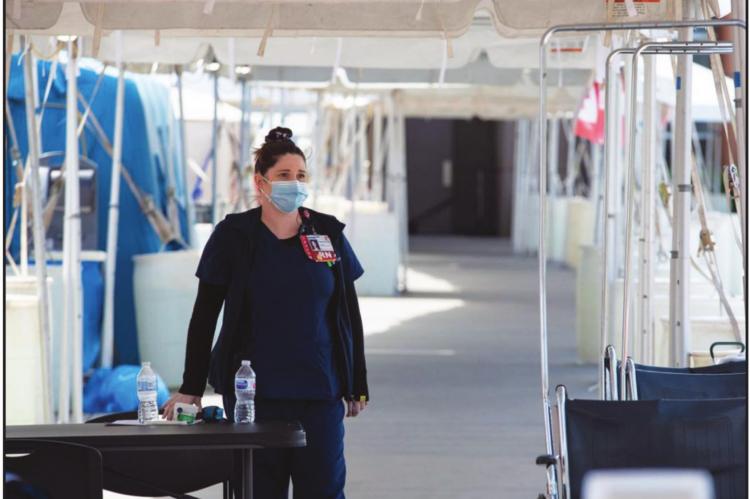 Those details of positive cases of COVID-19 didn’t come from the state’s public health authorities. They came from the patients themselves (two lawmakers in a press release), the nursing home or the industry group that advocates for nursing home owners. But the paucity of localized information about Oklahoma’s positive COVID-19 cases have left some residents and officials frustrated.

Ponca City Mayor Homer Nicholson said the state health department is not providing city-level data, even to local officials. Nicholson knows of one confirmed case of coronavirus in Ponca City because the man is a friend, but has no other information about the other infected people in Kay County.

With 45,000 residents, Kay County has one of the highest infection rates in the state per capita. Nicholson said the early spread is “puzzling” and if he had more information about those who tested positive, it “might help me to analyze the situation and decide if we should be doing more.”

The Oklahoma State Department of Health provides daily numbers of confirmed cases – and more recently deaths – by county, as well as gender and age range statewide. But it refuses to provide the same data for smaller geographic areas or other details, including whether there are any clusters, such as in a nursing home. The agency cites privacy concerns, saying individuals could be identified. When asked how giving the number of cases for cities would reveal patients’ identities, officials did not reply.

“We understand the need to not release specific names or houses because of HIPPA (federal privacy law) violations and the stigma associated. But, certainly, we think providing accurate and up to date information is the best way to make the best decisions for our residents,” City of Norman spokeswoman Annahlyse Meyer said. “We would love to have more Norman-specific information to share that would help drive home the importance of why we’re asking them to stay home.”

The number of confirmed cases rose to 377 on Saturday, March 28, up from 322 the day before. Fifteen people have died in the state from the virus. Forty of the state’s 77 counties have confirmed cases. Stitt’s latest executive order, from Tuesday, closed nonessential businesses in affected counties and recommended residents statewide limit public gatherings to 10 or fewer. Oklahoma City and Tulsa issued “shelter in place” orders limiting people to their homes except for essential activities or exercise.

For large urban counties with multiple cities, knowing the city of positive cases isn’t that important, said Leanne Stephens, spokeswoman for the Tulsa Health Department. She said local officials know community spread has occurred in Tulsa County and the county’s directives apply no matter where a patient lives in the county.

On its website, Tulsa Health Department lists all confirmed cases by gender, age range and if the transmission was traced to community spread or travel.

Oklahoma Watch filed an Open Records Act request with the state Health Department on March 20, requesting information about COVID-19 cases that wouldn’t identify an individual. The department’s lawyers at first said the information was exempt from disclosure under the federal Health Insurance Portability and Accountability Act (HIPAA). Then they cited a state law in a second denial of the request. Both laws have exemptions or exceptions in providing data that does not identify a person.

In an email Friday, department spokeswoman Shelley Zumwalt continued to cite the state and federal laws, but did not address the exceptions.

“Due to privacy law, we cannot release that information,” Zumwalt said.

Some other states, such as Virginia and Nevada, are releasing demographic or detailed information about COVID-19 cases and deaths. Southern Nevada’s health district lists medical history of deaths and the race/ethnicity of confirmed cases.

Newkirk resident Brittny Smith spent Thursday chasing her toddler around the house and caring for her niece while her sister, a nurse, worked another long shift. Smith’s husband is still commuting to Ponca City for work.

Smith said she hasn’t heard of any confirmed cases in Newkirk, the county seat of Kay County, but she can’t be sure because of the lack of city-level information. Like others, Smith is relying on word-of-mouth from family, friends and social media to stay informed.

“If I were to rely on our local government officials in our area to give us accurate information, I wouldn’t be making the right decisions,” Smith said. “So far we’ve been given incentives to go out to shop, encouraged to dine out, and told to ‘enjoy time with family and friends.’”

A mobile testing site was set up in Ponca City on Wednesday, fueling speculation on social media that the city is a hotspot for the virus. On Friday, Jerome Loughridge, Stitt’s health secretary, tried to dampen the rumor.

Loughridge said the mobile testing sites in Ponca City and McAlester gave the state crucial information in how to set up sites in rural areas.

“It gave us a sense of what was happening outside of Tulsa County and Oklahoma County,” Loughridge said. “We have been able to do that on a limited basis to get a sense of transmission rates and the like in those locations.”

Nicholson, the Ponca City mayor, said while city leaders need more detailed information about local infections, if more details about people who tested positive were released to the public, it could cause panic.

“People go goofy and people get nuts,” Nicholson said. “We’re trying to keep reactions and hysteria down. I don’t think it’s our position or obligation to broadcast information like that.”

Edmond resident Laurie Mitchell said area playgrounds are still packed with children and many people aren’t staying in or practicing social distancing despite strong recommendations from federal, state and local officials. She said people might take the recommendations more seriously if they knew there was a confirmed case in their city or someone at their local grocery store tested positive.

Mitchell said a family member recently tested negative for the novel coronavirus and she doesn’t see how the person’s privacy would be violated if the state provided the city of residence, age or gender of people infected.

“In my opinion, and the opinions of friends I have spoken with, not knowing creates more uneasiness and anxiety,” Mitchell said, adding, “Not knowing the numbers in a person’s particular area could create a false sense of security.”

In Cleveland, northwest of Tulsa, officials declared a state of emergency this week after confirming that three locals tested positive for the coronavirus, including a man in his 50s who died last weekend. The city announced on Facebook that the man was a client of Community Services Center, a nonprofit that operates a food bank and other services. But the city didn’t provide additional information.

Anna Shorey, of Cleveland, went searching for more facts to better protect herself and her husband, who are both vulnerable due to their ages and medical histories.

Shorey said people in small towns talk but it can be difficult to separate rumor from fact.

But as long as officials aren’t talking, residents in the state will continue looking to each other for information, she said.

Shorey said she is trying to “protect myself and my family as much as possible. If I know that someone who has it is working or has eaten at a specific place, I’d stay completely away.”

On Friday, the state Health Department published a blog post on its COVID-19 website imploring residents not to spread rumors and to fact-check sources of news.

“Misinformation can cause additional fear, anxiety and concern in today’s news cycle,” the department said. “A healthy dose of skepticism will help ensure the information you are receiving, and sharing, is helpful and not harmful.”