Wildcats will participate in playoffs 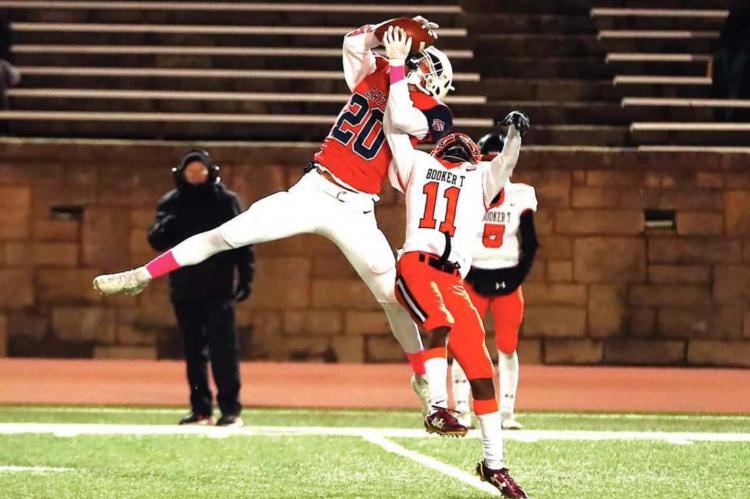 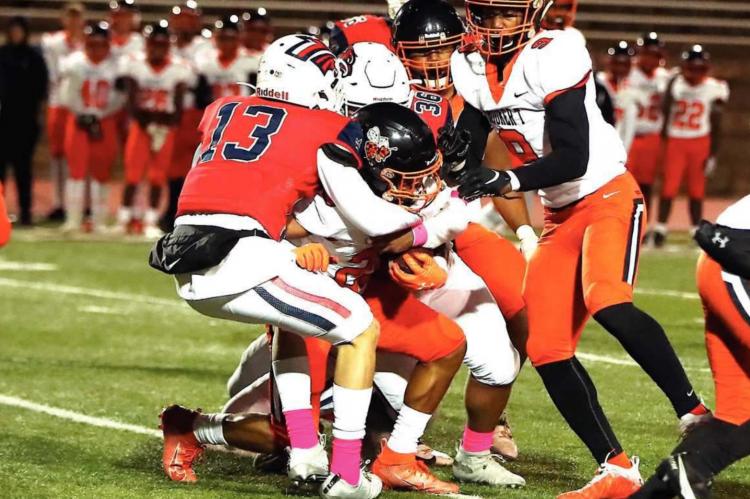 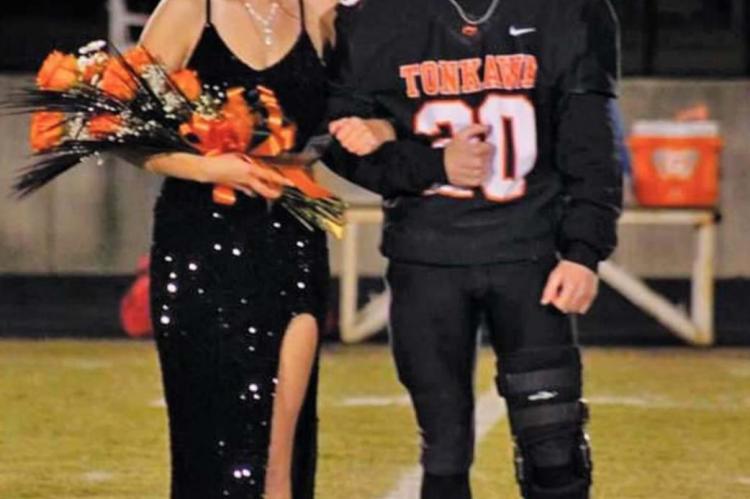 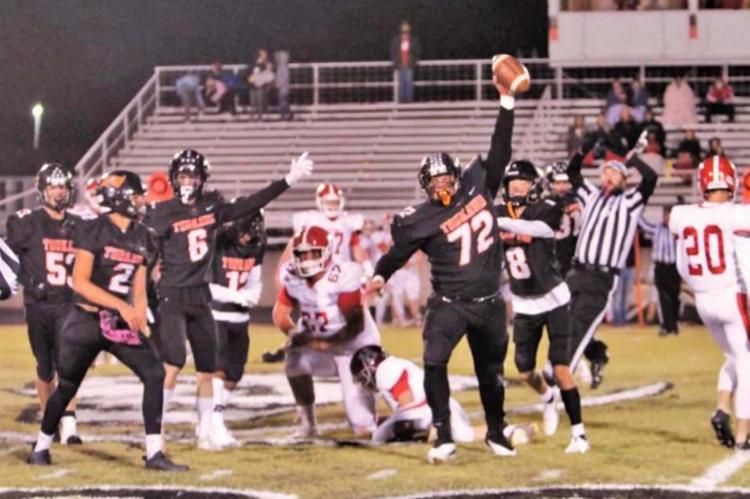 Ponca City Coach Scott Harmon says the Wildcats are planning on opting in on the Oklahoma Secondary School Activities Association’s ruling that all high school football teams that choose to do so can participate in the 2020 postseason.

The OSSAA opened up the playoffs to all teams who choose to participate. An extra play-in week has been added to the football season schedule to accommodate the situation.

“We would have liked to qualify legitimately,” Harmon said about the OSSAA ruling. “But we’ll opt in.” The Wildcats lost a 34-7

The Wildcats lost a 34-7 decision Friday night to Booker T. Washington of Tulsa Friday at Sullins Stadium. That loss made the Ponca City record 2-3 in district play and 3-4 overall. Games with unbeaten Bixby and winless Muskogee remain on the regular season schedule. Should Ponca City split the two games, it would finish the season with a 3-4 district record, which had the possibility of being good enough for a playoff berth. But that’s moot now with the OSSAA opening up the playoffs to all teams.

Harmon speculates that more than likely in the revised playoff scenario the Wildcats would draw in the opening round the No. 4 seed from District 6AII-1, which appears at the moment to be Del City.

“If we play Del City, that would appear to be a competitive game,” he said. Harmon was upbeat about his team’s performance Friday against Booker T. Washington.

“The kids played really well,” he said. “It was 7-7 at the half, and a pick six in the third quarter made it 14-7. In the fourth quarter they got a touchdown on a 65-yard run and things went downhill from there. The final score doesn’t reflect what kind of game it was.”

Once again, the Wildcat defense did yeoman work especially in the first half. It forced Booker T. into three-and-out situations on a number of occasions. The visiting Hornets are known for their defense, but they are explosive enough on offense that they can put points on the scoreboard in a hurry.

“With their skill if you make turnovers, they can score on them,” Harmon added. “We made two and they scored on both.”

The turnovers included the third-quarter interception and a fumble, which was picked up and returned for a touchdown in the final minute of play.

Ponca City has been counting on its good defensive play and its offensive game plan of moving the chains, winding down time off the clock and keeping the opponents’ offense off the field as much as possible to keep the score close.

“With our system and the defense playing as well as it did, and with the score 14-7 after three quarters, the final score could have been 20-7 or 20-10 or something like that,” Harmon said.

He mentioned the defensive play of Trey Seward and Devin Zimmerschied, who were among the leaders in tackles and of Travis Dewberry, who was assigned the duty of covering Booker T.’s top receiver, as being noteworthy.

“Dewberry was put on their best wide out, who didn’t make a catch at all. I am very proud of his effort,” Harmon said.

Other scores of interest:

FAIRFAX -- The Woodland Cougars continued their winning ways Friday with a 30-22 win over Hominy in an important district contest.

The Cougars led 22-0 at the half only to see Hominy score 22 points in the second half to make the situation tense.

On defense Kennedy had 12 tackles, including 4 solos and 8 assists; Lockert had 4 solo and 6 assists, Aiden Rhods has 5 solo and 5 assists plus one interception and Trey Reese had 4 solo and 11 assists.

Woodland is now 7-1 overall and 3-1 in district play with two games remaining. The one loss was to Pawnee.

SOUTH COFFEYVILLE -- Before Friday night, the Deer Creek-Lamont Eagles were struggling to win games and score points. But on Friday the Eagles broke out in a big way swamping South Coffeyville 80-34.

The Eagles led 30-6 after one quarter and 50-28 at the half. They outscored South Coffeyville 30-6 in the third quarter, when the game came to a close due to the 8-man 45-point mercy rule.

Snow completed one pass to Wallace for 35 yards. Rushing, the Eagles amassed 426 yards, with Silks running for 306, Snow for 93 and Wallace for 27.

The Eagles are scheduled to play Welch next week.