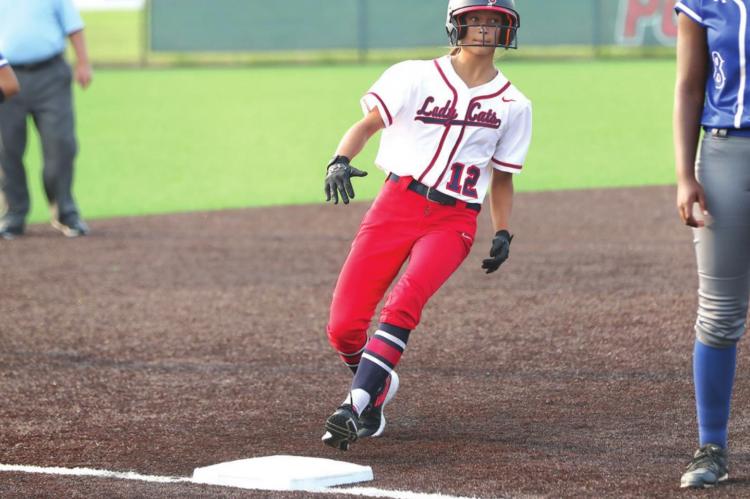 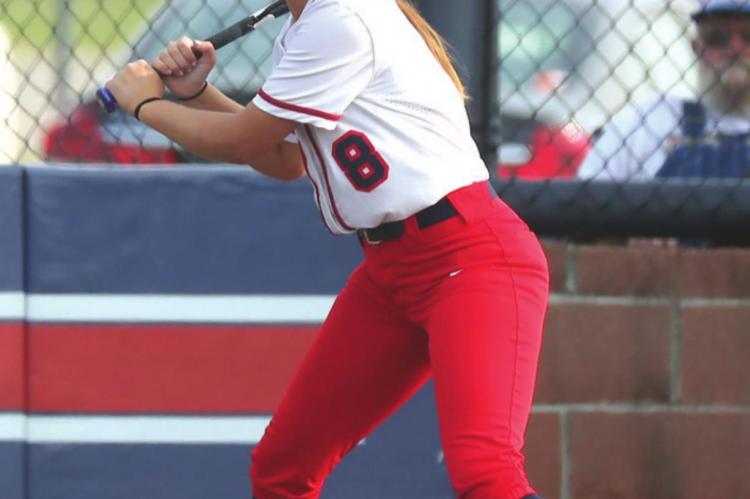 Ponca City topped the visitors 6-2 in the opener and then busted loose for 22 runs in the nightcap winning 22-8.

In the second game, Alex Zimmerschied and Madelyn Blackstar each had a big game with two hits and four runs batted in.

Savannah Clark was the winning pitcher in the Lady Cat blowout. She pitched five innings and gave up 10 hits and four earned runs while striking out five and walking four.

Libby Clark went the distance in the pitchers’ circle for Ponca City. She pitched seven innings allowing five hits and one earned run while striking out eight and walking four.

The two wins boosts the Lady Cats record to 8-17. Two games with Shawnee in Shawnee are on Saturday’s schedule.