The oldest professional “footballer” and more 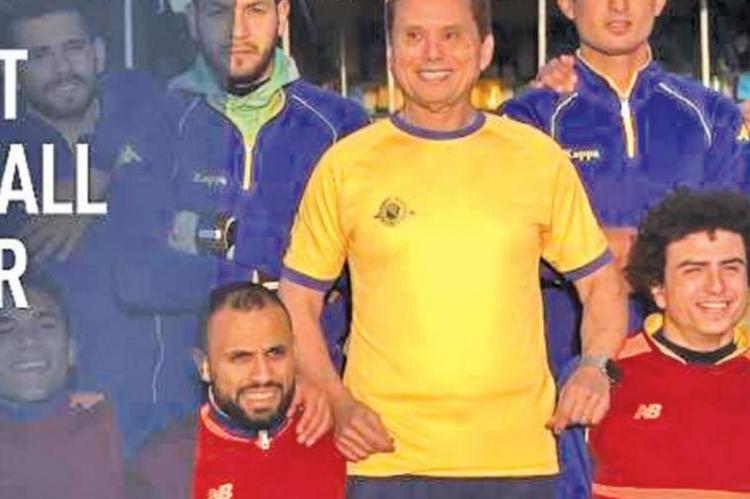 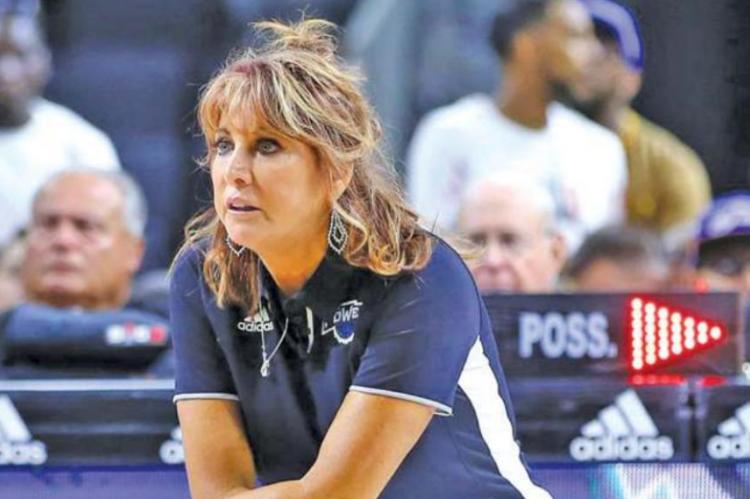 Undoubtedly because of my own advanced age, a new story that hit the internet caught my eye. It was about Ezzeldin Bahader. In case you have missed it so far, Bahader is the 74-year-old who became the oldest professional “footballer” by playing in a soccer match on Oct. 6.

Bahader plays professionally for a club in Maadi, which in itself is in Cairo, Egypt. He had played in a match in March, but to be recognized by the Guinness Book of World Records, he had to play in two consecutive games. Because games were suspended because of the COVID-19 pandemic, the next game wasn’t played until Oct. 6 and that’s when he qualified for inclusion in Guinness. Bahader had scored a goal in the March game. He had a chance to score again Oct. 6 as he was awarded a penalty kick, but the try went wide. Kicking a goal in each of his games would have greatly enhanced the record.

We need to note that the record holder must have played full-time in the contest to be considered. That’s full-time in a soccer game, if you can imagine. That got my attention quickly. There is a lot of running in soccer. I have difficulty in walking from the den to the dinner table.

Bahader is a grandfather of six, all of whom witnessed his record breaking exercise. Bahader is an old 74. He turns 75 Nov. 3. He was a career amateur player, but decided to try for the professional record and got the Maadi club to allow him to play. He would like to come back next year and “make the record more difficult.” But so far has no interested clubs. The record was previously held by Isaak Hayik, who was 73 when he played for the Israeli team Ironi Or Yehuda in 2019. Isaak is just a kid.

Reading about Mr. Bahader set off two or three reactions in my head. One was of amazement at the thought of being a full-time participant in a soccer match at age 74. A second was to be worn out with all the amazement. And a third prompted me to wonder who was the oldest player in other sports.

Using my favorite internet search engine, I came up with this list:

If I was amazed at Mr. Bahader setting an age record for soccer, my jaw really dropped when I came across the achievement of Mr. Kowalski. I had to look him up.

What I learned was that Kowalski became the oldest track and field competitor at the age of 105. He competes in sprinting and shot put and discus. He competes in World Masters Athletics, an outfit for old guys. When he competed at 105, he made necessary the organization establishing an over 105 age division. He is the only person in this age division and all of his accomplishments are world records. He did have company for a short time in the person of Hidekichi Miyazaki, a Japanese sprinter. Miyazaki died in 2019 at the age of 108. When Kowalski became the world’s oldest athlete (in any sport) he ran the 100-meter dash in 34.50 seconds, threw the shot put 14 feet and threw the discus 24 feet, 7 inches. Not bad. I wouldn’t recommend these practices, but Kowalski credits his longevity to “Never going to the doctor, and doing whatever I want.” He also advises again eating much during the evening. Kowalski is a native of Poland and became the oldest resident, athlete or not, of Poland when Jozef Zurek passed away in 2018 at the age of 108.

What I found was that Player competed in the Senior British Open Championship at Sunningdale Golf Club in 2009 at the age of 73. It was 53 years after he captured his first European Tour victory at the same venue. Four years later he set another age-related record. In 2013, he became the oldest athlete to pose nude in ESPN The Magazine’s annual body issue. He did so, he said to encourage people to keep looking after themselves throughout their lives whatever their age. By my calculations that was when he was the age I am now. I have no similar plans and you are very welcome.

Also catching my eyes were the records for basketball, both men’s and women’s. I am not as familiar with women’s basketball as I would like to be, but I had never heard of Nancy Lieberman. I found out that she is an icon in her sport, having qualified as a member of the USA Women’s Pan American Team in 1975 at the age of 17. The team was a perfect 7-0 in the games, and won the gold for the USA for the first time in 12 years. She went on to play four years for Old Dominion University where she and her teammates won two consecutive national championships (1979-1980). She won the Wade Trophy, given out to the national player of the year, twice. She was an outstanding point guard and was nicknamed “Lady Magic” in the same era as Magic Johnson was a major name in men’s basketball. She played professionally in several leagues, and finished up in the WNBA. She set a mark as the WNBA’s oldest player when she was 39 and went on to a coaching and broadcasting career. At age 50 she signed a seven-day contract with the Detroit Shock and played one game in which she had two assists and two turnovers. That was the extent of her playing on that contract, but it was enough to jump her record from 39 to 50. She is now the broadcaster for the New Orleans Pelicans. I hadn’t heard of Marzorati either, but his career was in Europe. He is considered by many as the best point guard to play basketball in Europe.

One other note, I had heard of Carmen Salvino back in the days when I watched Chris Shenkel announced PBA competition on ABC television. Salvino was quite a character back in those years and I understand still lives up to that reputation. He has said that he has bowled 105 perfect 300 games in his lifetime and practices up to 20 games each time he takes to the lanes. He received a commissioner’s exemption to bowl in the Go Bowling! PBA 60th Anniversary Classic, in Indianapolis in 2018. This made him the oldest (84) to participate in a standard PBA Tour event. He didn’t make it out of the qualifying round but did roll the honorary first ball for the televised finals and fittingly got a strike.