More sports figures pass away in 2020

By David Miller David@poncacitynews.com
Time to read
5 minutes
Print
a- a+
Published 3 weeks ago
Last updated 3 weeks ago
Read so far
In-page image(s) 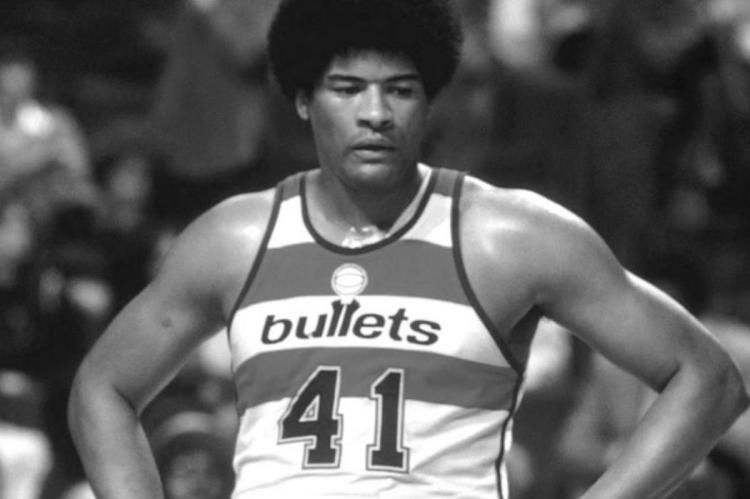 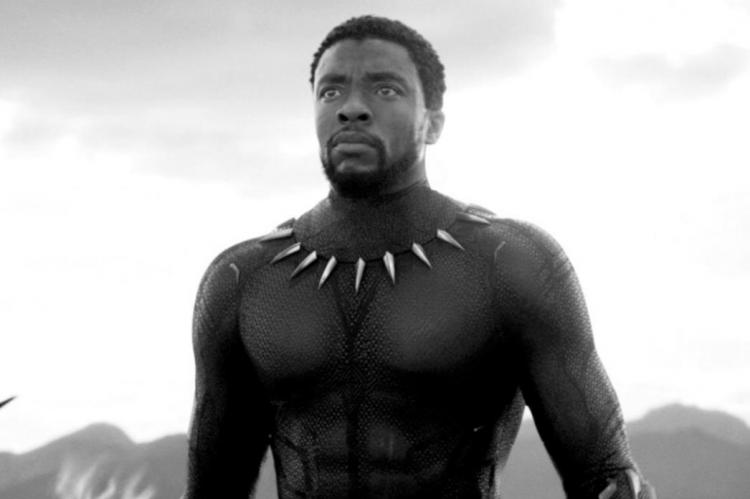 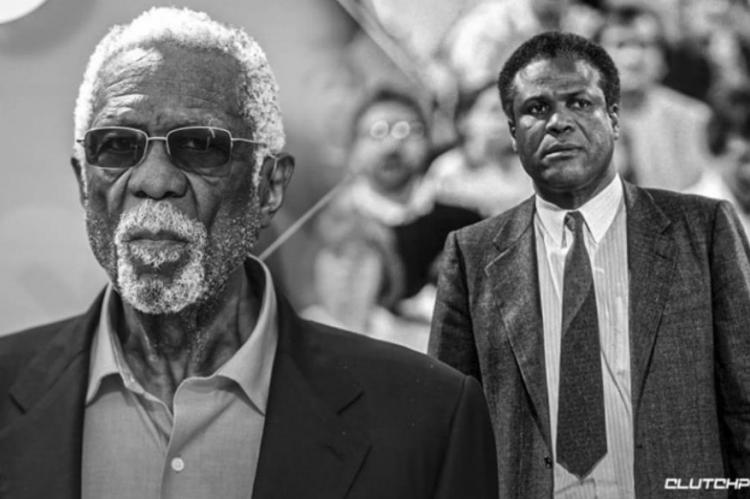 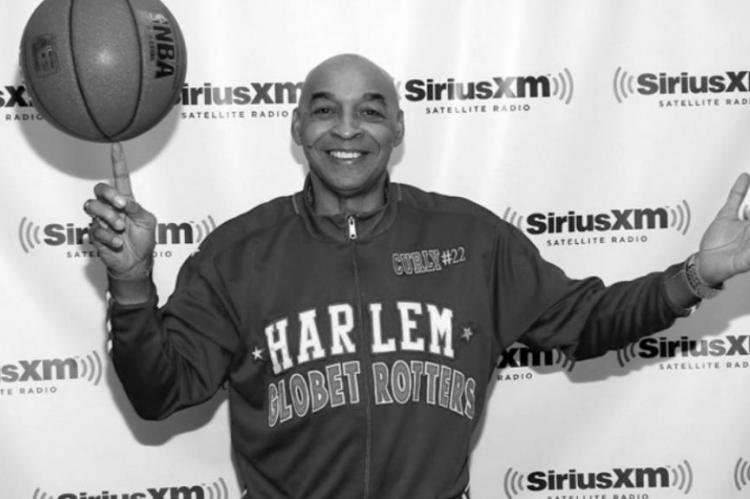 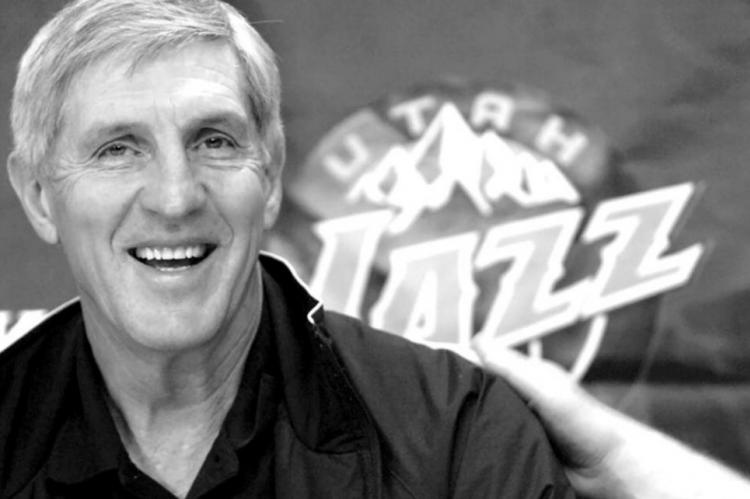 Most aspiring journalists get a stint at writing obituaries, it goes with the territory. Some youngsters in the profession look askance at that opportunity, but as my first boss patiently explained to me “It is the most important task a newspaper person can perform. Obituaries have a very high readership and it is necessary to get them right. For many people, their obituary is the only time a story will be written about them.”

I wrote many obituaries in my early years on newspapers at Russell, Kan., and in Decatur, Ill. In the past year I feel as if I have reverted to that role as I have chronicled the passing of a number of sports personalities to whom I had a special affinity--notably Gale Sayers, Bob Gibson, and Dick Allen to name a few.

In that vein, I came across a story on the internet about notable sports personalities who passed on during 2020. The news services routinely compile such a list at year’s end and I usually scan such lists with interest.

Extensive discussion about their contributions to the sports world is merited for each of the above. However in a respect for time and space, I choose to discuss some that have had special meaning to me.

I never had the opportunity to see Wes Unseld play basketball, but I always have been a fan. Perhaps it is because I was a student at the University of Kansas at the same time Wes’ older brother George was on the basketball team there. George was a member of the freshman team (freshmen were not a part of the varsity teams back then) and he and I lived in the same dormitory--Joseph R. Pearson Hall. George could be often found in the second-floor lounge and he loved to talk to anyone who would listen. I heard him once talk about his younger brother, Wes, who he said was a great basketball player.

George was right. Wes went on to be a star at the University of Louisville and then in the NBA, most notably for the Baltimore Bullets. In his rookie season, he was named the NBA Most Valuable Player, sharing an honor with Wilt Chamberlain as being the only rookies to have been named MVP. His list of accomplishments is a long one. One thing I remember about Wes is that after high school many colleges were seeking his services. Some influential alums of the University of Kentucky wanted him to play at their school. Kentucky Coach Adolph Rupp had been known as a segregationist who was not inclined to recruit black basketball players. After the Wildcats were beaten by allblack Texas Western in the 1966 National Championship game there was a lot of pressure on Rupp to recruit African-American athletes. He made an effort to get Unseld, but Unseld declined preferring to stay in his hometown Louisville, where the team had been integrated for many years. By the way, George, who was 6-foot-10, referred to Wes as his “little, little brother.” Wes was a mere 6-foot-7.

K. C. Jones was always a favorite of mine. K. C. was a winner, but always played in the shadows of others. He was a part of the University of San Francisco basketball team that won back-to-back NCAA championships in 1955 and 1956. There he was in the shadow of Bill Russell who was the acknowledged star. He played nine years as a member of the Boston Celtics, who won eight NBA titles in those years. Again he played in the shadow of Russell, but also was considered the second most important guard on the team behind Sam Jones. Later he became a coach, a profession he pursued for 31 years. He was head coach of the Celtics from 1983 to 1988, K. C. Jones collected eight championship rings as a Celtic player. In NBA history only Russell with 11 and Sam Jones with 10 have earned more rings.

Curly Neal was a member of the Harlem Globetrotters. When I was growing up, my friends and I looked upon the Globetrotters as being the ultimate in basketball teams. They very seldom lost a game, never mind they were usually playing the Washington Generals. They were amazing ball handlers and could shoot from anywhere. When we played pretend games in my back yard, someone would pretend to be Goose Tatum, someone else would pretend to be Marquez Haynes and someone else would pretend to be Meadowlark Lemon. My friend Johnny, whose mother wouldn’t let him play very often, could dribble really well. He was always Marquez Haynes (who I learned recently was from Sand Springs). When I was in high school, Curly Neal took over for Marquez and the times I was privileged to watch the Trotters (mostly on TV) I was entranced by his ability to handle a basketball. I just learned that his college ball was played at Johnson C. Smith College in Charlotte, N. C. I also learned Neal was the same age as me.

I really didn’t know much about Chadwick Boseman. But I do know he was an actor rather than an athlete of note and that he portrayed Jackie Robinson in the movie “42” which I think is one of the better biographical films that involve baseball legends. I have also seen “Black Panther,” on the advice of a friend and I would like to see “Get On Up” where he portrays singer James Brown and “Marshall” where he is Supreme Court Justice Thurgood Marshall. His final film “Ma Rainey’s Black Bottom” was released on Netflix after he died in August at the age of 43 of colon cancer.

Jerry Sloan was one of the most respected coaches to ply his trade in the NBA. He coached the Chicago Bulls from 1979 to 1982 and then the Utah Jazz from 1988 to 2011. Before he was a coach he played with the Bulls from 1966 to 1976. I first heard of Sloan from a very good friend in Illinois. This friend had known Sloan quite well in their days as students at Evansville (Ind.) University. While Sloan played for Evansville, the Purple Aces won three Division II national championships. The Aces now compete in Division I in the Missouri Valley Conference.

Don Larsen has pitched the only perfect game in World Series history. His gem came during the 1956 World Series when he pitched the New York Yankees to a 2-0 victory over the Brooklyn Dodgers. As was the practice back in those year, I listened to the game with my eighth grade classmates. I had always been a Larsen fan, mainly because he started out with the St. Louis Browns and I had his baseball card in my collection. When he was traded to the Yankees I rooted for Larsen to succeed. Larsen wasn’t a big hit in New York, but Casey Stengel used him on a regular basis and he won as many games as he lost. Stengel started Larsen in Game 2 of the 1956 World Series, but he gave up six runs in the second inning and was pulled. Stengel debated about starting him in Game 5, but decided to take a chance on him because he was well rested. The rest is history. When asked after the game if it was Larsen’s best game ever, Stengel replied “So far.” I remember in a bit of a dilemma because I also liked Sal “The Barber” Maglie, who was the Brooklyn pitcher. Maglie did well and in fact had a perfect game going himself after the first three innings. Mickey Mantle hit a home run in the fourth to break up that effort and the Yankees scored another run in the sixth. Mantle made a spectacular catch on a line drive hit by Gil Hodges that helped save the perfect game for Larsen. For Oklahoma baseball fans, Dale Mitchell, who had played at OU, was the final out as Umpire Babe Pinelli called Larsen’s last pitch Strike Three. Mitchell forever disputed the call.

Those are just a few of my thoughts about some of the sports figures who passed away in 2020. To each I say “thanks for the memories.”