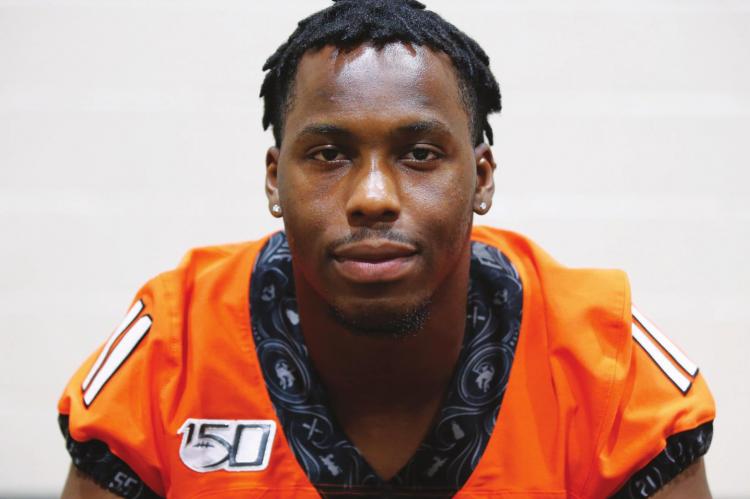 IN THIS AUG. 3, 2019, file photo, Oklahoma State linebacker Amen Ogbongbemiga poses during an NCAA college football media day in Stillwater Okla. Oklahoma State University officials said Wednesday, June 3, 2020, that three returning student-athletes have tested positive for COVID-19 although they were not showing symptoms. Among them is OSU linebacker Amen Ogbongbemiga, who said on Twitter he tested positive for the virus after he attended a protest in Tulsa. The 21-year-old Ogbongbemiga says he protected himself during the protest. (AP Photo/Sue Ogrocki, File)

Linebacker Amen Ogbongbemiga announced Tuesday he tested positive after he attended a protest in Tulsa, Oklahoma. The other two players were not identified.

“Positives were expected and the plan for that scenario has been activated,” Klintworth wrote.

“We will be as forthcoming as possible on the covid issues.”

OSU spokesman Gavin Lang said there would be no additional comment.

The three positives at Oklahoma State come two months after Cowboys coach Mike Gundy was criticized for being insensitive in comments about the nation’s response to the pandemic. He referenced the financial impact of football while suggesting players should return to campus as early as May 1.

“They’re in good shape, they’re all 18, 19, 20, 21, 22 years old, they’re healthy,” Gundy said April 7. “A lot of them can fight it off with their natural body, the antibodies and build that they have. There’s some people that are asymptomatic.

“If that’s true, then yeah, we sequester them. And people say, ‘That’s crazy.’ No, it’s not crazy, because we need to continue to budget and run money through the state of Oklahoma.”

Gundy apologized four days later, saying he understood his comments offended some people and that his first priority is the wellbeing of student-athletes.

The Big 12 is allowing schools to bring football players to campus for voluntary workouts beginning June 15.

Oklahoma State this week announced a phased approach for the return of its players.

Under the plan, players who test positive are quarantined in separate housing and treated by medical staff. Contact tracing is done, and all that have been in contact will be instructed to quarantine and have symptoms monitored for a period determined by health and medical officials.

After the determined quarantine time, if the traced contact group is not showing symptoms, the affected player will be retested for COVID-19 prior to resuming activities. Upon receiving a negative test, they will await specific instructions from the team physician and/or the athletic training staff regarding a return to activities.

For most people, the coronavirus causes mild or moderate symptoms that clear up within weeks. But for others, especially older adults and people with existing health problems, the highly contagious virus can cause severe symptoms and be fatal. The vast majority of people recover. 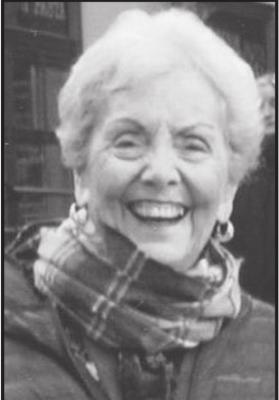 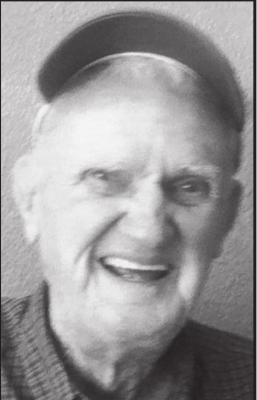