A few of the “cheesiest” college mascots

By David Miller David@poncacitynews.com
Time to read
5 minutes
Print
a- a+
Published 1 week ago
Last updated 1 week ago
Read so far
In-page image(s) 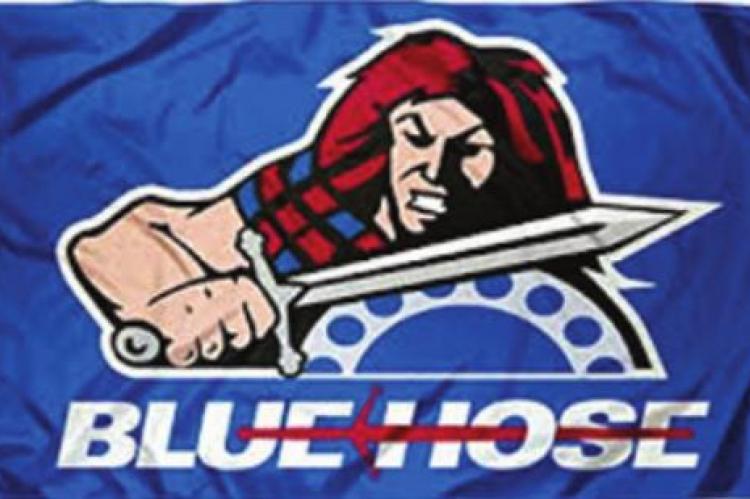 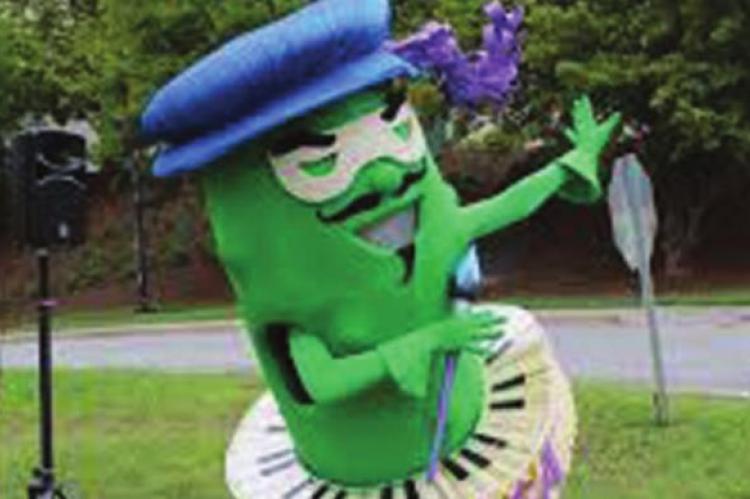 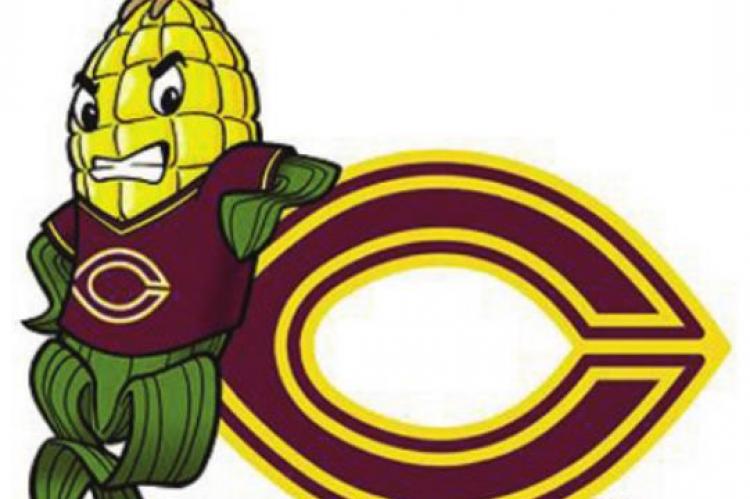 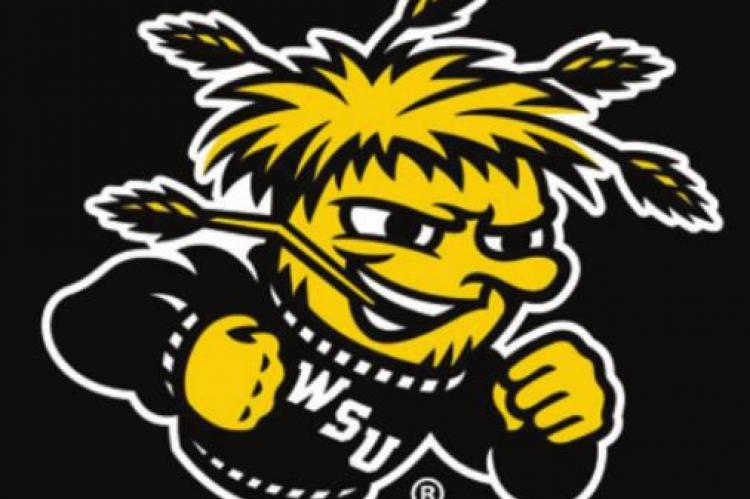 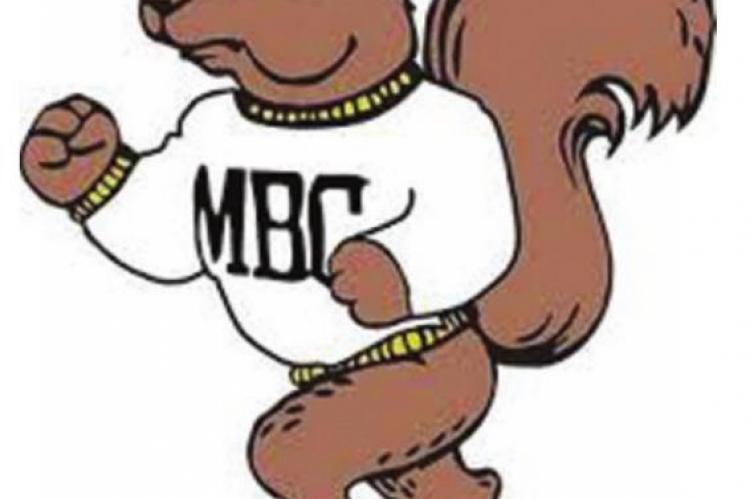 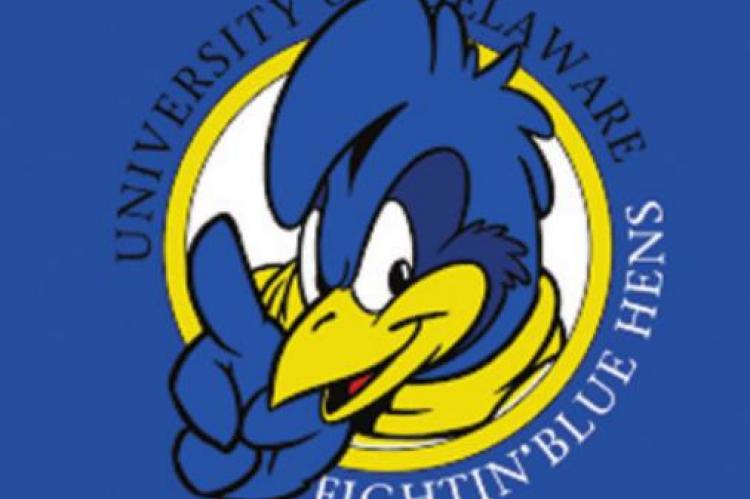 EDITOR’S NOTE -- I heard someone (a non –Oklahoman) ask about the Oklahoma Sooners’ mascot. The question reminded me of this column which first appeared Oct.11, 2012.

I once wrote about school mascots that can be found at Oklahoma high schools. Included were the usual ones, like Tigers (my high school’s mascot was a Tiger), Eagles, Bluejays, Wildcats (Ponca City and my alma mater, Kansas State) and Bulldogs. But I also pointed out that there were some that were more unique, like the Sandites of Sand Springs, the Roughers of Muskogee and the Fightin’ Chicks of Chickasha.

Since then several folks have pointed out some unusual sports mascots they have run across in their experience.

I remember writing a follow-up piece about some of the more unusual mascots I learned about through the information they provided. Apparently, there still is interest in this subject since a recent unsigned note I received said that Brooklyn College teams are known as the “Bridges”. Brooklyn Bridges — that made me laugh, and I was ready to write about such a thing. Fortunately, I checked it out and from what I could learn through Brooklyn College’s website is that the mascot is the more common “Bulldogs.” That was disappointing.

It was disappointing. But it got me to doing some additional exploration. There must be a wealth of examples available on this subject. In my exploration, I came across an article that told of the University of North Carolina School of the Arts receiving an award as having the “Cheesiest College Mascot.” The award was given out by Cheetos’ Chester Cheetah. UNCSA won the title for its mascot the “Fighting Pickle.” What is additionally interesting about the UNCSA situation is that the school doesn’t have any athletic teams.

“Impressively, this top honor goes to a university without an actual athletics program, demonstrating that mascot mastery can happen anywhere,” Cheetah said in presenting the award. The article went on to say: “The Fighting Pickle overcame strong competition from mascots including, No. 2, Kernel Cobb of Concordia College, Moorhead, Minn.; No. 3, Gladys, the Fighting Squirrel of Mary Baldwin College, Staunton, Va.; No. 4 YoUDee, Fightin’ Blue Hen of University of Delaware, Newark, Del.; and No. 5 The Blue Hose of Presbyterian College, Clinton, S.C.

I looked up each of the runners-up and found that Concordia’s athletic teams are known as the Cobbers, Mary Baldwin’s are the Fighting Squirrels, the University of Delaware are the Blue Hens; and sure enough the mascot of Presbyterian College is the Blue Hose.

My curiosity further aroused, I decided to explore what was behind the naming of these mascots.

An explanation of the Concordia Cobbers from the school website: “In the Yiddish dialect of Hebrew, a cobber is a friend, comrade or good companion. In old Australian slang, a cobber is a good buddy, a pal. And in Britain a cobber is someone to take a liking to. In Moorhead, the origin of the term was more likely intended as a term of ridicule dating back to the founding of the college in 1891. Another Moorhead college, Hope Academy, founded by Swedish immigrants, was Concordia’s first rival. While their school was located in the city proper, Concordia was “out in the country,” surrounded by farmland. So the urbanite Hope students derisively called the predominately Norwegian farm boys from Concordia “corncobs.” Before Hope Academy closed in 1896 due to lack of funds, some of its students seemed to look with envy upon the success that Concordia enjoyed from its start. After the boys’ dormitory had been erected at Concordia, literary entertainments were held in the basement that then was called the Commercial Hall. These programs were well attended by people from both Fargo and Moorhead. As Hope, in Moorhead city proper, failed to duplicate this patronage by the public, a feeling of jealousy developed. For this reason some of the boys from downtown came to disturb the programs at Concordia. To them must go the credit of composing the following lines that they took great delight in yelling, loud and repeatedly “Corncobs! Corncobs!\ Hva’ ska’ Ni Ha Lutefisk and lefse --Yah! Yah! Yah!” The corncobs nickname stuck around for some 30 years until the name Cobbers gradually evolved. With time, what originated as a slur was embraced, so today the Cobber nickname is one that students, athletes and alumni carry proudly.

How about the “Fighting Squirrels” of Mary Baldwin? The school website explains: “The squirrel was the central figure in the family crest of Mary Julia Baldwin, our school’s second founder who transformed the Augusta Female Seminary (established in 1842 by Rufus Bailey, our first founder) into a prosperous and innovative school in the years following the Civil War. It was natural, after the trustees renamed the school for Miss Baldwin, for the official seal and team name to incorporate the squirrel as well. In heraldry the squirrel is a symbol of industriousness, trustworthiness and preparation for the future. It also has been used to represent those with a love of the woods. In Nordic mythology, the squirrel is a symbol of the soul. These ancient meanings apply to Baldwin athletes who know that diligent work will pay off at game time and that their teammates depend on them — and equally apply to all Baldwin women (and men) who are disciplined in their focus, strive to do good in the world, work toward environmental sustainability, and seek wellness of body as well as soul.

The University of Delaware website explains that the Blue Hen mascot dates back to the Revolutionary War when regiments from Delaware used to amuse themselves with cockfights. A breed of chicken that was well adapted for fighting was the Kent County Blue Hen. The Delaware regiments took for themselves the name Blue Hens, indicating that they were well adapted for fighting. That name was settled upon as the official mascot of the university after the war.

Blue Hose? A writer of the Presbyterian College Centennial History noted that the name refers to the very straight laced “bluestocking” Presbyterians that founded the college. The name Blue Stockings was officially shortened to Blue Hose in the 1950s. Today the name signifies fierce Scottish warriors. This interpretation also reflects the college’s Scottish heritage.

My surprise was that some of the mascots chosen were not so obscure. The Vermont, Marshall, Wichita State, Stanford, North Texas and TCU mascots are fairly familiar. At least they are to me. I especially was shocked to see the Wichita State Shockers on the list. Actually Shocker is a shortened version of Wheatshocker, which is the official name. Being from the Wheat State, as Kansas is sometimes called, the name makes sense to me. Back in the day, shocking wheat was one of the most demanding chores connected with farming. Anyone who shocked wheat was an awesome specimen. It took an awesome specimen to do the work. I wouldn’t want to mess with a wheatshocker, especially one not in a good mood. And if Wichita State’s mascot is deemed weird, why were the Nebraska Cornhuskers left off the list? Or the Purdue Boilermakers? Or the Ohio State Buckeyes? I’m told a Buckeye is a horse chestnut seed. For that matter, people outside of the state of Oklahoma are hard pressed to know why OU teams are known as the Sooners. And I have had to explain countless times to non-Kansans about the Jayhawk mascot. I guess I should be beyond being surprised at what people call “weird mascots” and I definitely should not be surprised at some of the names schools have chosen to be their mascots. But really, the Fighting Okra? I’m told the students at Delta State wear shirts that say “Fear the Okra.” I can only imagine what the fight song is like.