By David Miller David@poncacitynews.com
Time to read
less than
1 minute
Print
a- a+
Published 1 week ago
Last updated 1 week ago
Read so far
In-page image(s)

The Pawnee Black Bears were the district champion and the Woodland Cougars finished as runners-up. Pawnee finished the season 7-1 with the only loss on its schedule coming in the opening game with Washington, a Class 2A ranked team. Woodland is now 10-1 with its only loss coming in its game with Pawnee.

District A-6 assistant coach of the year— Daniel Kendle

District A-6 player of the year — Blake Skidgel

District running back of the year— Trevor Mitchell

Defensive back of the year— Trey Reese

Fullback of the year— Ben Brock

Center of the year — Gunnar Gates 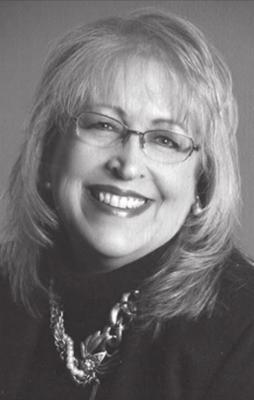 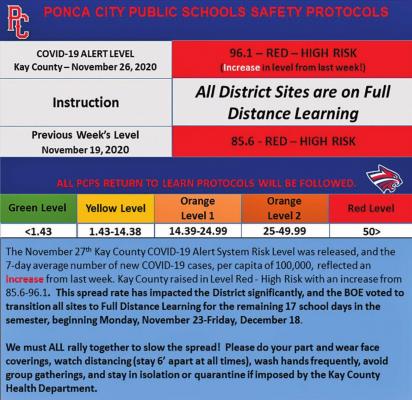 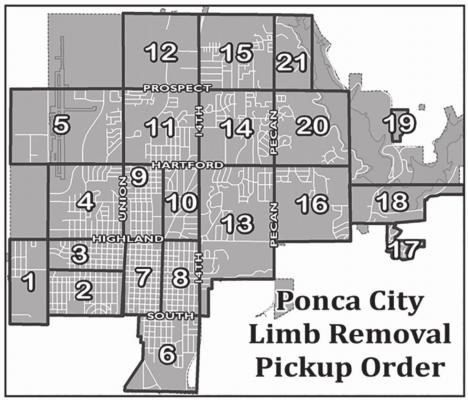