By David Miller David@poncacitynews.com
Time to read
3 minutes
Print
a- a+
Published 2 weeks ago
Last updated 2 weeks ago
Read so far
In-page image(s) 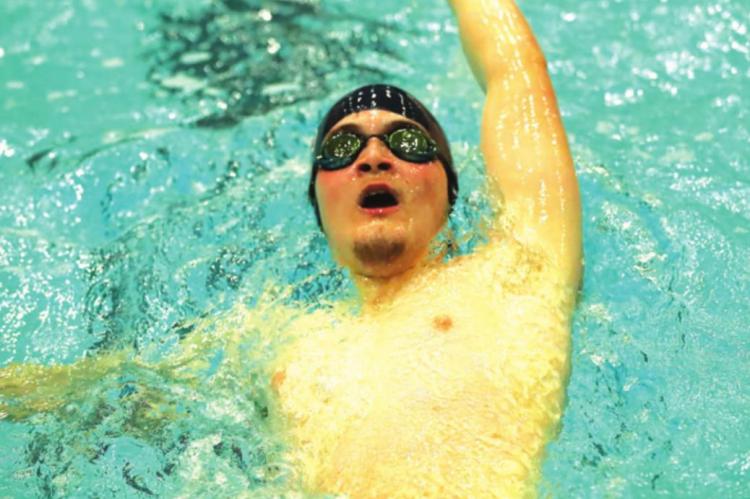 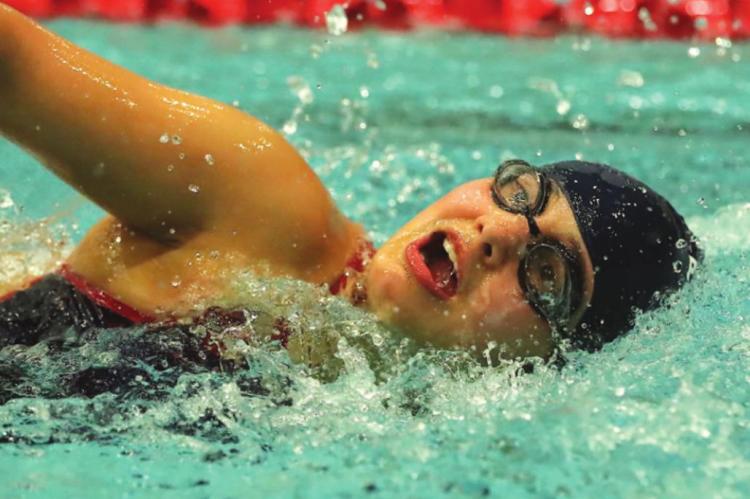 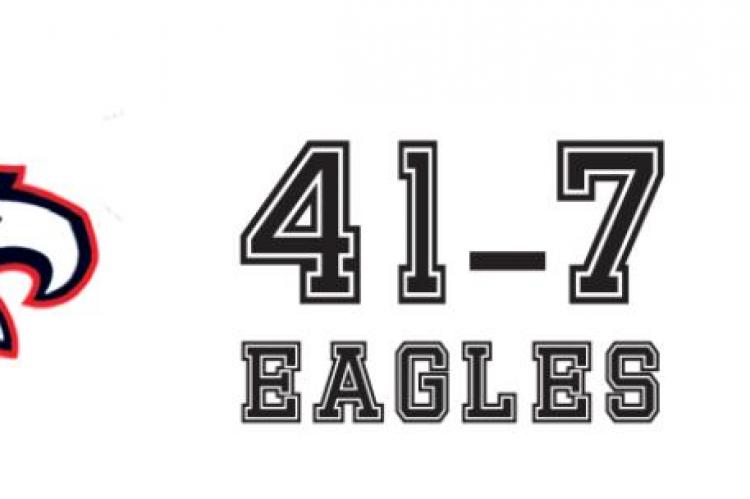 DEL CITY -- It was Friday the 13th and the Ponca City Wildcats couldn’t be blamed for feeling they had been the victim of a hex.

The Wildcats went into Del City for the opening round of the Class 6AII playoffs and finished their season with a 41-7 loss to the Del City Eagles.

The Ponca City season ended with the Wildcats posting a 3-6 record. It has been an unusual season to say the least, with two games having been lost to COVID-19 concerns. Early in the season a contest with Ardmore was scratched from the schedule because Ardmore had players in quarantine. Then the final game of the season, against Muskogee was cancelled because of Muskogee’s quarantine issues. A makeup game with Catoosa was scheduled at the last minute only to see Catoosa pull out with issues. The Wildcats played Friday’s game in Del City minus 30 players who were identified through contact tracing to have been exposed to the virus.

The first quarter of Friday’s game was like a scary nightmare for the Wildcats. Del City scored four touchdowns on big plays and led at the end of the period 28-0. The Eagles added 13 points in the second quarter to lead 41-0 at the half. Ponca City was able to shut down the Del City offense in the second half and actually won the half 7-0. But the early blitz of points proved to be fatal to the Wildcat cause.

Del City got the opening kickoff and on the first play from scrimmage scored a touchdown on an 80-yard pass from Jakeho Mitchell to Sherod Davis. Only 14 seconds had ticked off the game clock. Stanley Johnson added the kick and just like that Del City led 7-0.

Ponca City was able to pick up a pair of first downs on its first possession one coming on a horse collar penalty assessed against Del City and the other on an 18-yard pass play from Nate Harbeson to Blake Bristow. But Del City forced the Wildcats to punt.

Taking over at the 35 yard line, Del City appeared to have scored a touchdown on a 65-yard run by Jahkobi Smith. Two penalties on Del City, one an unsportsmanlike conduct call and the other holding nullified the touchdown and took the ball back to the Eagles’ 15. However, Smith went the distance again on the next play running 85 yards for the score. Johnson’s kick made the score 14-0 with 6:07 left in the period. Del City had run three plays, with all three going the distance--but one was called back due to penalty.

Ponca City was forced to punt after three plays and Del City did not score on its first play after the punt. But the second play after the punt did go the distance on a 47-yard pass from Mitchell to Donovan Stephens. Johnson’s kick made the score 21-0 with 3:15 left in the quarter.

Once again Ponca City punted after three plays and Del City took possession at its 39. On the first play Virgil Yates ran 60 yards, being tackled at the Ponca City one. Yates scored on the next play and with the kick the Eagles led 28-0. That was the score at the end of the opening quarter.

Ponca City freshman quarterback Daveon Moore got to see his first varsity action of the year and on his first pass play completed a 23-yarder to Bristow. However the Wildcat effort bogged down and a punt was called for. Del City was pinned deep into its own territory, but then Yates took over again, running on one play for eight yards and then 60 yards on another. The Wildcats made Del City work for its next batch of yards but eventually the Eagles scored on a six-yard pass from Davis to Stan Foreman. The PAT made the score 35-0 with 8:23 left in the half.

The two teams sparred it out for the remainder of the half, but Del City was able to put together a seven-play, 45 yard scoring drive right before the end of the half. The touchdown came on a 20-yard pass from Mitchell to Stephens. The extra point try was not good, leaving the score 41-0 at the half.

As it turned out Del City was finished in terms of scoring.

The Ponca City touchdown came with 13 seconds left in the third quarter. The Wildcats drove 46 yards on eight plays. Lane Scholey scored six points on a two-yard run and Spencer Ball added the point after. Cameron Jackson had a couple of decent runs during the drive, one for 13 yards and a second for 14.

The fourth period was scoreless with the Wildcats’ season coming to a close.

Del City improved its record to 4-5. The Eagles lost their first five games of the year, but are now on a fourgame win streak. By winning, they now have the opportunity to travel to Bixby next week and play the defending state champs and No. 1 ranked Spartans.