On Sept. 12, 1962, in a speech at Rice University in Houston, President John F. Kennedy reaffirmed his support for the manned space program, declaring: “We choose to go to the moon in this decade and do the other things, not because they are easy, but because they are hard.”

In 1913, Olympic legend Jesse Owens was born in Oakville, Ala.

In 1942, during World War II, a German U-boat off West Africa torpedoed the RMS Laconia, which was carrying Italian prisoners of war, British soldiers and civilians; it’s estimated more than 1,600 people died while some 1,100 survived after the ship sank. The German crew, joined by other U-boats, began rescue operations. (On September 16, the rescue effort came to an abrupt halt when the Germans were attacked by a U.S. Army bomber; as a result, U-boat commanders were ordered to no longer rescue civilian survivors of submarine attacks.)

In 1958, the U.S. Supreme Court, in Cooper v. Aaron, unanimously ruled that Arkansas officials who were resisting public school desegregation orders could not disregard the high court’s rulings.

In 1987, reports surfaced that Democratic presidential candidate Joseph Biden had borrowed, without attribution, passages of a speech by British Labour Party leader Neil Kinnock (KIHN’-ik) for one of his own campaign speeches. (The Kinnock report, along with other damaging revelations, prompted Biden to drop his White House bid.)

In 1992, the space shuttle Endeavour blasted off, carrying with it Mark Lee and Jan Davis, the first married couple in space; Mae Jemison, the first Black woman in space; and Mamoru Mohri, the first Japanese national to fly on a U.S. spaceship. Police in Peru captured Shining Path founder Abimael Guzman. Actor Anthony Perkins died in Hollywood at age 60.

In 1994, a stolen, singleengine Cessna crashed into the South Lawn of the White House, coming to rest against the executive mansion; the pilot, Frank Corder, was killed.

In 2001, stunned rescue workers continued to search for bodies in the World Trade Center’s smoking rubble a day after a terrorist attack that shut down the financial capital, badly damaged the Pentagon and left thousands dead. President Bush, branding the attacks in New York and Washington ``acts of war,″ said ``this will be a monumental struggle of good versus evil″ and that ``good will prevail.″

In 2003, in the Iraqi city of Fallujah, U.S. forces mistakenly opened fire on vehicles carrying police, killing eight of them.

In 2005, at the start of his confirmation hearing, Supreme Court nominee John Roberts pledged to judge with humility and “without fear or favor” if approved as the nation’s 17th chief justice.

In 2008, a Metrolink commuter train struck a freight train head-on in Los Angeles, killing 25 people. (Federal investigators said the Metrolink engineer, Robert Sanchez, who was among those who died, had been text-messaging on his cell phone and ran a red light shortly before the crash.)

In 2012, the U.S. dispatched an elite group of Marines to Tripoli, Libya, after the mob attack in Benghazi that killed the U.S. ambassador and three other Americans. President Barack Obama strongly condemned the violence, and vowed to bring the killers to justice; Republican challenger Mitt Romney accused the administration of showing weakness in the face of tumultuous events in the Middle East.

Ten years ago: The United States won its first world basketball championship since 1994, beating Turkey 81-64 in Istanbul behind a sensational performance from tournament MVP Kevin Durant, who scored 28 points. Lady Gaga swept the MTV Video Music Awards with eight wins, wearing a dress made of meat as she accepted the video of the year award for “Bad Romance.” Movie director Claude Chabrol, one of the founders of the French New Wave movement, died in Paris at age 80.

One year ago: The Trump administration revoked a regulation from the Obama era that shielded many U.S. wetlands and streams from pollution; the regulation was opposed by developers and farmers who said it hurt economic development and infringed on property rights. The administration began enforcing radical new restrictions on who qualifies for asylum; the new policy would effectively deny asylum to nearly all immigrants arriving at the southern border who aren’t from Mexico. Virginia Lt. Gov. Justin Fairfax filed a $400 million libel lawsuit against CBS after it aired interviews with two women who accused Fairfax of sexual assault more than 15 years earlier. (A judge tossed out the lawsuit five months later.) 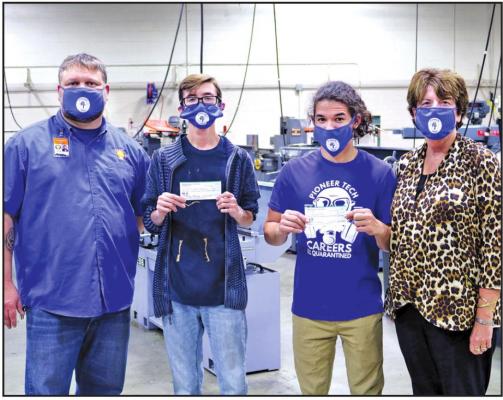 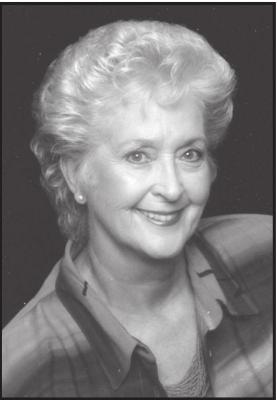 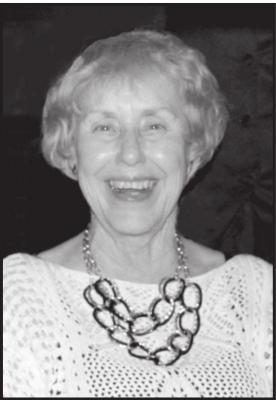