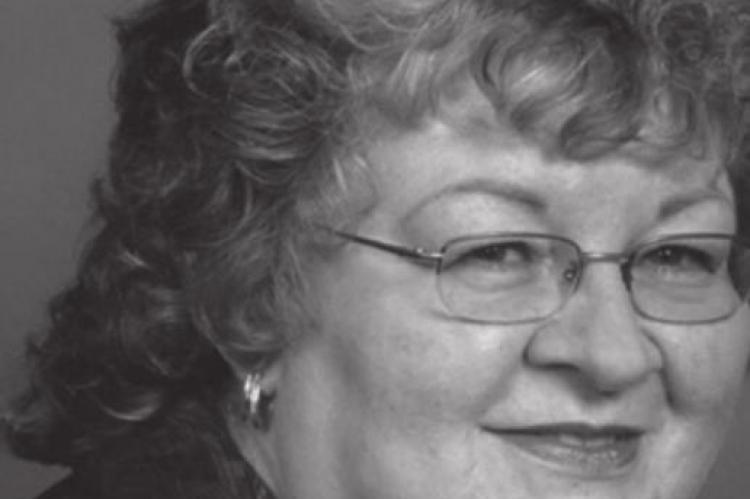 Wanda Sue Behara passed on December 30, 2020. She was born on August 19, 1946, to Charles and Bonneta Hill in Ponca City. She spent all but three years of her life in Ponca City, attending McCord Elementary, Garfield Elementary, East Jr. High, and graduating from Ponca City Senior High School in 1964. Sue’s first job was at Midwest Pharmacy working the soda fountain while she was in Jr. High. In high school she worked at Buck Rowe’s Soda Fountain just north of the high school. Sue volunteered for two years as a Candy Striper at the hospital. Sue worked at the dowtown Hallmark shop as a clerk for many years. She moved and was promoted to store manager at Dwyer’s Hallmark in Ponca Plaza. Sue’s greatest love was her service to her children’s activities. She was a PTA member and homeroom mom at Washington Elementary, and a Life Member of Ponca City Kids Inc. She was team mom and volunteer at the concesssion stand for many summers during softball and baseball seasons. She enjoyed travelling and watching her daughters play in regional and national tournaments in Irving, Kansas City, Omaha, and Wichita.

Sue was preceeded in death by her mother and father Charles and Bonneta Hill, mother and father in law Bernard and Claudine Behara, and her brothers Charles E. Hill and Jerry Hill. Brothers-in-law Jim Condit, Quinton Shacklett, Marion Fredricks and sister-in-law Sharon Hill. Sadly she was proceeded in death by nephews Westin Hill, Travis Behara, and niece-in-law Tracey Hill.

The Catholic Mass for Rite of Christian Burial for Wanda Sue Behara will be on 10 a.m. Friday, St. Mary’s Catholic Church with Father Zac officiating. Services will be live streamed. Go to www. gracememorial chapel.net and click on Sue Behara page and scoll to bottom of page to view.