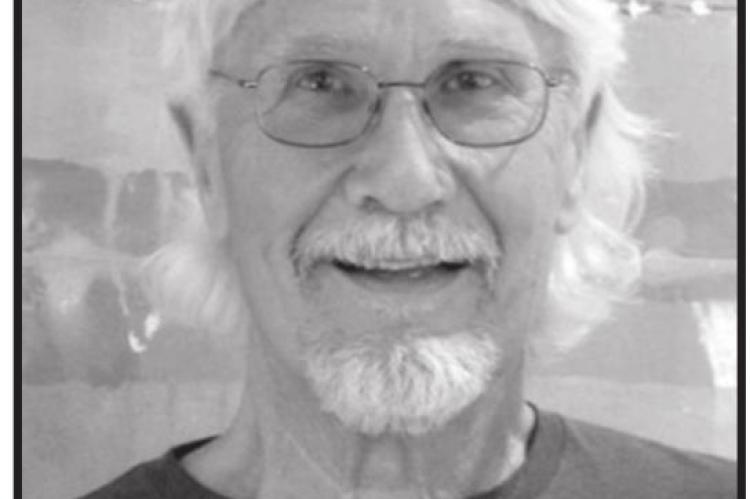 Verner Mark Swenson, 65, of Ponca City, died on November 18, 2020. A Funeral Ceremony will be held at 10:00 AM, Monday, November 23, 2020, at Poncan Theater, with David Sikes officiating. Viewing will be Saturday, November 21, 2020, from 1:00 PM to 8:00 PM and Sunday, November 22, 2020, from 12:00 PM to 6:00 PM. The family will greet friends at the funeral home on Sunday from 4:00 PM to 6:00 PM. Face masks are required. For those unable to attend, the ceremony will be live streamed. The broadcast can be accessed by visiting www. troutfuneralhome.com starting at 9:45 AM, and selecting the live stream link in the upper right hand of the homepage. Arrangements are under the direction of Trout Funeral Home & Crematory.

Mark was born on October 6, 1955, in Ponca City, to Verner and Hazel Marie (Canida) Swenson. He married the love of his life, Cathy, in Eureka Springs, AR, on July 1, 1999. They complemented each other perfectly, and brought their families together as one. Mark’s greatest pride was his family, and he celebrated each of his children, grandchildren, and great-grandchildren with endless joy. Every one of his surviving family members will remember him as their hero, biggest fan, and strongest supporter. He was and will continue to be the backbone of his family, and leaves a lasting legacy. Mark had a passion for

Mark had a passion for music, was a self-taught drummer, and played in The Mother Kelly Band after a lifetime of enjoying music. Playing in and attending concerts brought him immense happiness. In his free time, Mark took great pride in his yard work and pool, where he often spent his summer evenings with his wife and family. He was prone to making cheesy jokes, falling asleep during movies, and sleepsnacking. Mark was an avid Sooners fan. His strong personality was a light to those around him, and his smile lit up the room. Mark never met a stranger, which can be attested to by his abundance of friendships.

He received his Bachelor’s and MBA from Southwestern College in Winfield, KS. He was a businessman, in addition to being a member of AMBUCS and Golden Villa, where he was a well-loved and active member of the community.

Mark is survived by: his wife, Cathy, of the home; daughter, Sauncha Swenson of Ponca City; son, Eric Swenson and his wife, Jacklyn, of Norman, OK; daughter, Katy Sikes of Ponca City; son, David Sikes and his wife, Samantha, of Purcell, OK; daughter, Brooke Sikes, of the home; grandchildren, Kaylee, Maegen, Noah, Kelsi, Jainy, Alaura, Alaina, Ethen, Felix, Karolina and Oakley; great-grandchildren, Aubrey and Lily; sister, Vickie Allen and her husband, Court, of Ponca City and numerous friends, including all past and present members of the Mother Kelly Band.

He was preceded in death by his parents, brother Danny, sister Mary, his mother-in-law Mary, and father-in-law Howard.