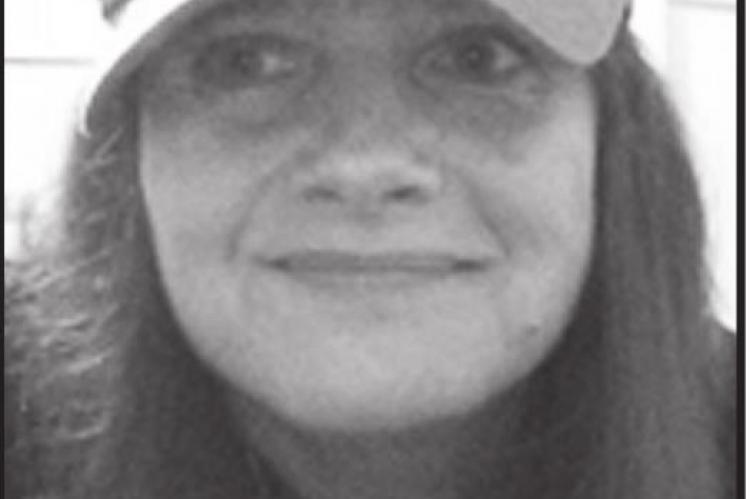 She was born on Feb. 6, 1971, in Stuggart, West Germany. She moved to the United States in 1978 and grew up in Tonkawa and Ponca City, OK, where she resided until her passing.

Uli loved painting, working at Walmart, helping others and enjoyed spending time with her children most of all.

Services will be announced at a later time.