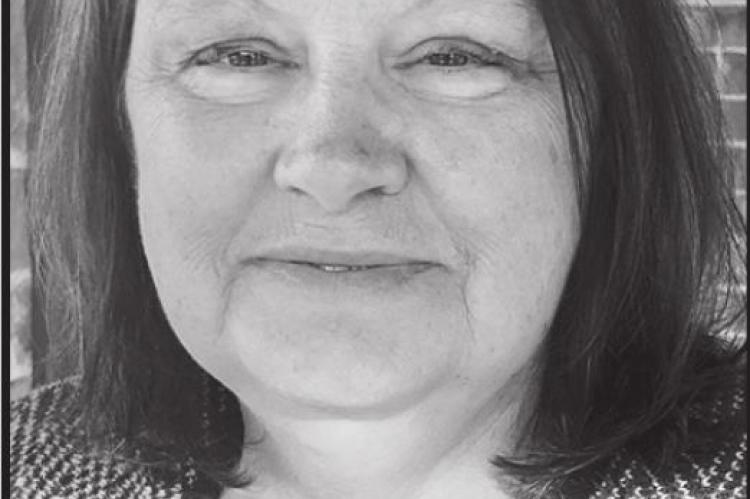 Tammy S. Harbeson, resident of Ponca City, Oklahoma passed away May 17, 2020 at Harris Methodist Hospital in Fort Worth, Texas at the age of 60.

Tammy was born July 1, 1959 in Ponca City, the daughter of Jerry and Doris (Harton) Harbeson. She graduated from Shidler High School in 1977 and then pursued a Degree in Music from Northern Oklahoma College in Tonkawa. Tammy met Michael Golay and they married on October 20, 1979. Out of this union a son Cory, and two daughters, Darcy and Kaylee were born. She lived in Shidler, Oklahoma until 1986. Michael’s employment with Phillips 66 moved them to multiple locations over the years, including Duncan, OK, Perryton, TX and Denton, TX. She was able to make a home for the two of them and their daughters wherever they lived. In 2013, she and Michael divorced, and she moved back to Ponca City, Oklahoma where she worked at Ponca City High School in the Special Education Department.

Tammy had a great love for the water spending all her summers growing up at Grand Lake then coaching her daughters swim team. She also enjoyed gardening and spending time with her daughters and three grandchildren.

She is survived by her two daughters, Darcy and her husband, Luis Espino and their son Kellen of Denton, TX, Kaylee and her husband Ruben Alfaro and their daughters Julia and Elida of Perryton, TX. Also surviving Tammy are two brothers, Joe and his wife, Joy Harbeson of Shawnee, and Jim and his wife Sharon Harbeson of Willow. Brother-in-law Jerry Younger of Ponca City. Nieces and Nephews are Todd and Krista Harbeson and sons Jacob, Will and Nate; Joshua and Jeannette Har-beson and son Josiah and daughter Riley; Garrin and Casey Powers and sons Joshua, Jonathan, Josiah, Joseph, and daughter Judith; Angie Harbeson and her son, Drew; Jimin and Jarrod Baker and children Triston, Peyton, and Brinley; Jay and Cassidy Harbeson.

She was preceded by her son Cory Golay, parents Jerry and Doris Harbeson, sister Carolyn Younger.

A time of visitation will be held at Grace Memorial Chapel on Thursday, May 21st, from 10am-4pm. A Graveside Service will be held the following day, Friday, May 22nd, starting at 10am at the Ponca City I.O.O.F. Cemetery with Celebrant Brian Kester presiding. Honorary Pall Bearers will be, Joshua Harbeson, Todd Harbeson, Jerry Younger, Jay Harbeson, Luis Espino, and Ruben Alfaro.

The family requests Memorial Contributions to be made in Tammy’s name to the American Diabetes Association, www.diabetes.org/ donate-to-ada.

Condolences may be left online at www.gracememorialchapel.net.