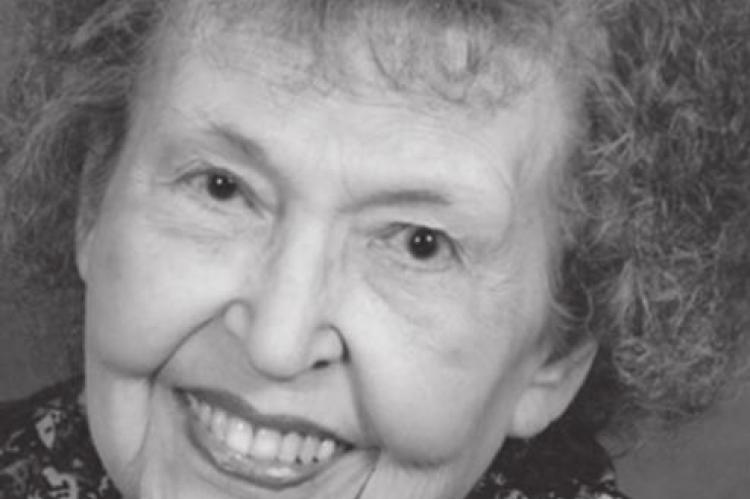 Sue Carol Lippert age 85, passed away at her eldest daughter’s home in Tulsa, Oklahoma on the evening of December 24th, 2020. Born in Barnsdall, Oklahoma on January 4th, 1935 to Robert Albert and Lillian Geraldine McManemin, she was raised in Tulsa where she became an accomplished organist and pianist performing for audiences by the age of eight. After graduating Tulsa Central High School in 1953, Sue attended Tulsa University where she graduated in 1957 with a music degree specializing in the organ. From there she dedicated her lengthy career playing the organ and piano for various Methodist churches in Tulsa, Winston Salem (NC), Oklahoma City, and Ponca City.

Married to Rolland Rex Lawrence on April 12th, 1958, she is survived by Rex and their four children Debra Kilgore, Steven Lawrence, David Lawrence, and Lynda Wallis. With nine grandchildren and three great-grandchildren her legacy lives on.

In 1986 after a brief marriage to Ernest Laverne Lippert, Sue moved to Ponca City to take care of her ailing father. Here she settled and served as the First United Methodist Church organist for more than thirty years. She was self-reliant, always lived life on her terms, and with a little help from some very good friends, she was independent to the last. Sue will be missed by friends and family alike.

A memorial service for Sue will be held at the Ponca City First United Methodist Church on Saturday, January 9th, 2021 at 1:00 pm. For those unable to attend, the service will be livestreamed and may be accessed by going to Ponca City FUMC Facebook page at:

In lieu of Flowers, please provide donations to: