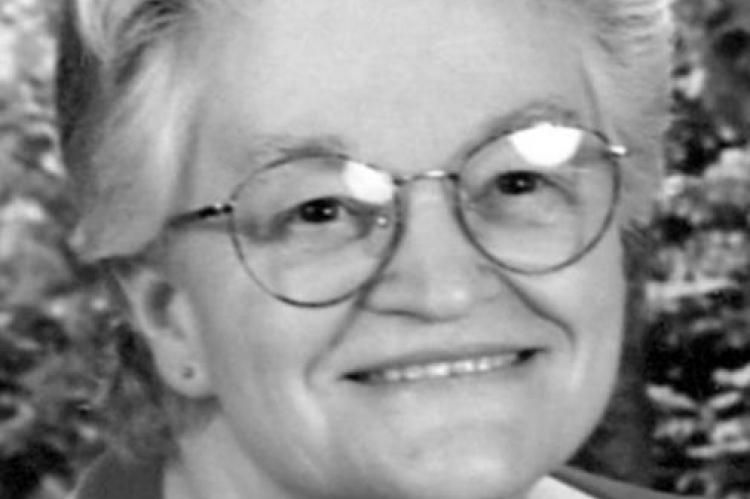 A celebration of her life will be held on January 16, 2021, at Central Baptist Church at 2:00 p.m. with John Waterloo, Pastor and Lynn Schuyler, Associate Pastor officiating. Face masks are recommended.

Shirley was born on January 25, 1942, in Hinton, Oklahoma to John (Roy) and Ruby (Pedigo) Challis. She grew up in Blackwell, Oklahoma and attended Blackwell High School. She received her GED in 1988. She married the love of her life James (Jim) Hays on July 10, 1959, in Geary, Oklahoma. They made their home in Geary, Oklahoma until moving to Ponca City, Oklahoma in 1966. She worked as a homemaker and in child care later in life at Kinder Care and the YMCA nursery.

Shirley was a long-time member of Central Baptist Church. She enjoyed being a part of the keenagers and sitting with the ladies on “their” row at church. She loved her family and enjoyed them when everyone got together. She would often comment on how it made her happy that her kids liked being together and giving each other a hard time. The delight of her life was her grandchildren and she spoiled them as much as she could. In her spare time, she enjoyed reading her Bible and Christian fiction books, playing train, and doing bent and wiggly word searches. She was an amazing cook and loved making cookies at Christmas and was well known for her sugar cookies.

Preceding in death was husband Jim, her parents, six sisters, and one brother.