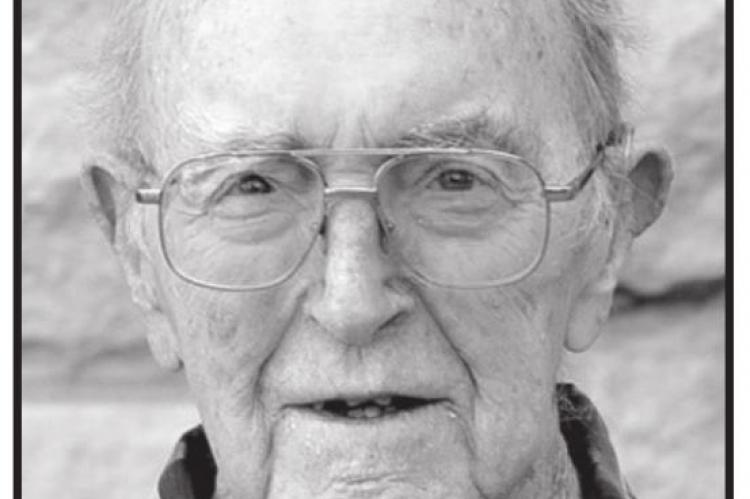 Robert Glenn Willison, resident of Ponca City, passed away on Thursday, August 27, 2020 at the age of 93. A Celebration of Life Service will be held 3:00 PM, Tuesday, November 24, 2020, at First Christian Church in Ponca City, with Rev. Lilly Freeman officiating. For those unable to attend, the service will be livestreamed. The broadcast can be accessed by visiting www.troutfuneralhome. com between 2:45 PM and 3:00 PM , and selecting the Livestream link in the upper right hand of the homepage. Arrangements are under the direction of Trout Funeral Home & Crematory.

Robert, known to everyone as Bob, was born on January 3, 1927 in Pocatello, Idaho, to his parents, Leo and Neletah Willison. They moved to Ponca City when he was 3 months old and he lived here the rest of his life. Bob attended schools in Ponca City and graduated from Ponca City High School in 1945. He served in the United States Army from 1945-1946. After his honorable discharge from the military, Bob married Violet Louise Harris on June 3, 1948 in Ponca City and they had 72 years together. He worked in Research and Development at Conoco for 34 years retiring in 1982. Bob came from a family of bowlers and enjoyed bowling from a very young age. He loved traveling and traveled to 49 of the 50 states and many international countries as well. Bob had fun square dancing and loved woodworking in his shop. He also enjoyed outdoor activities such as camping, golf, and quail hunting with his favorite dogs, Squirt and Ginger. He would often watch old westerns or Tom & Jerry cartoons on TV. Bob had a deep love for his family and especially loved family gettogethers and visiting his friends at the McCord Senior Center.