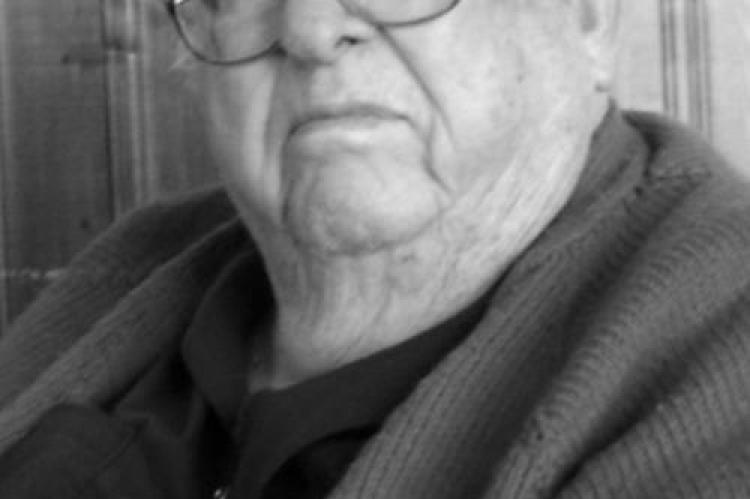 Richard was born on December 19, 1929 in Ponca City, Oklahoma to George and Margaret (Wright) Gregg. Richard grew up in Ponca City and graduated from Ponca City High School in 1950. On August 3, 1952 he married Mary Lou Cooper.

In the early 1950’s Richard began working for his father at Gregg Transfer and Storage. In 1969, he took over his father’s business. In 1976 he started a new business, Gregg Mini Storage, which was a passion of his. In his younger days he enjoyed flying his own plane and traveling to Alaska and Oregon to go deep sea salmon fishing. In his later years he enjoyed telling stories.

Richard was an overly kind and generous person. He served as a “temporary” Boy Scout Leader for Troop 1 at the First Christian Church for around 14 years where he taught Sunday School for a number of years. His all-time favorite past time was being an ornery husband, father, and grandfather. He had a contagious smile and laugh.

Preceding in death were his parents George and Margaret Gregg and three brothers.

In lieu of flowers, please make donations to the Northern Oklahoma Human Society.