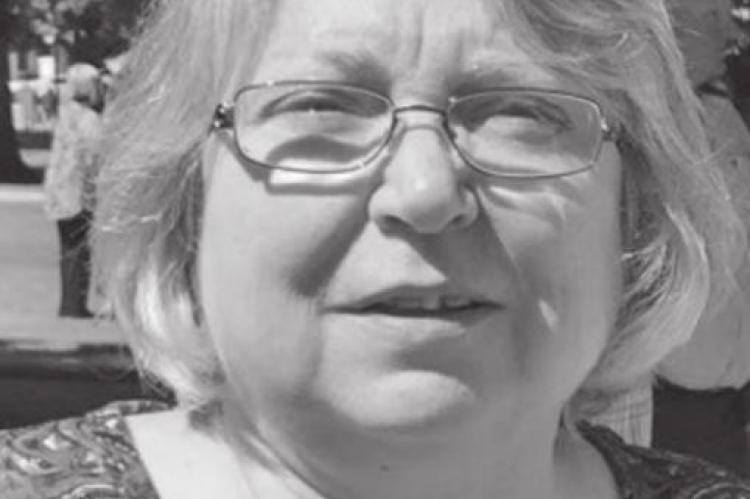 For those unable to attend, the ceremony will be live streamed. The broadcast can be accessed by visiting www.troutfuneralhome.com starting at 4:15 PM CST, and selecting the live stream link in the upper right hand of the homepage. Arrangements are under the direction of Trout Funeral Home.

She returned to Ponca City to marry Michael V. McKay on August 29, 1969. As a homemaker, she raised their children, Machelle and Mark. She always supported their education and extracirculator activities. In the early 1980’s, the McKay family shared their home with several children in Oklahoma foster care program.

She worked outside the home at various jobs: she did in-home baby sitting; she was the first child nutritionist at her church, First Assembly of God child daycare center; she was the cook at Ponca City Youth Shelter and work for Hobby Lobby craft store in Ponca City.

Phyllis loved spending time with family and friends. Her talents included sewing and crochet, she had a passion for design and construction of many family quilts. She participating in area quilting groups, the Ponca City Scrappy Quilters and volunteered time and materials for Quilts of Valor to the United States Veterans with the Heartland Quilters in Barnsdall, OK.

In recent years, Phyllis and Machelle spent more time together as partners in their online crafting company, Pretty Plates Décor & more. They sold various handcrafted items for their stores on Etsy and Amazon handmade. Together, they also participated in some local shows in Ponca City, Oklahoma City and Yukon.