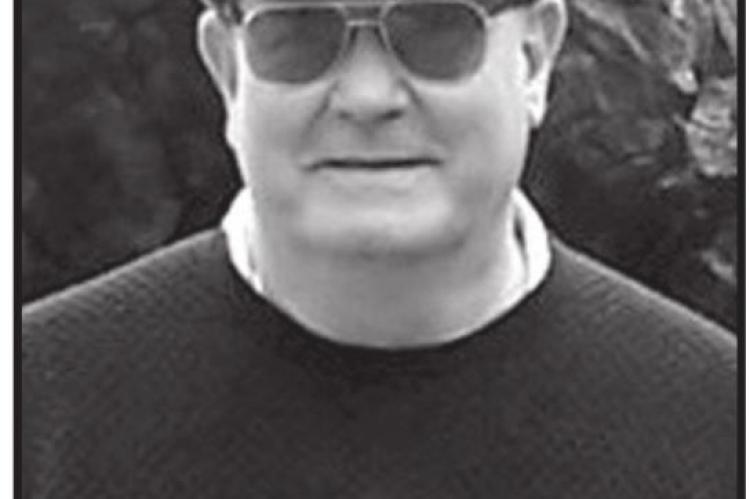 Philip Raymond Powell passed away at his home at the age of 72 on November 19, 2020 after a battle with liver cancer. Phil was born in Ponca City, Oklahoma on June 24, 1948 to Paul T. and Lucille H. Powell. While growing up in Ponca City, he played baseball and was a member of several rock bands. He graduated from Ponca City High School in 1966, where he was the drum major in the marching band his senior year and went on to attend the University of Oklahoma thereafter.

Following several years in Norman, Phil returned to Ponca City and began work as a chemical research technician for Conoco. He met his wife, Carol, in and they married on March 19, 1988. Together they raised two children, Dylan and Jefferson. Phil was an avid participant in his children’s extracurricular activities, where he coached on their baseball teams and introduced them to tennis at an early age. In addition to spending time with family, Phil enjoyed writing fiction, having a book published in 2019, watching his Sooners play football, and woodworking. Phil was never happier than when with his family watching college football on Saturdays. His faith was very important to him, and he delighted in providing for the food pantry at First Lutheran Church.

Phil was preceded in death by his father, Paul T. Powell, MD, his mother Lucille Powell, and his brother, Paul H. Powell. He is survived by his wife, Carol, his children, Dylan and Jefferson, his sister Patricia Guinn, her husband, Phil Guinn, and their children, Spencer and Whitnee; sisters-in-law: Janet Goll, Marilyn and Jim Uken; brothers-in-law: Don and Pam Larsen, Marv and Vicki Larsen, Mike and Margaret Jungemann, Russ and Janet Jungemann, and Glenn and Mary Liz Jungemann; as well as many nieces and nephews. His family wishes to thank the kind and compassionate staff at Hospice of North Central Oklahoma for their care of Phil during the progression of his disease.

A memorial service will take place at First Lutheran Church in Ponca City on Monday, November 23, 2020 at 3pm. In lieu of flowers, memorial contributions may be made to First Lutheran School in Ponca City. We invite you to leave a message of condolence, expression of sympathy or perhaps share a memory of Phil at www.troutfuneralhome.com.