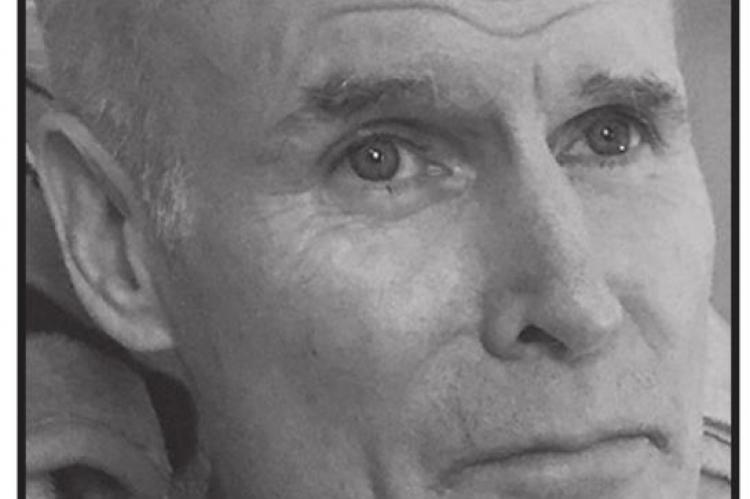 Michael Duane Smith, long time resident of Ponca City passed away April 11th, 2020 after a courageous, eight-year battle with a cruel degenerative neurological disease. He was 61.

Mike was born on December 29th, 1958 in Ponca City to Janet Reeves - Smith and Donald J. Smith. He attended school during his formative years in Oklahoma City, Ponca City and Lawrence, Kansas, graduating from Lawrence High School, Class of 1977 before returning to Ponca City to put down roots. Following High School, he attended classes at Pioneer Technology Center, following in his grandfather’s footsteps, working in building and carpentry.

He also attended Northern Oklahoma Junior College and began working for Conoco in Ponca City, spending almost 30 years in the Research and Development Department including the transfer to Bartlesville, Ok with ConocoPhillips.

Mike, the loving, quiet, intelligent and first guy to give you the shirt off his back if you needed it, was also the consummate prankster, seizing every available opportunity to “get” those he loved and cared about. When he wasn’t working on remodeling his house or helping others do “fixer upper” projects he loved making salsa, so much that he started a business, Odessa’s Best Salsa, which was sold in local groceries for several years. Friends and family always looked forward to the holidays and special occasions when he would stop by and bring them some. Mike also enjoyed weightlifting, feeding and watching his birds, riding his motorcycle, bicycle and working in his yard.

Friends and loved ones may pay their respects from 8am-8pm on Friday, April 17, 2020 at Trout Funeral Home in Ponca City, OK. Mike will be laid to rest privately at Longwood Cemetery in Ponca City. A ceremony to celebrate Mike’s life will be held at a future date and time to be announced. Arrangements are under the direction of Trout Funeral Home & Crematory.