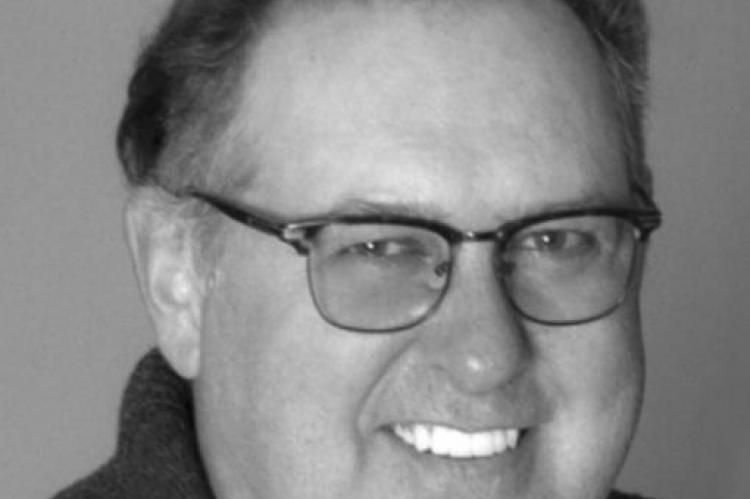 Michael Don Logan, age 59, of Ponca City, Oklahoma passed away into the arms of his Lord and Savior, Jesus Christ, on January 7, 2021, at OU Medical Center, in Oklahoma City, Ok. A celebration of life will be held on January 12, 2021, at 2:00pm with Pastor Mark Busch officiating. Care is under the direction of Trout Funeral Home and Crematory. Viewing is open to the public at Trout Funeral Home on Monday, January 11, 2021 from 8am to 8pm and Tuesday, January 12, 2021 from 8am to 1pm.

Mike grew up in several different states throughout the Midwest, due to his hardworking father being relocated while working for the Rock Island Railroad. He always appreciated that he had a stay-at-home mother whom he loved dearly. His favorite childhood memories were from when he lived in Belleville, Kansas, where he made lifelong friends. He graduated high school from Carlisle, Iowa, in 1979.

Mike married the love of his life, Wendy Raetz, on February 12, 1982, in North Platte, Nebraska, only six months after they met. It was love at first sight and they were married for 39 wonderful years.

Shortly after their wedding they moved to Oklahoma where Mike resumed his employment working on drilling rigs. He worked for Logan Drilling and Hickman Drilling until December of 1990 when he began working for Conoco as an East Plant operator. This afforded Mike the opportunity to give his wife the freedom to stay at home, while they raised and educated their three beautiful daughters. He remained in the East Plant working his way up to supervisor and celebrated his 30 years of dedicated service to Conoco/Phillips66 on December 10, 2020. He was looking forward to retiring this March so that he could spend more time doing the things that he enjoyed with the people that he loved.

Saying Mike was an avid OU Sooners fan is an understatement, he bled Crimson and Cream! He loved hunting, raising and training sporting dogs and chickens. He enjoyed working with wood, growing a garden, and spending time with his family.

His passion of playing drums for church and with Band #9 brought him much joy, but the twinkle in his eye was the time spent with his grandsons.

Preceded in death by his father Don Alden Logan of Poteau, Oklahoma.

Because Mike had a lifelong passion of music and playing drums, in lieu of flowers, a memorial contribution may be made to Connect Church in Ponca City, OK to help improve their music ministry.