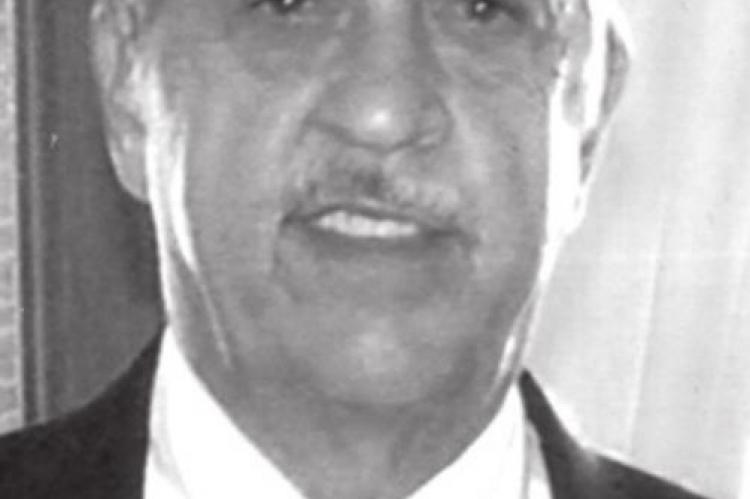 On Sunday, January 3,2021, Marvin Wood Champlin, loving husband, father, grandfather and great grandfather passed away at his home in Ponca City at the age of 78.

Marvin was born on May 22,1942 in Ponca City to Harry and Chloris Wood Champlin, and grew up in Newkirk, OK, graduating from Newkirk High School in 1960. He attended and graduated from Draughons Technical Institute in OKC.

His career started and an electronic tech in the aircraft industry, at Boeing in Wichita working on the flight line in the Bomb/ Navigation/ Radar areas. He then moved into communications repair with Santa Fe Railroads. He would ride the train to Chicago and back each week. He also worked at General Electric in Arkansas City, KS.

Marvin’s Conoco employment of 28 Vi years started as an electronics tech and worked into all phases of Geophysical Operations. During his last 5 years at Conoco, he conducted 50 to 75% of all domestic geophysical operations projects, including 3D projects. This includes project budgets, bidding, contracting, project QC running and analyzing instrument tests. He worked in California, Louisiana, and the North Slope of Alaska, and traveled out of the country to various projects.

After retirement from Conoco for one month of boredom, he decided to open Champlin Motors with his son, Larry and continues in operation today after 18 years. Marvin was a go-getter and did not let any grass grow under his feet and enjoyed staying busy.

He enjoyed traveling, fishing and camping trips, boating, water skiing, and snow skiing in many different ski mountains in Colorado, Utah and Canada. He also enjoyed trips to Cozumel and scuba diving there, and the Alaska Cruises. He loved to watch all football, mainly OU and OSU. The retired “guys” from Conoco would meet for breakfast from time to time to discuss the good old days, world problems and the stock market, among many other things.

Marvin loved smoking his delicious hams for Christmas gifts that friends and family looked forward to each year. The family also loved his homemade chicken and noodles he would make for holiday dinners.

Marvin will be dearly missed by his family and friends. He was preceded in death by his parents, Harry and Chloris Champlin, his brothers, Donald Champlin and Russell Champlin, and his daughter Nicole Gray.

Funeral services will be held at 11:00 Monday, January 11, at Life Center Church, 1300 West Grand through Miller Stahl Funeral Home of Newkirk, OK. Burial will be afterwards at the Cemetery in Cedar Vale, Kansas.

Thanks to the wonderful hospice workers for their devoted help and care.

Memorials can be made to hospice, humane society, or a memorial of choice.