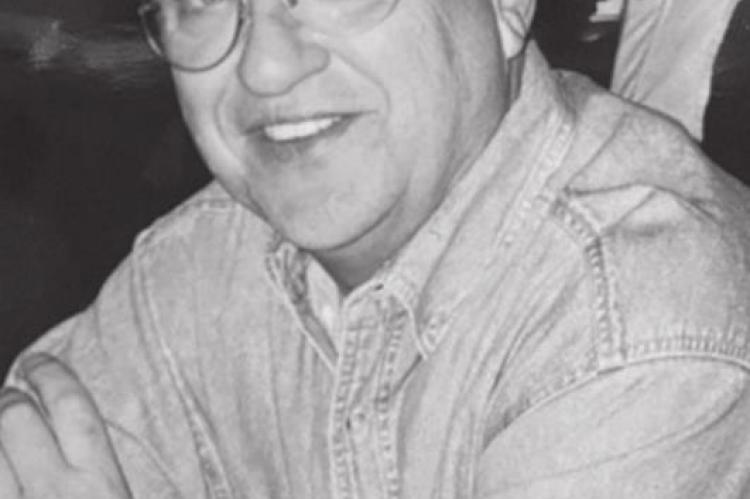 John R. (Bob) Frankenfield passed away on Sunday, October 4, 2020 at the age of 75 after a long battle with cancer. He was born on September 22, 1945 to his parents, John W. Frankenfield and Emma Elizabeth (Betty) Croft-Frankenfield in Springfield, Missouri. His father was in the Air Force so his family moved a lot when he was young finally settling in Oklahoma City where he graduated from Grant High School in 1963. Bob continued his education at the University of Oklahoma where he graduated in 1969. He also served in the Marine Corps Reserves from 1966 to 1972. Bob began his career with Conoco Oil in Ponca City, Oklahoma where he met his wife, Edith (Edie) DeWitt. He was later transferred to the Houston, TX office in 1997, and he continued to work at Conoco until he retired in 2001 after 28 years. He went on to work for Anadarko Petroleum where he finally retired for good in 2014.

Bob served on the Board of Directors for MIS and for Electrical Engineering and Computer Sciences at the University of Oklahoma. He also served on many other boards including two terms as the President of the YMCA in Ponca City, Oklahoma and as the Chairman of the United Way Allocation Committee. Over the years, he served on several boards for youth athletic organizations as well.

Bob had a variety of hobbies including racquetball, scuba diving, refereeing basketball and playing many other sports. He was also an avid follower of OU Athletics especially of football and basketball. His favorite pastime was enjoying time with his grandkids whether it was playing at the house, helping coach or watching their sports activities. He was their biggest fan.

For everyone who sent birthday wishes and cards for Bob’s 75th birthday, the family sends their utmost appreciation. It meant a lot to them and to Bob to know how many people cared about him.

A memorial service will be held at The Church at Woodforest on Thursday, October 15, 2020 at 11:00 a.m. In lieu of flowers, donations can be made to MD Anderson Cancer Center.

The Church at Woodforest