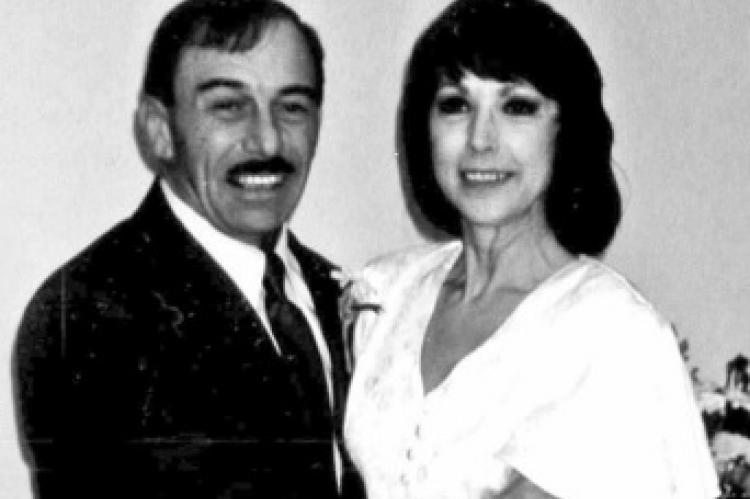 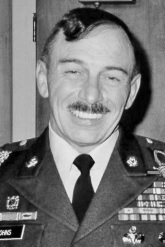 Born on April 12, 1947 in Blackwell, Oklahoma, son of Ula Wayne Johns and Mary Mildred Johns. Jerry was a graduate of Blackwell High School, class of 1965. He enlisted in the Army in 1967 and after the completion of his training, he arrived in Vietnam as a Ranger/Special Forces (Green Beret). He served in combat with the 4th Battalion 9th Infantry Regiment, “MANCHU”.

He rose through the ranks from Private to Command Sergeant Major, the highest rank of non-commissioned soldier in record time. The soldiers under his command were his top priority and loved being in the field with them.

In addition to his parents, Jerry was preceded in death by his brother Tommy Harold Johns and his son Justin Wade Johns.

Jerry’s unconditional love, fathomless compassion, unparalleled leadership and whip-quick wit will live on in the hearts of his children and grandchildren, who would give anything for just one more boat ride with their Daddy and Granddad.

Graveside services will be held at Blackwell Cemetery, Friday, October 30th at 2 p.m.

In lieu of flowers, memorial contributions can be made to: