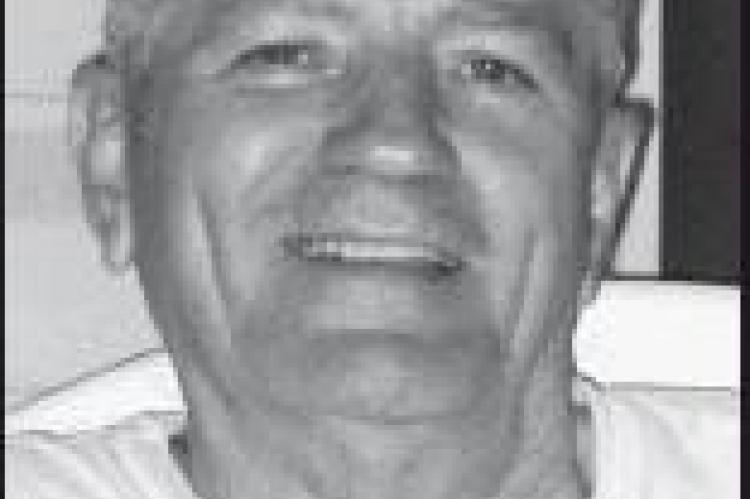 The son of James Elmer and Gladys Lorene (McCall) Jenkins, Jerold was born Aug. 14, 1935 in Newkirk. He grew up in east Newkirk and graduated from Newkirk High School with the class of 1954.

In July of 1954, Jerold enlisted in the US Air Force and served over 20 years as an aircraft weapons loading technician and special weapons loading superintendent. He was also assigned to the 12th Air Force IG inspector general staff for two years where he inspected units in the 12th Air Force for their combat ready status. He was stationed in Texas, Germany, Nevada, Kansas, Morocco and North Dakota with short tours in Alaska, Thailand, Vietnam and Korea. He retired in October 1974 with the rank of Master Sergeant. He earned the NCO Academy Graduate Ribbon, Air Force Good Conduct Ribbon, Korean Service Medal, United Nations Service Medal, National Defense Service Medal, Vietnam Service Medal, Republic of Vietnam Campaign Medal, Air Force Longevity Service Award and Air Force Accommodation Medal with 2 Oak Leaf Clusters, and also a Certificate of Recognition which read in part “for your service in the Cold War in promoting peace and stability for this nation, the people of this nation are forever grateful” signed by the Secretary of Defense.

On June 9, 1955 Jerold and Bonnie Carol Sparks were married in the First Baptist Church in Newkirk, and they made their home in Newkirk where they loved and raised a daughter and four sons. After his retirement from the Air Force, Jerold worked for the Kay County Highway Department District 2 for six years as office manager and then worked for Total Petroleum for 18 years as a propane and crude oil driver. He then worked for Groendyke Transport as an over the road trucker where he hauled propane and flour. He next worked as a school bus driver for Newkirk Public Schools for three years and then worked with his grandson for a short time hauling storm shelters from Shidler.

Jerold was an avid sports fan and loved the Dallas Cowboys and attended many of their games. He was also a fan of the University of Oklahoma Sooners. An avid fisherman, he spent many hours on Kaw Lake with his sons. Jerold and his wife Bonnie loved square dancing and did shows all over Western Germany when he was stationed there with the Air Force. He relished working on their small track of land East of Newkirk which was his place of worship. They also enjoyed performing karaoke shows at nursing homes in northern Oklahoma, Southern Kansas and at the veteran’s home in Winfield Kansas.

Funeral services will be held at 2 p.m. Thursday, Nov. 21 in the First United Methodist Church of Newkirk with the Rev. Susan Rice officiating. Interment with military honors will follow in the Newkirk Cemetery. Miller-Stahl Funeral Service is in charge of the arrangements. The body will lie in state at the funeral home Wednesday from 9 a.m. to 9 p.m. and Thursday from 9 a.m. until noon.

In lieu of flowers, the family requests that memorial contributions be made in Jerold Jenkins’ name and mailed to Wounded Warriors Project, P.O. Box 758577, Topeka, KS, 66675-8517. paid obituary 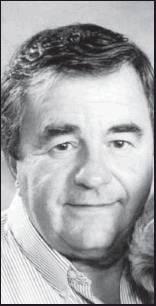 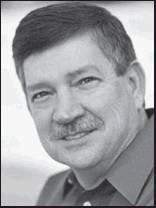