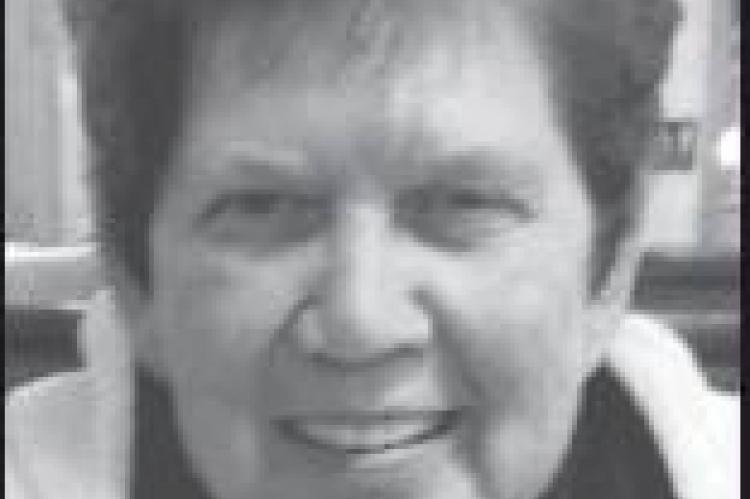 Glenda Sue Rutter went to be with her Heavenly Father on Wednesday, December 18, 2019 at the age of 72. Glenda was born in Purcell, OK to Kenneth Ray Williams and Bessie Lee Raper-Williams on April 29, 1947. Her family moved to Blackwell in 1951 when she was a small child and it is where she also attended public schools. Glenda married Donald Ray Rutter on September 23, 1969. Just two years later they welcomed their first child, Cory Don. In 1974 they had their second child, Monica Michelle. Glenda worked at Nickerson farms and Blackwell Nursing Home for a while. She then decided to stay home to raise her children. Glenda started caregiving later on in life as she truly loved to care for people.

When Glenda was at home she absolutely loved to watch the Oklahoma Sooners play football. She loved to bake for her family as much as she could. She never missed an opportunity to talk about her children and grandchildren as they were her entire world and made her very proud.

Glenda was preceded in death by her husband, Don, mother, Bessie, father, Kenneth, and sister, Wilma.

A memorial celebrating the life of Glenda will be held on Sunday, January 19, 2020 from 1 p.m. to 4 p.m. in the pavilion of the Top of Oklahoma Museum in Blackwell.

Cremation arrangements are under the direction of Trout Funeral Home & Cremation Service of Tonkawa. paid obituary