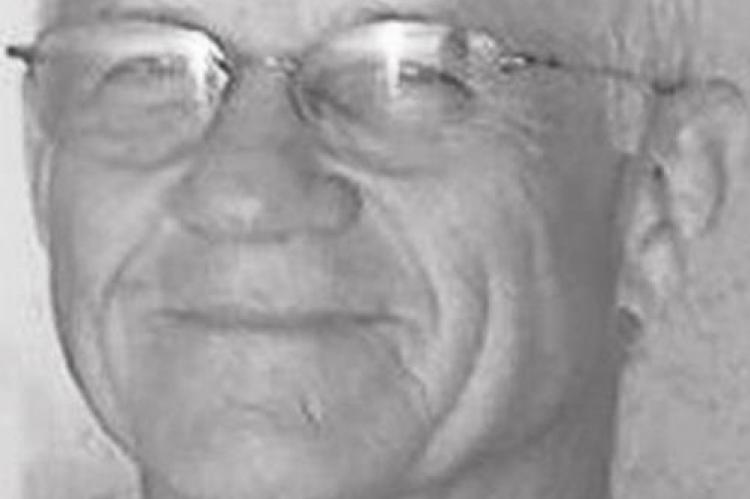 Gary was born in Wichita, Kansas, on October 27, 1944, to Dean and Julia (Knight) Coleman. Gary first grew up in a log cabin in the Osage, then in Ponca City, Oklahoma, where he helped his father build the family’s home. Graduating from Ponca City High School in 1962, he was the state champion wrestler his sophomore year. He earned his bachelor’s degree in 1968 and master’s degree in 1969, both from Oklahoma State University. He proudly served in the Army Reserves for six years and worked for IBM as a systems engineer for 30 years.

Those are some of the facts about Gary. But the really important things to know about him are that he loved his family fiercely and always prioritized spending time with them. Though his daughters might have been a bit annoyed during their teenage years when he wanted them to spend time with him rather than their friends, they certainly never doubted that it was because he loved them and enjoyed their company. He was a very engaged father and husband who always let his family know how special they were to him. He taught his daughters and grandchildren to tell the difference between a ‘63 and ‘67 Vette, as well as to drive and change the oil in their cars; took them camping and fishing; demonstrated that it’s okay to leap, but you should have a plan for how you’re going to land; taught them to save for a rainy day, but to spend money taking vacations with people they love; modeled prioritizing time with family and friends; exemplified the value of a peaceful and comforting relationship with God; and showed them how to respect others and embrace life. He spent his retirement enjoying his blessings and traveling extensively with his beloved wife, best friend, and partner of almost 35 years; along with other family and friends. He found meaning and joy through service to his community and church, affecting many lives in wonderful ways. Everyone knew that if you needed him, he would drop everything to be there for you, for however long you asked.

Though ALS took away Gary’s ability to “do,” it did not hinder his ability to “be.” As he had his entire life, he continued to love any challenge or adventure, but – an engineer by nature as well as training – knew the importance of thinking carefully through the different aspects of a task to develop a plan, which he would then implement with precision (sometimes to the chagrin of his family who might have wanted to be a little less precise!). Dealing with ALS was not a challenge anyone wanted for him, but knowing he had lived a full life, he accepted his diagnosis with peace and strength. And in doing so, he provided an enduring example of how to rely on faith, trust, and love to accept suffering and disappointment, continuing to approach life with his usual quiet grace, integrity, dignity, and determination. To the very end, ALS did not rob him of his wonderful smile, infectious laugh, or sparkle in his eyes.

Gary is loved and appreciated, and very much missed, by his wife, Karen Nesbitt; his daughters and their families, Staci Coleman, Jay Walters, Doran and Drew Walters; Shelly Billups, Steve Benzinger, Jordan and Rylee Billups; his sister and her family, Cynthia and Michael Caldwell, Jason and Rebecca Caldwell, Anderson, Garrett, Vivian, and Lillian Caldwell, and Justin Caldwell; and his children, grandchildren, and great-grandchildren through marriage, Dianna and Ray Stovall, Van, Cerissa, and Brianna Stovall, and their families; Stephen and Krista Nesbitt, Charlie and Luke Nesbitt; and Christy and Mike Martin, and Andrew Compton, and his family. Gary is preceded in death by his parents, Dean and Judy Coleman, and his great-niece, Charlotte Caldwell.

Gary will be forever missed, but the happy memories, love, life lessons, and joy he has given all of us will eventually surpass our sorrow, which is exactly what he would want. A memorial service and celebration of life will be held at 2:00 pm, Saturday, June 20, 2020, at Lighthouse Fellowship Church, 7200 Robertson Road, Fort Worth, Texas, 76135. Donations in his memory should be directed to Lighthouse Fellowship Church; any ALS organization; or your favorite charity or house of worship.